With Hayao Miyazaki’s announcement that he’s really retiring this time, fans of the celebrated filmmaker are left with two final films to savor and enjoy. As you wait for the theatrical release of The Wind Rises, you would do well to get a copy of From Up On Poppy Hill and savor the gentle, sentimental, second to last film written by the master of anime.

Directed by Goro Miyazaki, in this movie we are lavished with lush, vibrant colors and scenery meant to evoke a specific feeling from a moviegoer—and this time the whole film is awash in the golden light of nostalgia.  The time and place are 1963 Yokohama, Japan, where we meet Umi, a 16-year-old high school student living in, and running a boarding house. At school she meets a boy named Shun, who is part of a movement to save the building that houses the school clubhouse from imminent demolition. With the help of other students, they roll up their shirt sleeves, and set to work cleaning the Quartier Latin from top to bottom, in the hopes of persuading school officials to reconsider destroying it.

I call this a nostalgic sentimental film because you can’t help but feel like you’ve somehow been pleasantly caught up inside the golden amber of someone else’s memory of an event or time—and though you clearly feel that the memory is that of someone outside the story, telling you the story of Umi and Shun, you find yourself tumbling into the memories of the characters as well. Within these brilliant colored sunsets, you’ll find sad, grey times, or the echoes of a strong belief that is no longer felt—but it was there long, long ago. These are nothing but shadows of what was.

In other words, this film captures brilliantly what it feels like to grow old and recall what it was like to be young and spirited. And this feeling is universal, continuous, and in an eternal loop. There is a photograph that is often referenced in the film—and at one point, we see the men in the photograph on the day they sat for the photographer—young and alive and vibrant—a memory within a memory… within the memory of the filmmaker.

Should you watch this with your children? Well, it depends on the attention span of your children. My daughter just turned four, and she not only sat and watched the whole film with me, but she asks to watch it again and again. I think it’s the music that attracts her most of all—she even commented while we watched the film about how good the music was, and begged me to buy the soundtrack. And for what it’s worth, we now play “clean up the Quartier Latin!” and she insists on playing the music from the soundtrack to help our Poppy Hill LARPing feel full and alive!

And of course, I’m thankful to Miyazaki for giving us another great female heroine in a film. This girl can take care of herself, her family, cook for a boarding house full of people, and work to save an historic school building! What will we do when Miyazaki isn’t there to give us these wonderful girls? I can only hope that his “retirement” includes giving constant input to the new crop of young filmmakers that will come through the doors of a new Studio Ghibli.

We’re doing a Rafflecopter giveaway, and 3 lucky winners will get their own copy of From Up On Poppy Hill!

To enter our giveaway just log in to the Rafflecopter widget with your Facebook account or email address (use a valid email so we can let you know if you win). You can then like us on Facebook and follow us on Twitter for more entries! If you already like/follow us it will still enter you in the giveaway. Three winners will be chosen at random at the end of the contest and their name will be posted right in the Rafflecopter widget so you can check back to see who won. 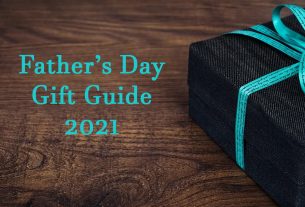 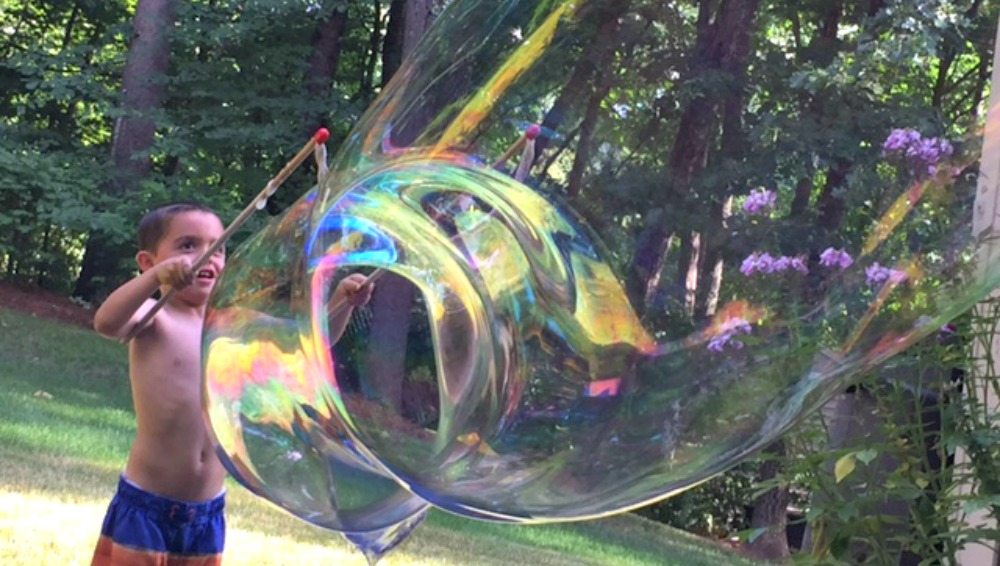