There are a handful of things I can honestly say helped me through the past 20 years, as I was a stay-at-home-mom with our four children. Books, specifically David Sedearis’s books, are on that list. So it was a huge thrill to finally be able to see him in person this week. And he’s everything I thought he’d be.

I told you about his book tour a few months ago. He has a new release entitled Let’s Explore Diabetes With Owls (which has little to do with diabetes or owls) and he’s traveling around the country reading excerpts from it, conducting Q & A sessions, and reading from his hilarious daily journal.

If you are not familiar with David Sedaris, it’s time to check him out. His books are full of essays about his life, and stories he’s made up. All of them are funny and some of them are very touching. I highly recommend you take a minute to read this essay, about the death of his sister, earlier this year. Growing up in a family with five children, his words struck a very familiar chord.

One of the best ways to be introduced to David Sedaris is by audio book. He’s my go-to author if I’m taking a long trip. Even the books I’ve read/heard several times before make me laugh again. The miles fly by when he’s in my car speakers. You’ll start to feel like he’s a friend, like you know his siblings, and that any day now you’ll be meeting up for drinks again.

I was blessed with some tickets by the promoter of the event, Rebek Productions, and decided to make it a night out with my 21 year old daughter. We rarely get to spend alone time together, as I’m usually corralling her three brothers, and I was hoping Mr. Sedaris would be as entertaining to her as he is to me. We had a nice dinner on 16th Street, then bowled a game at Lucky Strike, and soon it was time to head to the show.

As we filed into the gorgeous theater in downtown Denver my daughter pointed out to me that she was, by far, the youngest person there. The demographic averaged more in the 50s to 60s. I assured her she’d be entertained.

As Mr. Sedaris started reading I could see a slight smile creep onto her face. Then a full grin. Then a real laugh. What I had not counted on was that Mr. Sedaris has not only a great sense of humor, but he’s a somewhat different guy in person. With no censors breathing down his neck he can say exactly what he wants to say, bad words and all. Some of the jokes he told not only made my girl laugh out loud, but several times she turned to me and said, “I have to remember that one, to tell Isaac (her 17 year old jokester of a brother)”.

As all wonderful nights do, this one ended way too quickly. Soon we were filing out with the other hoards of Sedaris lovers and back on the streets of downtown Denver.  The drive home was relaxed and peaceful, as we went over our favorite parts again, and tried to remember the exact lines to the jokes she wanted to pass on to her brother.

If you have a chance, catch David Sedaris in person. It’s a great spot for a date night, a girls night out, or the perfect chance to spend some time with that daughter who seemed to grow up way too fast.

His tour dates for this book are almost over, as he finishes up the U.S. and begins his overseas adventures. If you are in the Denver area, there is one more show added to the list, this Sunday, November 24. The show my daughter and I attended was the quickest sold out show in Mr. Sedaris’s touring history. We sure love us some David Sedaris in Colorado. You are welcome back any time, Mr. Sedaris. Any time. 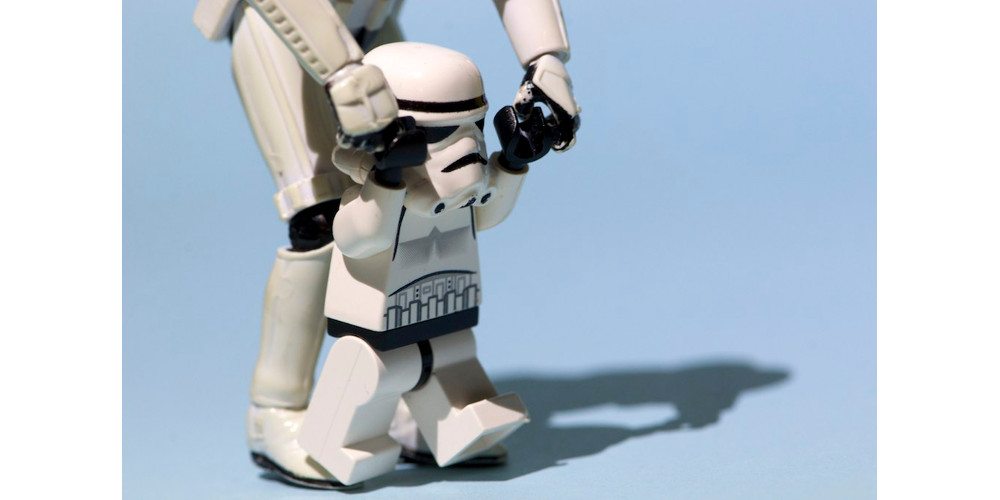 Why I’m Taking My Daughter To See ‘Captain Marvel’

1 thought on “A Night on the Town With David Sedaris”