It’s hard not to produce an outlandishly fun young adult novel when an entire Academy Award-winning visual effects company has your back.

This is the case with The Creature Department, the latest effort by Robert Paul Weston (Dust City), illustrated by Framestore, the studio behind movie creatures like Dobby in the Harry Potter films, and bringing Maurice Sendak’s Wild Things to life in the movie adaptation of Where The Wild Things Are.

The story follows the adventures of Elliot von Doppler, the son of culinary-inept food critics. His prize possession is the DENKi-3000 Electric Pencil with Retractable Telescopic Lens. The pencil was a gift from his eccentric and elusive Uncle Archie who works at the skyline-dominating DENKi-3000 electronics factory, a company whose primary claim to fame seems to be the wireless breath mint.

When his uncle invites Elliot and Leslie Fang, a scientifically inclined loner goth girl Elliot hardly knows, to tour the factory out-of-the blue, he can’t help but jump at this chance. He soon learns of the factory’s hidden Creature Department, where a “Creaturedom” of beings exists inhabited by creatures and weird beasties of all sizes, shapes, and temperaments, such as a haughty and fashionable fairy-bat named Jean-Remy and the colorfully be-dreaded Gügor the Knucklecrumpler.

However, lack of production of a new-and-improved creatures threatens the department and factory’s future. Elliot and Leslie soon find themselves on a quest to prevent its closure and keep its clawed, tentacled, winged, or fanged inhabitants safe.

The illustrations by Framestore designer Zack Lydon that frequent most pages of the book are just as quirky, including the adorably gruesome font on the glow-in-the-dark cover. Readers of all ages won’t have any trouble establishing the frenzied and crazy tone of the story, just from the book’s design alone. Framestore’s involvement in the book goes well beyond just the illustration, as they also invite website visits to interact with the creatures and learn factory secrets like how essences of personality traits are bottled.

Although Weston’s story is inspired by Framestore’s creatures and incorporates their creations heavily throughout the book, the story doesn’t rely on them solely to make the plot intriguing and fun. Weston’s own writing and character development, particularly with central characters Elliot and Leslie, is comparable to other off-beat youth such as Lemony Snickett’s Baudelaires from his Series of Unfortunate Events or Dale E. Basye’s aptly-named Fauster siblings from Heck: Where the Bad Kids Go.

I particularly liked the emotional evolution of Leslie, whose standoffish reluctance to make friends was partly due to her own mother’s nomadic tendencies. Her family’s own connection with the creatures via her grandfather’s business, Famous Freddy’s Dim Sum Emporium, adds to her many facets.

This book should appeal to both boys and girls, as it contains a healthy dose of gross-factor humor and action, without relinquishing well-played emotional development of the characters. Underneath the eccentric creatures, critters, and monsters, eerie-yet-fun hidden laboratories, and whirring gizmos and gadgets, the appeal of The Creature Department lies within its more human values: friendship, being true to one’s dreams, standing up for what you think is right, and never giving up. These things, with or without the colorful creatures and technological tie-ins, are truly universal.

Lisa received a copy of this book for review purposes.

The Creature Department is available via Penguin/Razorbill Books. Learn more at thecreaturedepartment.com. 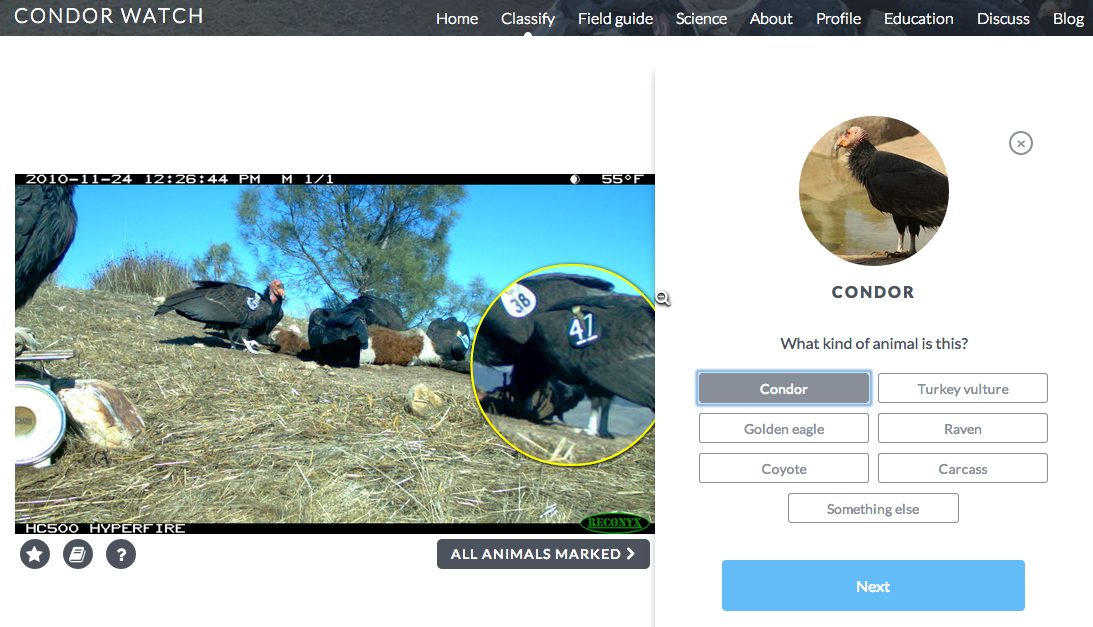 Become Part of the Effort to Save California Condors

An Intro to Marvel for Newbies 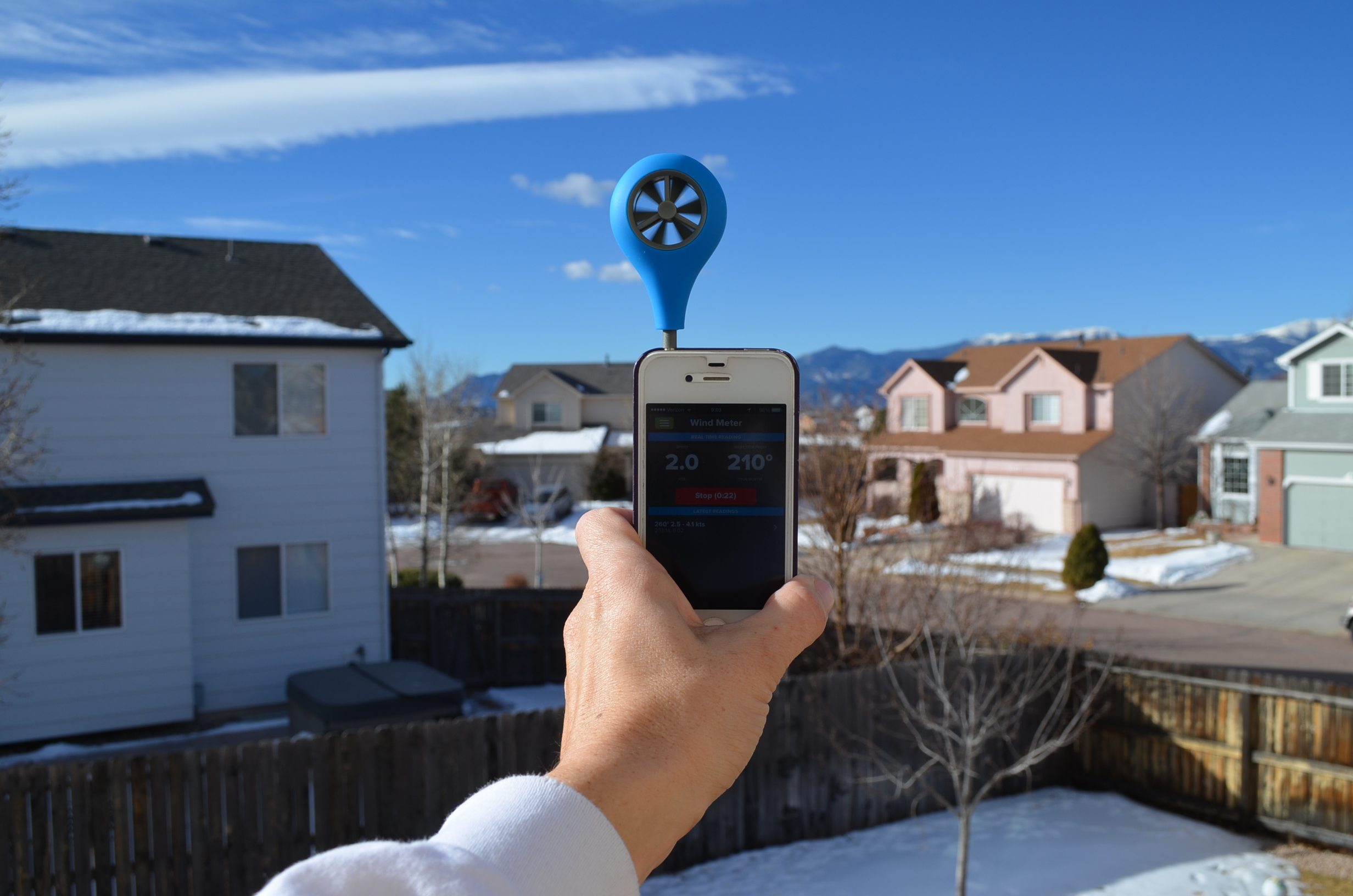