Want to know what was cut out of the original version of Man of Steel? Worried about Ben Affleck’s take on Batman? Wondering how Superman gets his cape so clean?

Some of those questions could actually be answered this weekend.

In honor of the DVD and Blu-ray release of Man of Steel, Warner Bros. is planning an online fan event for this weekend. Just log onto Yahoo Movies this Saturday, November 9 at 9:00 a.m. (PT) and 12:00 p.m. (ET).

Hosted by Superman super-fan Kevin Smith, the event will have director Zack Snyder and stars Henry Cavill and Amy Adams on hand to answer some of those burning questions. Viewers will also be privy to a featurette with Snyder and Michael Shannon talking about the movie.

The event is really to promote the DVD and Blu-ray release, so the trio probably won’t divulge too much about Superman’s upcoming adventures. There’s no harm in asking, though!

And yes, you can ask whatever you want. However, questions must be submitted in advance. You can send them to @ManofSteelMovie on Twitter using the #AskManofSteel hashtag or submit video questions online.

Man of Steel will be released on DVD, Blu-ray, and 3D Blu-ray on Tuesday, November 12, 2013. If you need a little help coming up with a question, check out our own Corrina Lawson’s “Man of Steel: Ten Reasons I Loved and Hated This Movie.” 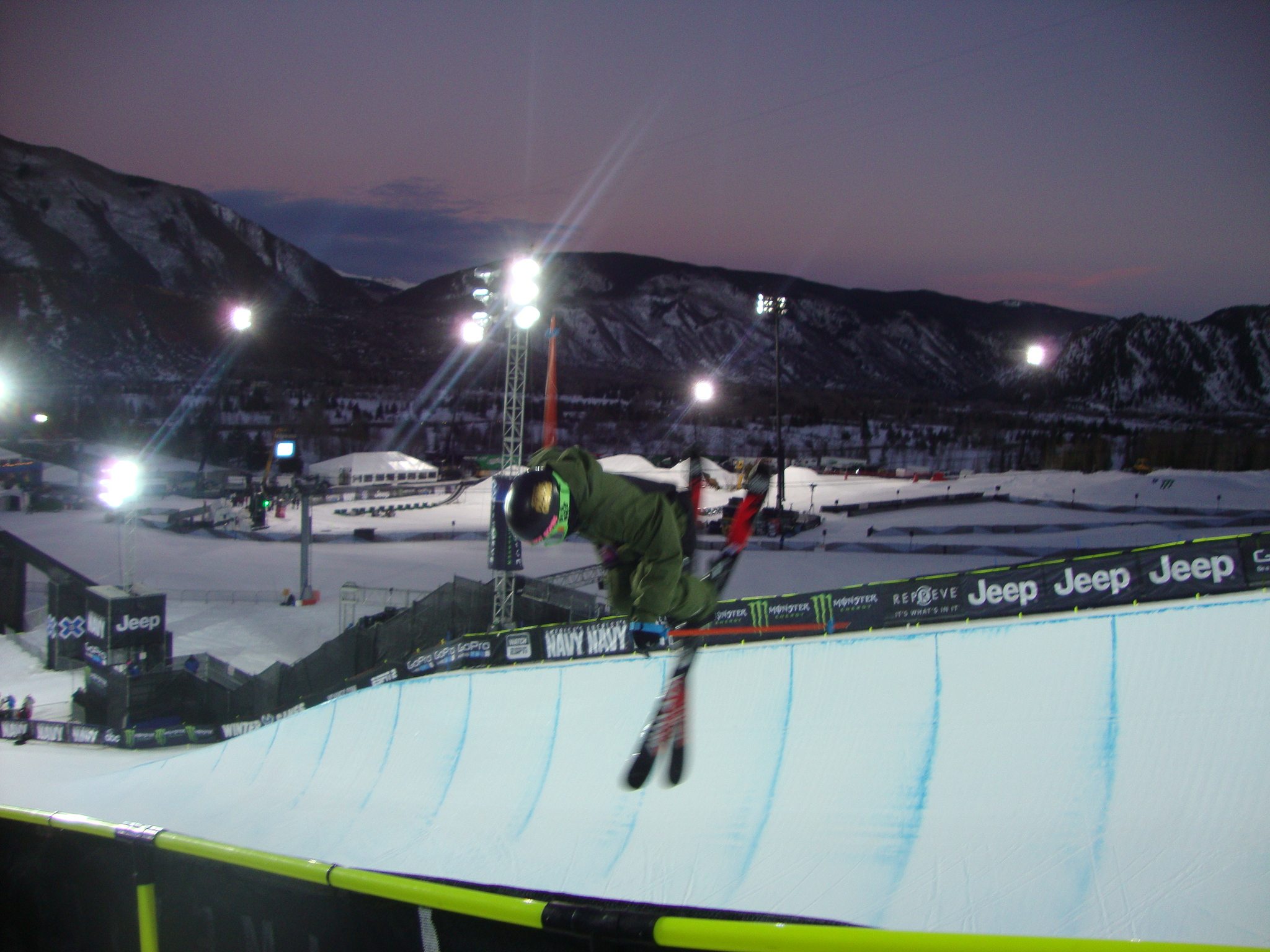 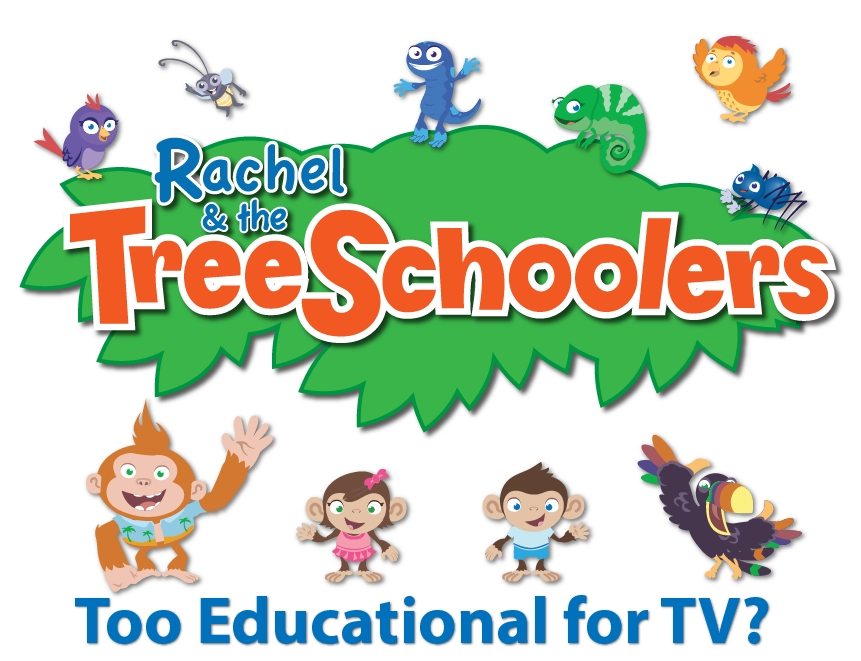 Rachel & The Treeschoolers: A Worthy Kickstarter!

Customize Your Own Lego Wii Remote