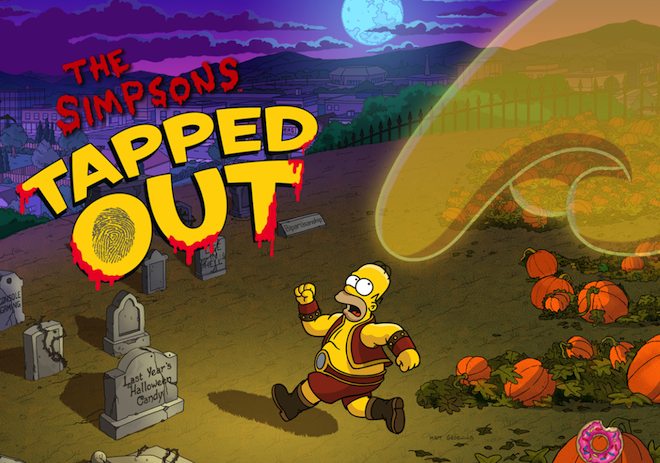 Mobile, casual game-playing, freemium-loving zombies already know that EA’s The Simpsons: Tapped Out is one of the most addictive games out there. I may not be heavily into the genre, but I do love The Simpsons and this game has been on my iPad since it first came out. Besides getting rid of many of the bugs and technical issues that plagued the game last year — cough — busy servers, lengthy load times and occasional terrifying moments where your Springfield was lost and it appeared you had to start from scratch — cough — EA has also removed the platform divide and offers The Simpsons: Tapped Out for Android users now too. Just like last year, a new release brings Halloween spirit to the virtual Springfield, including ghosts, gremlins, GOO, trick or treating and content tied in to the TV show’s “Treehouse of Horror XXIV” episode.

The Simpsons: Tapped Out is one of Electronic Arts most popular mobile games, and, despite the huge audience that would probably keep playing no matter what, EA has been admirably diligent about keeping things fresh. Releases through the year have celebrated Whacking Day and St.Patrick’s Day among others, added the Springfield Squidport and the ability to build the Krustyland theme park. Meanwhile, EA continues to release additional characters for the game.

Yes, there’s a paid component to this (buying donuts for cash gets you a fast track to premium items, buildings and characters), but persistent grinding also pays off —eventually.

Last year, Springfield’s cemeteries spawned wave after wave of zombies and this year it’s ghosts, including Maude Flanders and Gremlins, that you release into friends’ towns. Tapping or vacuuming the ghosts in Ghostbusters style yields GOO which you can trade in for bonus stuff like The First Church of Lard Lad, Count Burns or the Ancient Burial Ground (which then adds Mastodon spirits to the ghosts haunting the town).

The Halloween update (version 4.5.0 for Android and iOS) runs until November 7, so you still have a month to grab it (remember, the app is free) and play your way to as much of the themed content as possible. And if you watched the “Treehouse of Horror XXIV” episode last night, you can unlock a free outfit for Homer.

Suggestions for a Geek Thanksgiving 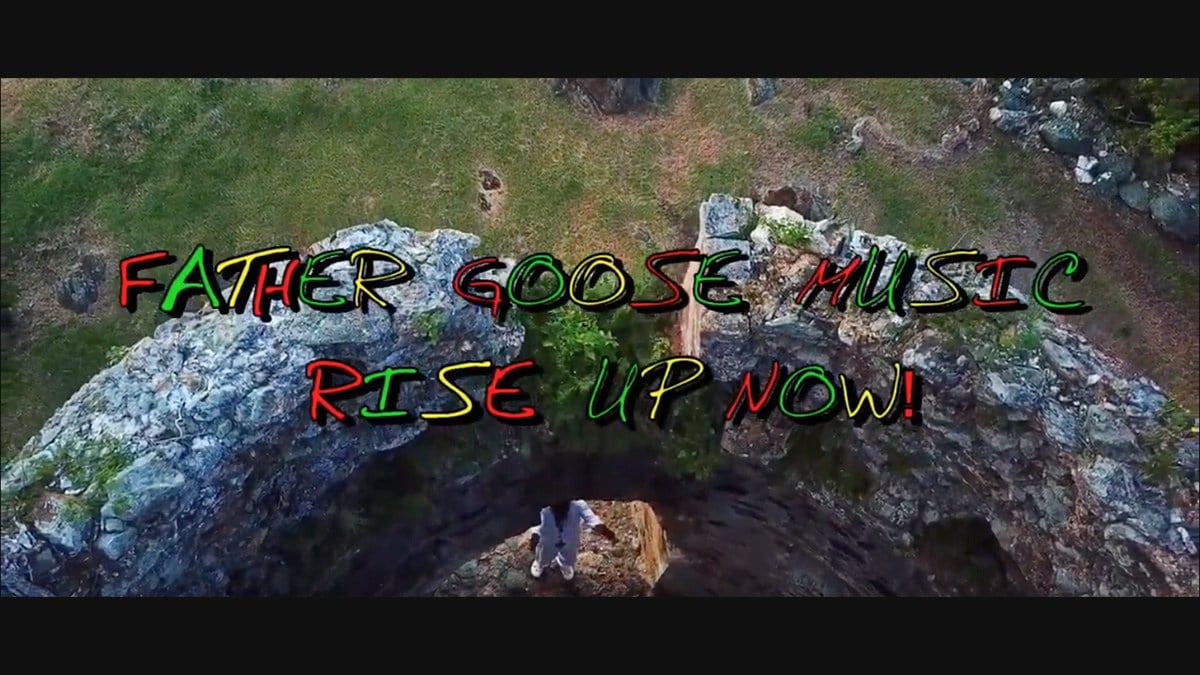 ‘Rise Up Now’ for Positive Values With Father Goose

106 thoughts on “The Simpsons: Tapped Out Halloween Update is Out”