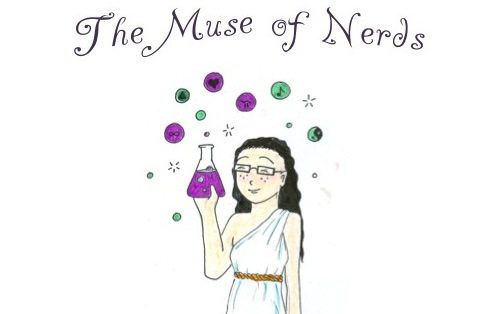 I love science fiction and fantasy. Although fantasy is a great escape, there’s a sadness when I finish a book or movie. It’s not real. But science fiction? I know it’s not real, at least not yet. Could it happen? Often the answer is “I certainly hope not!” because the stories can be warnings about paths we don’t want humanity skipping down blindly to our destruction. But sometimes, like the Star Trek universe, we can be inspired by a hopeful future, and dream of all that cool stuff!

The Society for Science and the Public, in collaboration with the Tomorrow Project, Arizona State University’s Center for Science and the Imagination, and the Intel Foundation, is hosting “The Future: Powered by Fiction.” It’s a contest for stories, essays, videos, and comics in the science fiction genre with a cash prize. The competition is open to people ages 13-25 anywhere in the world. Entries due November 14th, 2013, so get going!

As a kid, my dad would regularly take my sister and I into his biology lab to try out simple experiments. My sister is now a biology professor, and I have a life-long love of science. It would be nice to say it was because of my science classes in school, but really, it was being able to play with cool stuff, make up new experiments, and having science fun-time with my dad at his work.

Not everyone has a parent in the science field, but that shouldn’t stop anyyone from having fun with science. Another competition, this one sponsored by the Gordon and Betty Moore Foundation, is the Science Play and Research Kit (SPARK): Reimagining the 21st Century Chemistry Set. It is for those eighteen and older, with a longer deadline (January 2014) and a bigger prize. Entrants are asked to create or make the plans for a chemistry set that will engage both children and adults to become more hands-on with science.

Encourage your kid to imagine science and technology in the future with the first competition, and why don’t you imagine the coolest chemistry set there could ever be? 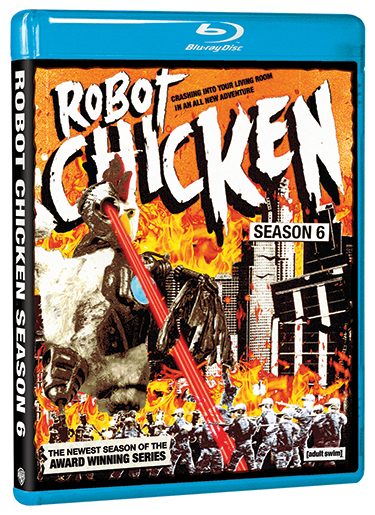 Out of Print’s iPad Case – Manufactured by a Real Bookbinder! A Product Review