There are a lot of games that are on Kickstarter that consist of new worlds, new game mechanics, and new games with cool artwork. But typically these games are still another board game, miniatures game, role-playing game, or digital game. It’s rare that something really unique comes along that combines all of these elements into a new gaming experience.

Golem Arcana is a very interesting game concept that combines miniatures, strategy, digital content, and mobile device integration with an iPad or Android Tablet. Players get detailed miniatures that come fully painted. You also get with the basic set detailed play tiles and terrain tiles. You face off against an opponent much like you would in a game of Warmachine or Warhammer except there are no tape measures, no required dice, and no need for thick rulebooks to memorize. In Golem Arcana, you and your opponent use a digital stylus device that communicates via Bluetooth with your smartphone, tablet, or laptop. Information about an item, tile, or miniature on the tablet device after tapping the stylus on a miniature, terrain tile, or board tile. You execute moves, make attacks, and cast spells, all using the stylus. The software running on the tablet tells you the results of your actions and verifies that it is a legal move, attack, or use of a power or ability. Mitch Gitelman of Harebrained Schemes, one of the designers, responded to my inquiry about how they will handle tutorials by saying:

Yes, we plan to have the app run you through interactive tutorials similar to the ones we’ve been putting in video games for years – imagine [a] character from the game world giving you step by step instructions using voice overs and onscreen prompts. That’s yet another reason why a digitally-enhanced boardgame is so cool.

When I asked Gitelman to comment on who the primary audience of Golem Arcana is, he said:

For traditional gamers, it’s a great way to get new people into the hobby you love. I can’t tell you the number of people at GenCon and PAX who were excited because they could get their wives, girlfriends, kids, etc. into gaming. But way more than that, this game is great for serious gamers because of the features we’re putting in to support organized play – tournaments, special events, local game store stuff, etc. Imagine things videogame features like badges, achievements, leaderboards, etc. applied to OP. In addition, there are a lot of traditional gamers who support a game because of the game world. They love context for their games. We’ve got that in spades because of our long history in creating game settings that have lasted decades  like BattleTech, Crimson Skies, Shadowrun, MageKnight, etc.

The folks at Harebrained Schemes have a great track record of creating games and this follows on the successful funding of their Shadowrun Returns game. The Kickstarter will end on October 15th and it needs additional supporters to see that it meet its funding goal. I want to see this game get made as I look to the future of what digitally enhanced features can mean for the tabletop gaming industry. Check out what they have to say about the future of this game and games like Golem Arcana and vote with your pocket book if too want to see this game become a reality. 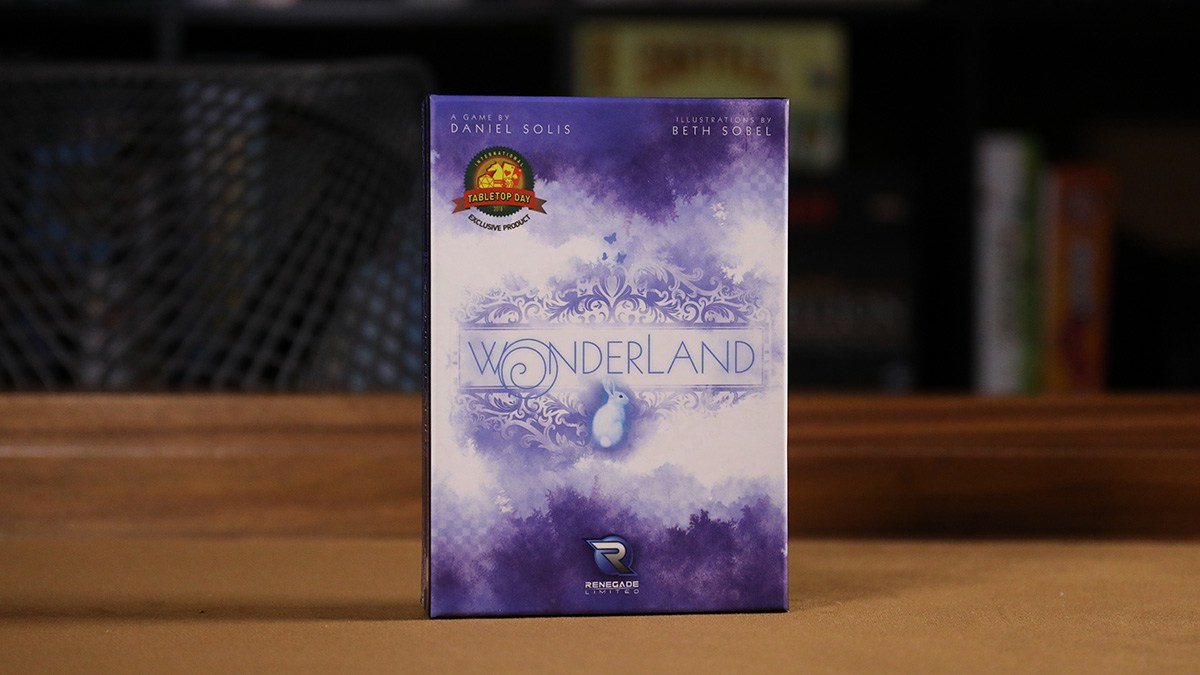 9 thoughts on “Golem Arcana: The Unique Miniature Wargame That Needs to Be Made”