Last year was the first Halloween for which my daughter was actually old enough to care what costume she’d wear. I asked her for two months what she wanted to be and it varied a lot, but finally she narrowed it down to Pinkie Pie from My Little Pony: Friendship Is Magic. Being two dedicated Pinkie Pie fans, I was kind enough to let her have Pinkie Pie and conceded to using my second favorite pony, Rainbow Dash. Oh, the sacrifices a mother must make!

Seeing it as the perfect opportunity to practice my terrible crafting skills, I set to work making my own DIY versions of Pinkie Pie and Rainbow Dash. Because of said terrible crafting skills, I dumbed down a combination of online tutorials to create my own ultimate, most ridiculously easy DIY My Little Pony costume tutorial ever. Note that I did splurge on a completely unnecessary rainbow wig, and I also let my daughter have her own set of wings even though Pinkie Pie really isn’t a pegasus. Wings are just fun, ya’ know?

– An outfit in the color of your favorite pony

– 9″x12″ sheets of stiffened felt in the color of your favorite pony: 1 sheet for pony ears only, 2 additional sheets for pegasus wings

– Yarn in the color of your favorite pony’s tail

This DIY My Little Pony cosplay tutorial is popular on YouTube and gives you all the instructions you need to make pegasus wings and pony ears. Her pony ears are ridiculously easy to make so I suggest following her instructions at the end of the video (the first part is about how to make fancy pegasus wings). Basically you just need to cut a piece of felt (I used stiffened felt to make sure they’d stay up nice and straight) into a house-shaped pentagon, fold the bottom, and secure them folded and in your hair with hair pins.

The video includes instructions on how to make pegasus wings. However, it involved sewing and metal wiring—since I’m the queen of shortcuts, I simplified that sucker down to a fraction of the effort and time!

It’s so simple, it almost seems pointless to write instructions. Sketch a wing shape on one of the stiffened felt sheets lightly with a pencil. Once you’re satisfied with the shape, layer the two sheets of stiffened felt and cut the wings. Use the fabric tape to adhere the wings to the back of your color-coordinated outfit.

Do test a small piece of fabric tape on a concealed part of your outfit just to make sure it comes on and off without ruining your shirt! Personally, I used permanent, no sew, washable, peel-and-stick fabric tape without any issues. It was strong enough to keep the wings on my shirt throughout Halloween, yet I was able to peel it off without residue.

Spin the yarn around your arm with the elbow folded at 90 degrees, looping around your thumb and your elbow. Continue looping until the tail seems thick enough to you.

Cut the yarn, then wrap and knot the loose string around the top to form a donut around your finger.

Then cut the bottom of the loops so the yarn hangs straight.

Cut another piece of yarn long enough to form a belt around your waist and insert it in the eye of the “donut”.

Again, since I’m the queen of shortcuts, I used only blue for my Rainbow Dash costume. Good enough, right? If you’re not a lazy bum like me, knock yourself out with a rainbow tail!

Using felt in the appropriate colors, sketch lightly with a pencil the shapes you will need for each color. Cut and assemble with fabric tape. Secure it on your outfit with more fabric tape. While cutie marks are located on a pony’s flank, I decided to place our cutie marks on the front of our shirts to avoid the Juicy Couture tramp stamp look. Note: Do consider the size of the person wearing the cutie mark. I made my daughter’s Pinkie Pie cutie mark as big as possible given the size of my felt, thinking bigger is always better, but the three balloons ended up completely overpowering her. Oops! Oh well, lesson learned.

Making a unicorn or alicorn horn

I didn’t personally have to make one of these for my ponies, but simple instructions are available online to make a unicorn horn. This tutorial from Sugar Tart Crafts involves felt, stuffing, and minimal hand sewing.

I hope you have a fun and safe Halloween! 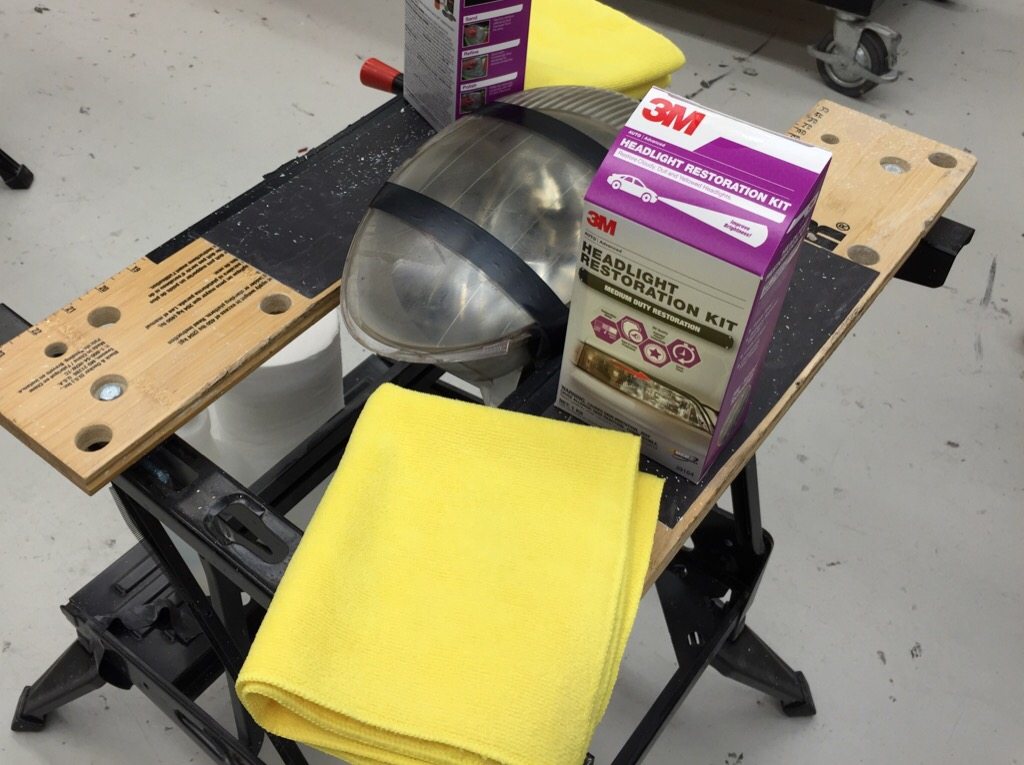