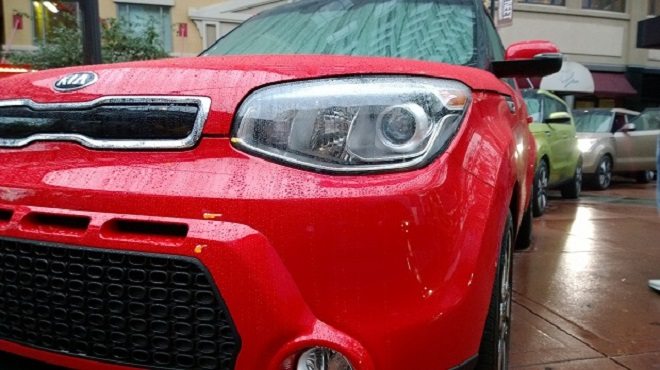 Kia struck advertising gold with the hamsters in its Kia Soul commercials and they’re at it again with the newly launched 2014 Kia Soul. They celebrated the occasion with an event in Minneapolis, Minnesota, last week that gave everyone a chance to hang out and enjoy a little time behind the wheel of the new Soul.

Although it’s the funky, fun, hip car in the Kia line, you can’t deny the nerd appeal of a car that has such unique styling and features dancing hamsters in its commercials. I mean, really, I wouldn’t be surprised to find someone cosplaying the hamsters at NYCC next weekend.

It’s billed as an urban hatchback and fits that billing perfectly, but that is in no way where its appeal ends. This is a surprisingly roomy car with enough space for mom, dad, and a couple of kids in the back with a hatchback that makes it easy to carry their stuff, too.

They’ve made a lot of changes, from interior and exterior design, to the tech, to the body itself, that all make this more drivable and more fun than its predecessor. Cues for design changes were taken not just from what engineers thought should be changed, but from what drivers said they’d like to see improved.

It starts with more space. Yeah, something you never have enough of when you’re driving with a family. There’s more legroom front and rear as well as more headroom. It’s also got an additional half cubic foot of cargo capacity and a wider opening to make loading easier. All that extra room also comes with a quieter ride.

This is where the engineers had their way with the Soul, and it’s a good thing. They used a new expansion foam to fill all the body cavities to reduce the sound of wind and road noise. Our drive through the countryside of Minnesota and Wisconsin happened on a rainy day. Sure, you could hear the sounds of the rain against the car, but it wasn’t obtrusive and you could still easily have a conversation without raising your voice.

The engineers also worked their magic on the Soul with Ultra High Strength and High Strength Steel that make it lighter and stronger. They even changed the A-pillars, those sections of metal between the windshield and the side windows, so they’re narrower and obstruct less of your view.

The exterior styling is tweaked, although it is still very much the stand-out, squared-off hatchback. It’s lower and wider than before without compromising the distinctive look that is the Kia Soul. The most unique change outside is a new “floating” body color panel in the tailgate that emphasizes the whole design.

The interior features some of the biggest changes with a greater focus on comfort and improved technology. Basically, the outside is as funky as the inside is tricked out. There are soft-touch materials throughout so you’re not resting on hard surfaces, slick-looking glossy trims, and leather trimmed seats. After spending a good few hours driving the 2014 Kia Soul, I can attest to it feeling as good as it looks.

And now for the shiny gadget parts of the Kia Soul. There’s a new, larger 8″ touchscreen that scrolls up and down with your finger, just like your smartphone. It also lets you access audio/video and navigation all on the same screen which reduces problems with distracted driving. There’s even an available larger LCD color screen found in the instrument cluster that can show turn-by-turn directions and keep your eyes looking forward.

Pandora fans will love that they don’t need to manage the app from their smartphones, but can instead just use the Soul’s touchscreen or voice command. You can even skip and like songs without needing to use your smartphone.

You’ll get three months of complimentary SiriusXM Data Servies and Travel Link so you’ll have all the information you could want right at your fingertips. Stock quotes, road conditions, weather, movie times, fuel prices, and more are all easy to access and, should you find yourself hooked when the trial is over, you can subscribe to both for the price of one.

And speaking of price, you can get a Kia Soul for as low as $14,700 for the base model with available options and higher trims taking you over $27,000. There’s lots of room for playing around with exactly what you want in your Soul, and if an electric car is on your list, hold on. They’ve got an all-electric version on tap for later next year.

The Kia Soul first made itself a standout with its looks and its hamster-filled commercials with catchy pop tunes. The newly updated 2014 Kia Soul carries on the tradition in a car that’s as fun to look at as it is to drive.

Kia provided transportation and lodging for this event. 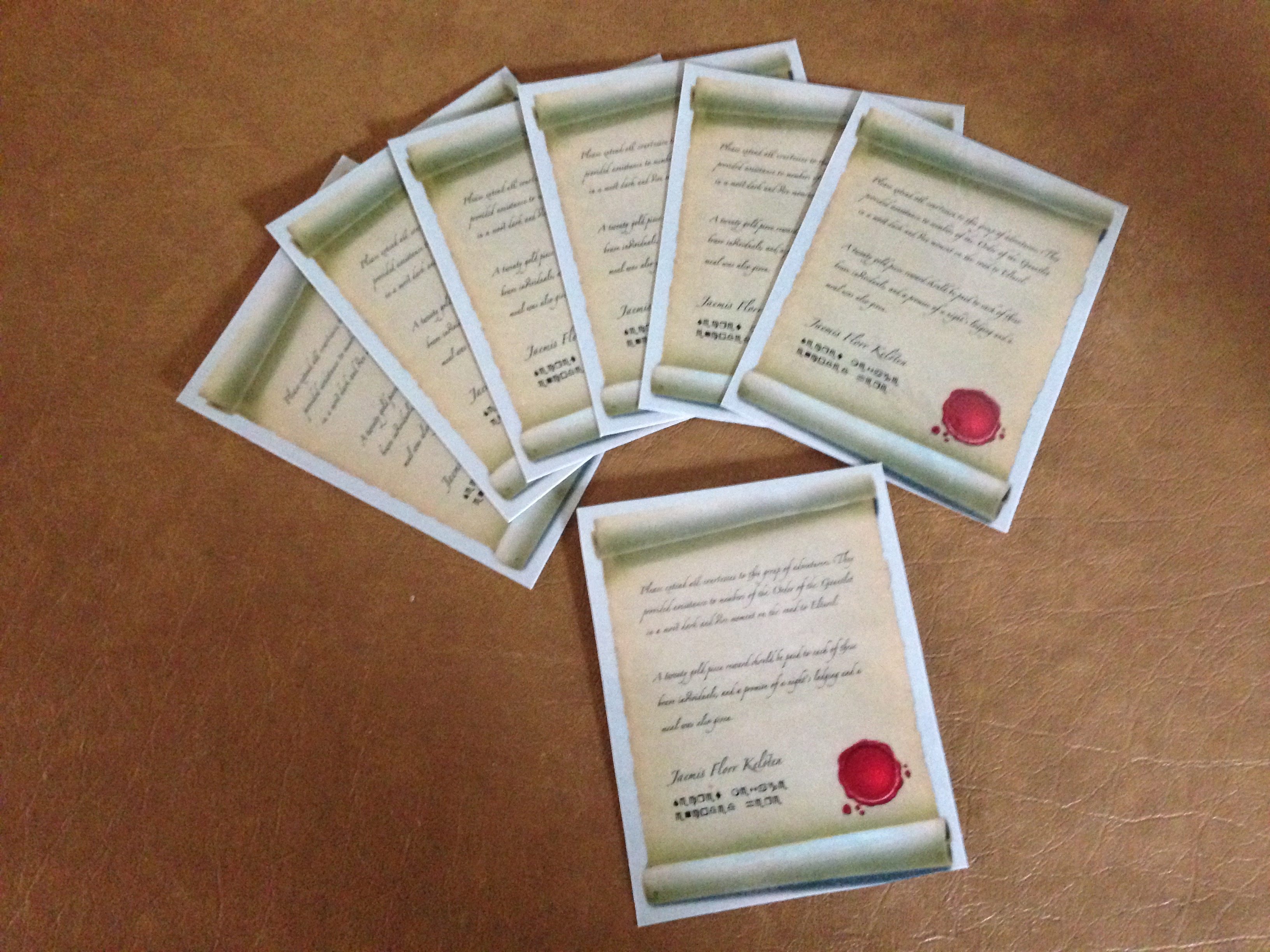