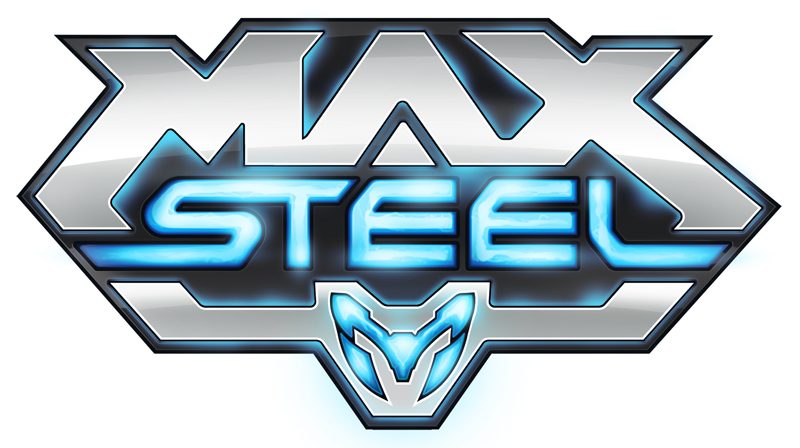 With a four year old who is obsessed with superheros and knights on a rotating basis, I was intrigued to take a look at the world of Max Steel, a sword-wielding superhero based on the line of toys from Mattel. In 1999 when the first Max Steel toys were released, children were introduced to the character through a free 12 page comic titled Take it to the Max. The franchise then became a show, which aired from February 2000 to January 2002. There are even movies available in Latin America where the hero has a devoted following. More recently for the US audience, new Max Steel episodes returned to Disney XD in March with the newest episodes beginning to air on August 17. This past month the new line of toys was revealed.

Having long since laid aside an aversion to my children playing with fake weaponry, I was excited for my son to play with Max’s Sword

. Not in the least because I am told at least a half dozen times a day that his favorite color is blue, the color of choice for Max’s latest incarnation. It’s no lightsaber, but it’s pretty cool. It was a big hit with my recently turned 4-year-old, who has an extensive collection of fake pirate swords, Excalibur-like swords, and sticks that he plays with. Much like the lightsaber of my childhood, it makes those “vroomy” noises when you swish it through the air, instant win.

The sword comes in two pieces, the main blue sword and Steel, Max’s companion/protector with whom he merges to become Max Steel. From what I can see of the show, Steel usually attaches to Max in some way, but can attach to the sword for special effects. My son prefers to play with Steel and the sword independently of each other, and is quite willing to let his brother play with Steel. Given the way my boys have taken to it, and with Christmas just around the corner, I have to say it’s a pretty cool thing to pull out of the box.

As to Max Steel himself, we have yet to let our kids get in on the animated action. We have our fill with Daniel Tiger, but as the toy commercials start hitting our screens I’m sure there will be questions. The new show is animated, but rather than reminding me of Marvel or DC’s animated offerings, it really has more of a Power Rangers feel to it. A little campy, but some good fun. My husband took one look and flashed back to the Transformers of his youth. The relationship of Max and Steel has a very Michael Knight/Kitt feel to it.

Things to know about Max Steel:

Any show whose villain uses the line “Ah Max Steel, if I knew you were coming I’d have baked a cake” gets an extra point in my book. On the whole, decent show, great toys, and fits in nicely with the Mattel toys that I grew up with. You can get the full line at Amazon for a pretty decent discount, and otherwise hit up your local big box store. I have yet to see these guys in our local independent stores. 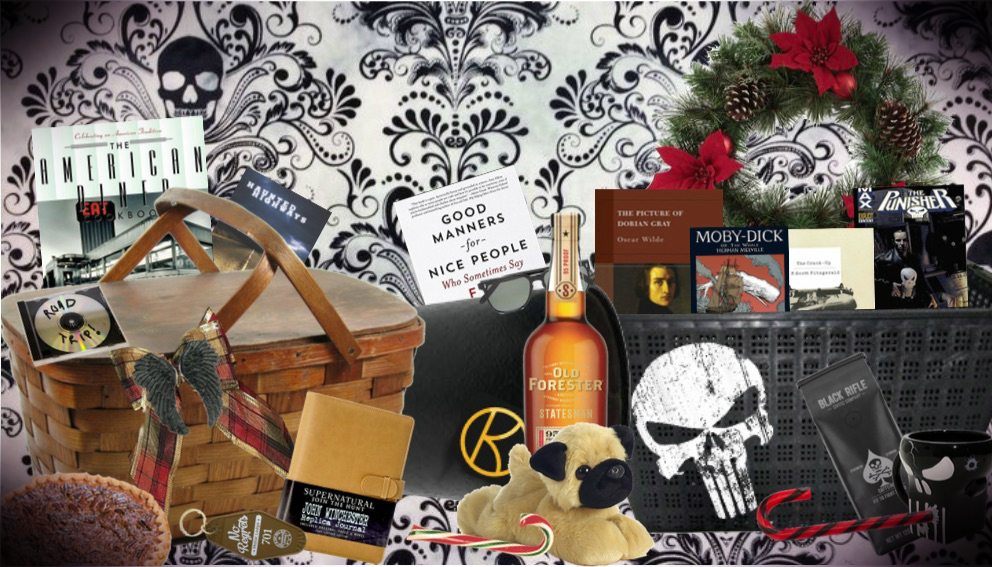