One of the things that I can always count on in my gaming life is that some games will have a limited shelf life — and that’s okay. As long as I’ve held down a job, though, Magic: The Gathering always keeps coming back into my orbit no matter how many times I’ve called it quits.

I’ve played M:TG since it was in beta, and sold my collection six times since 1996 — each time coming back to play the game after a multi-year break from things. As in any good on-again, off-again relationship, we didn’t always see eye to eye, especially when it came to new game mechanics. For example, after one of my jumps back into the game after a healthy separation I got to experience the Phasing mechanic in Mirage, and it was not my favorite addition by a long shot. But in the last few years I’ve been playing M:TG again, and you know what? I really like a lot of these new rules and the designers’ willingness to experiment with mechanics that add new flavor but don’t completely break the game.

Theros is the latest expansion for the venerable CCG, and features 249 new cards hot on the heels of the M14 Core Release. The setting of Theros is incredibly cool from a world-building perspective, and the new special rules are fantastic and show great promise for interesting games.

The setting is in a new plane inhabited by monsters, heroes, hydras, gorgons, satyrs, and other creatures of myth. But instead of the big bads being elementals, planes walkers, or avatars of a god, they have actual gods walking this plane and several of the mythic rares reflect these new personalities.

Several of the new mechanics that I’m really eager to try out in play over my lunch hours with fellow geeky co-workers are the following:

Scry: Although it’s not a new mechanic, it is all over the place in this set. Scry lets you look at the cards on the top of your deck and decide to keep it there or put it on the bottom of your library. This set contains a significant amount of card draw abilities that will work nicely in conjunction with Scry.

Bestow: This is a new type of ability and creature. It’s a creature called an Enchantment Creature which, as the name kind of implies, can either be an enchantment or a creature when cast. If you pay the cards cost it comes in as a creature with its abilities. If it is cast using its Bestow cost (typically higher) it becomes an Aura and its power, toughness, and special abilities transfer to another creature in plan (very, very cool).

If you’re looking to get back into Magic my first advice is to try Commander (also called EDH) — the format is crazy-fun to play with friends and it’s built around multi-player games of Magic. And if you don’t have cards, Core Set M14 and the Theros set seem like great places to jump in. 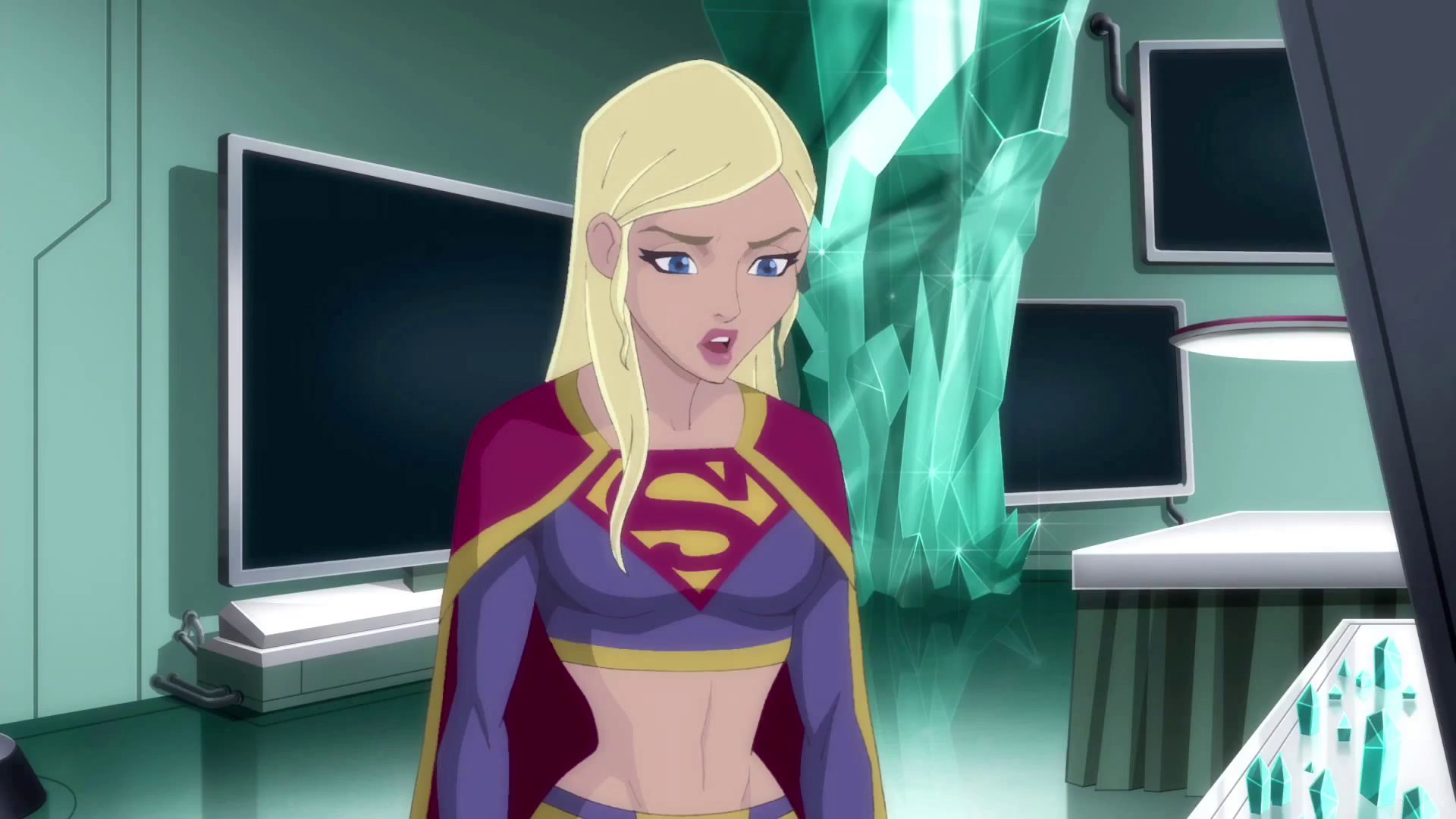