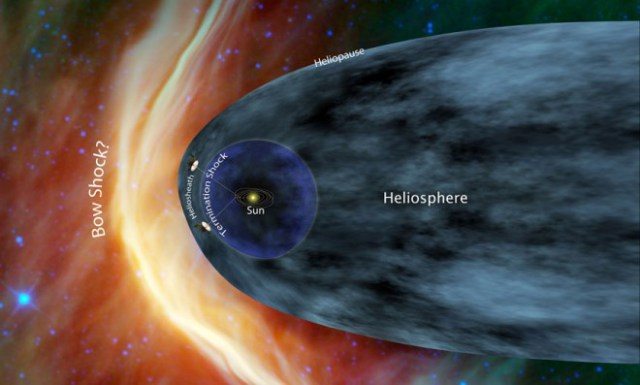 We have arrived where we’ve never been before. I’m talking interstellar. That’s defined as “the space between stars.” The whole futuristic thing? It’s here. The most epic science fiction fantasy come true. For the first time ever a human-built vehicle has left our cosmic neighborhood. This is huge. The daily news cycle barely mentions it. Most people on this lovely blue-green planet have no idea what our species has accomplished.

A year ago this month experts predicted it could happen any time. They were right. Researchers recently determined that Voyager 1 made it beyond the heliosphere, the bubble-like region dominated by the Sun and its solar wind, back in August 2012. It took a year to verify because so much of Voyager’s equipment, designed to last only a few years, is no longer functional. But it’s still sending back data on magnetic fields, cosmic particles, and plasma waves. Vibrations in the ionized gas surrounding Voyager provided the proof with a tantalizing whistle from 12 billion miles away.

We’re making science history with 1977 technology, too. That year our species toddled toward greater innovations. For the first time, optical fiber was used to carry telephone traffic. New technology such as Commodore PET, Tandy TRS-80, and Apple II series computers debuted. The Atari 2600 was released. And (coincidence?) Star Wars opened.

Voyager spacecraft are powered by computers with 80 kilobytes of memory, using software without data storage capability. (They rely on relics known as tape recorders.) Despite weak signal power, information is sent from both Voyagers daily. So far that totals five trillion bits of scientific data.

Over time, some of the instruments have been turned off to save energy but not before both Voyagers sent back remarkable, never-before-seen images of our solar system. Thanks to Voyager drive-bys, we more fully understand the far-off worlds of Jupiter, Saturn, Uranus, and Neptune. Science is still mulling over the data.

Then in 1990, as Voyager 1 moved ever farther from us, Ground Control directed the craft to turn around so its cameras could photograph the planets. From that vast distance, Earth appeared only as a point of light in the darkness. The image was titled “pale blue dot.” It inspired Carl Sagan to give a lecture and later to write a book titled Pale Blue Dot: A Vision of the Human Future in Space

It has been said that astronomy is a humbling and character-building experience. There is perhaps no better demonstration of the folly of human conceits than this distant image of our tiny world. To me, it underscores our responsibility to deal more kindly with one another and to preserve and cherish the pale blue dot, the only home we’ve ever known.

The Voyager crafts weren’t actually intended to do more than a planet hop for five years. But as we’ve seen, those unsung NASA types take their jobs seriously. They designed the probes to do a lot with a little. The program weathered funding cuts, even a Bush-era threat to end the entire program, and as money trickled in NASA reprogrammed the spacecraft to keep going.

The total cost of the Voyager missions from planning in 1972 to today (including launch vehicles, power source, and tracking support) comes to $865 million. This equals about eight cents per U.S. citizen per year. To put it another way, we’ve cracked interstellar space for a fraction of the $6 billion the 2012 U.S. political campaigns were estimated to cost.

The Voyager probes carry more than 1970s era equipment. Before the spacecraft were launched, Carl Sagan chaired a committee to determine what message we humans should send to beings who might eventually come across the Voyagers. That’s why each Voyager carries sounds and images from Earth on gold-plated copper disks, electroplated with uranium-238. They’re called Golden Records. They include diagrams of DNA, maps of the Earth, greetings in 55 languages, sounds like a chimpanzee’s call, images of people engaged in daily activities, and music such as blues by Blind Willie Johnson and a concerto by Bach. One of the messages is by President Jimmy Carter, which says in part,

“This is a present from a small, distant world, a token of our sounds, our science, our images, our music, our thoughts and our feelings. We are attempting to survive our time so we may live into yours. We hope someday, having solved the problems we face, to join a community of galactic civilizations. This record represents our hope and our determination, and our good will in a vast and awesome universe.”

Here’s to Voyager 1. Twelve billion miles from the Sun and now beyond our heliosphere carrying determination and goodwill.

Here’s to humankind, achieving wonders even if we too rarely pause to notice. Let’s have another beautiful shift in consciousness, as we did when the luminous image of Earth seen from space was photographed in 1972 awakened us to a worldwide ecological movement. It’s time to shift again. We are co-participants in a much larger and more amazing story. 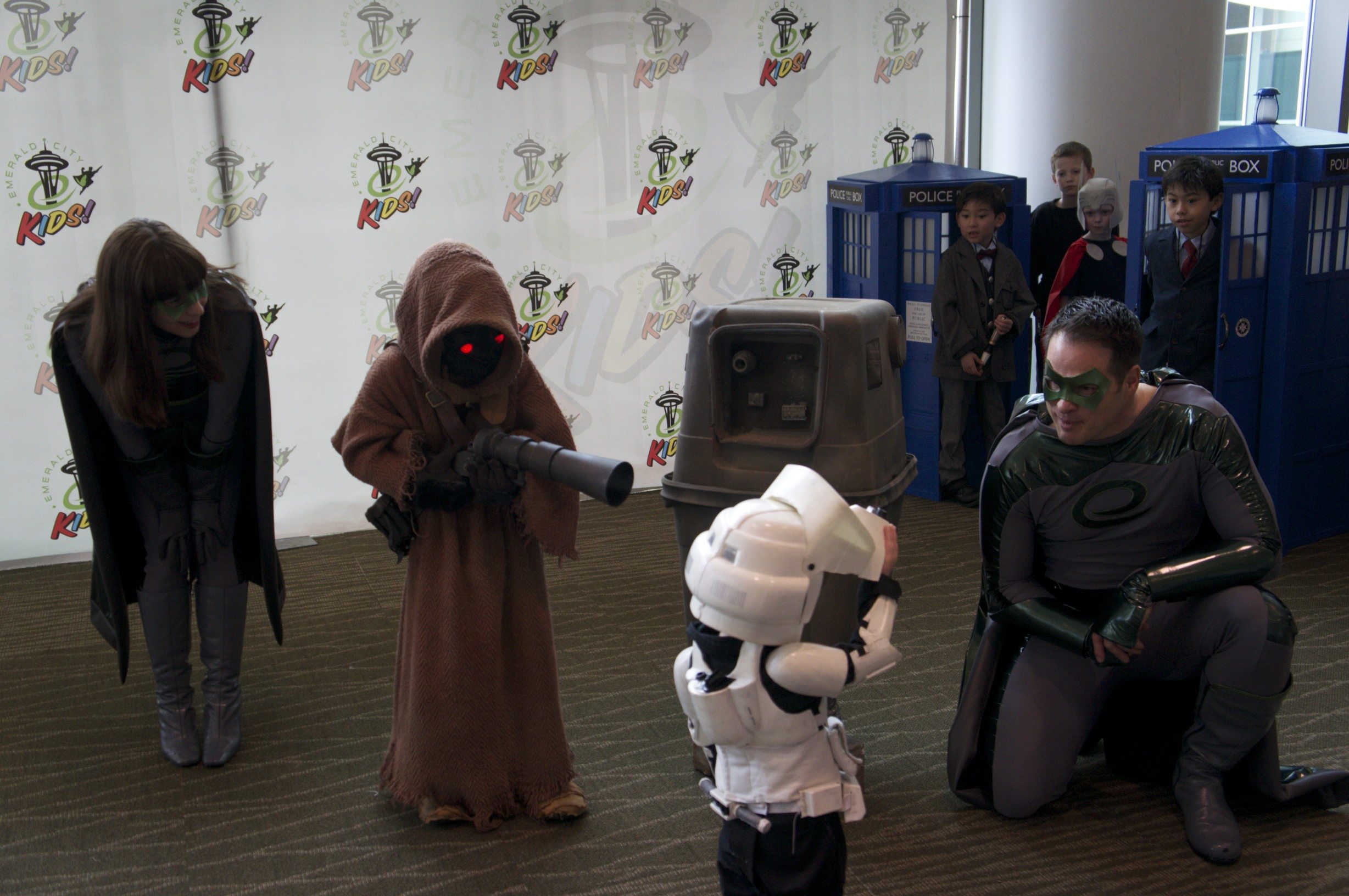 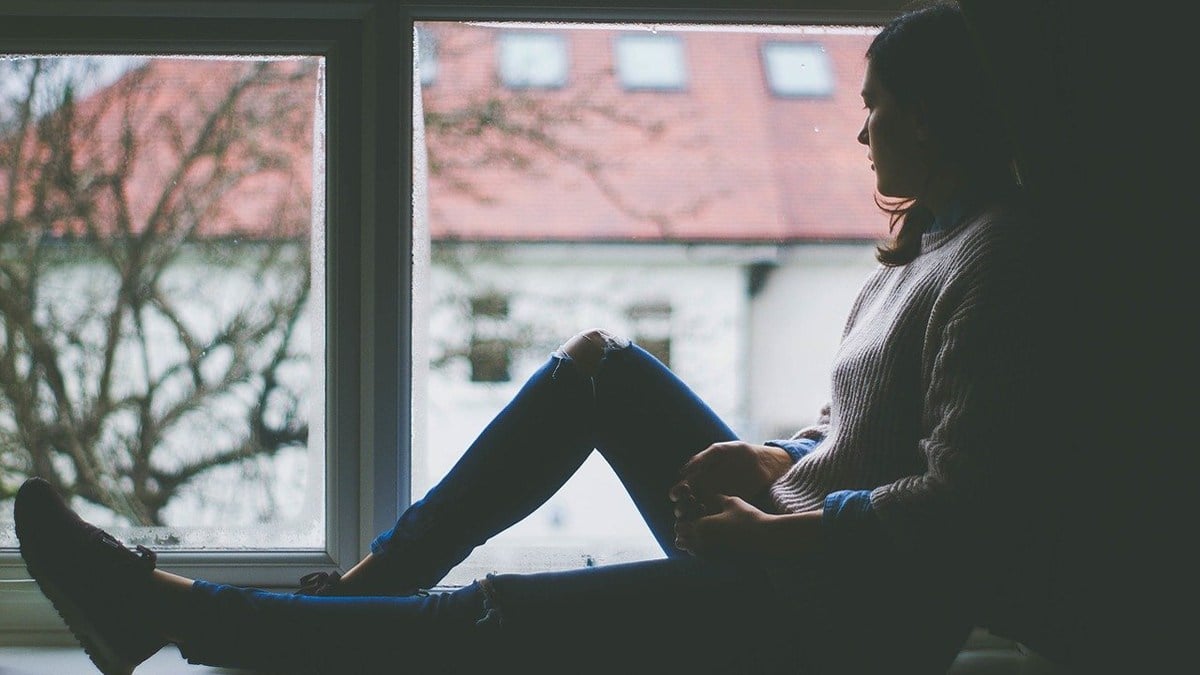 Finding a Therapist Can Be Harder Than Admitting You Need One