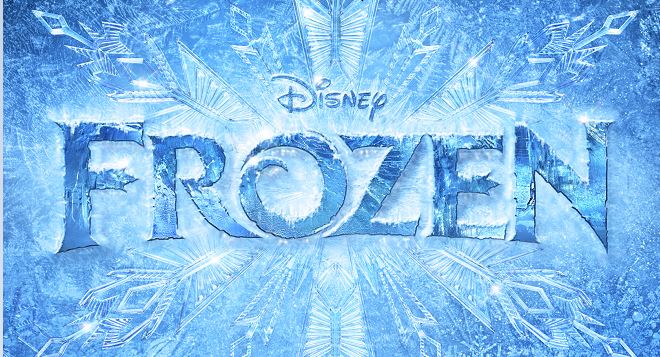 The new trailer for the upcoming Disney film Frozen has arrived! I was fortunate enough to get a little behind-the-scenes look at the film when I was in Los Angeles for the premiere of Planes this summer and I can’t wait to see Frozen in theaters.

Frozen tells the story of Anna (Kristen Bell) who is on a quest to save the kingdom from an icy spell of perpetual winter cast by her sister, Elsa, The Snow Queen (Idina Menzel)). Anna has the help of mountain man Kristoff (Jonathan Groff) and his reindeer Sven as she travels through the snow-covered world in hopes that she can find Elsa and break her wintry spell.

There’s also an amazing short, Get a Horse!, that you’ll be able to see in front of the movie. Fans of Disney’s older animated works will think they know exactly what they’re about to see, but there’s a bit of a twist to this short that will have you and your kids laughing out loud in the theater.

Keep up with all the latest Frozen news by liking the movie on Facebook and following Disney Animation on Twitter.

The French Side of… RPG