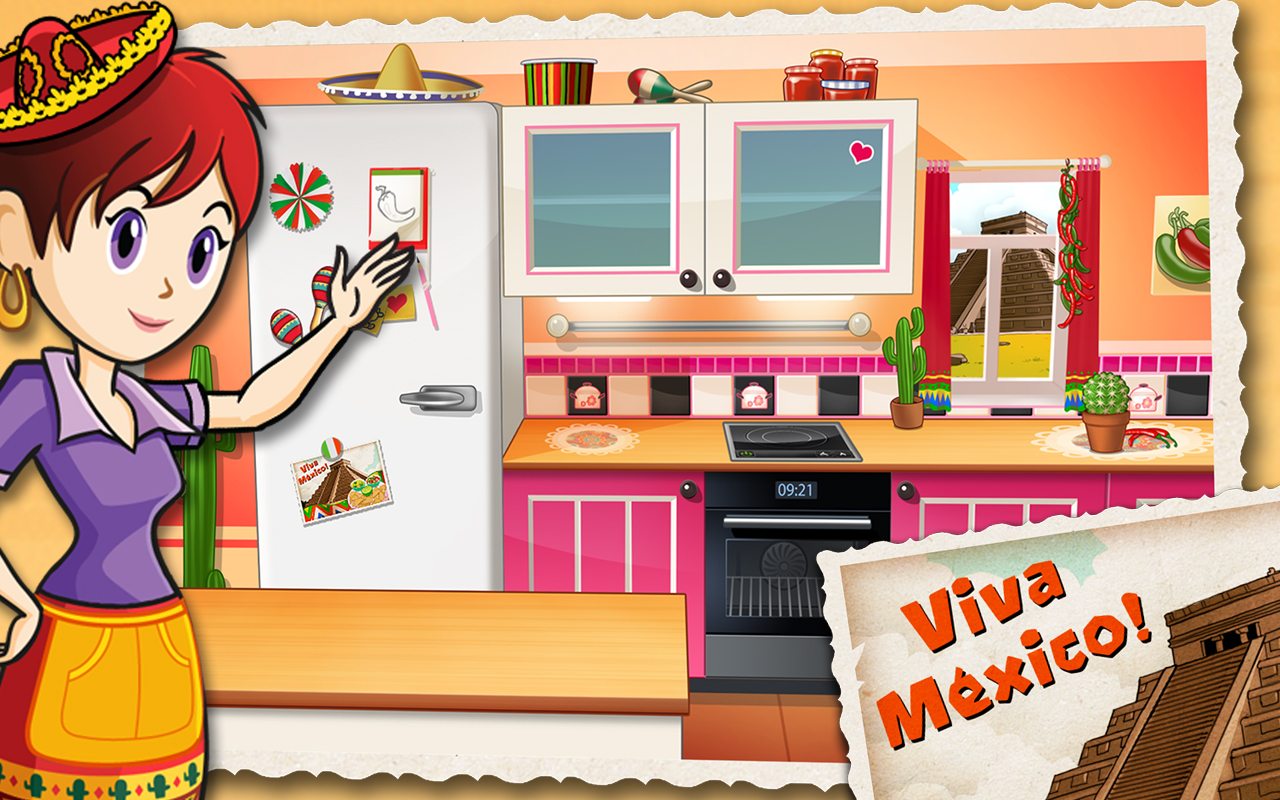 In this new version of Sara, you’ll once again go step by step through a real recipe that you can actually recreate in your own kitchen, but this time the game is taking players on a virtual trip to Chichén Itzá, Mexico City, Pisa, and Venice. My daughter and I were ridiculously excited to have new recipes to work with, and we especially love making piñata cookies, gelato, and spaghetti.

(I have ONE criticism of this game and it’s this: never pour olive oil into your pasta while it’s boiling or after you’ve drained it! The sauce won’t stick to the pasta as well. Every time we make spaghetti in this game, I feel the need to tell Vivienne, “yeeeah, don’t do that.”) Do it for the points, don’t do it in your life.

I was really impressed with the presentation Spil games gave last year—they have their fingers firmly on the pulse of what tween girls and their mothers want and like, and they’re very good about listening to requests and actually implementing them. So in this new version of Sara you’ll find some updates. They’ve made it possible for you to decorate your finished dish in your own unique style. Keep in mind that my daughter is four. She’s not in the tween demographic they’re aiming for—so her decorations of finished products are wildly and endlessly hilarious. It’s become my favorite part of the game, her reveal of the dish.

They’ve also increased the visible rewards—that pleasing ching!ching!ching!ching! as the stars bounce up into the counter. Man, ya don’t have to be a tween girl to love the sound of rewards. Just ask my former Japan Life addiction.

Also, Sara’s a bit more modest now—in the past version of the game, she was wearing a midriff baring shirt. This version has 100% less belly button.

Almost a year later, Vivi and I are still loving this game. We play it together quite a bit—it’s one of the things I really like and appreciate about the games Spil produces—they can be played collaboratively and are so much fun to bond over.

Which brings me to My Dolphin Show, also by Girls Go Games.

We were traveling to the east coast last month, and I was looking for apps to put on Vivienne’s iPad. Before we travel, I like to find some new things to surprise her with, and keep her entertained on the flight. I figured since we liked Sara so much, I should check out Spil and see if Girls Go Games had anything else we might enjoy.

My Dolphin Show looks pink and purple and sparkly and so so so terrifyingly girly, but we had so much fun with Sara, I gave it a shot and downloaded it to her iPad. We were about 2 hours into our flight back east when I realized that she had been playing it the entire time on the plane. Usually she plays an app for a bit, maybe hops to a television show, goes back to a game—but this kept her attention for an unusually long amount of time.

The object of the game is to have your dolphins perform jumps and tricks so perfectly that more and more audience pop into the stadium to see your show. If you screw up a trick, they leave in droves. When the final audience count is made at the end, you’ll either get a shiny medal for having high audience count, or a shake of the head and disappointed look from the trainer for failing to achieve.

The trainer creeps me out. It reminds me of the old days of playing Goldfinger on the N64—those weird graphics of realistic heads on top of cartoon bodies. I can’t help but wonder whose image they stole to make this woman in her purple clad spandex showgirl outfit. Personally, I think she may be mentally unstable—her emotions are up and down and up and down! Look lady, I’m trying to jump through the hoop! Have a little patience, okay?

The next thing I know, there we are in flight, taking turns playing the game, desperately trying to get enough coins to purchase a fantastic mermaid costume that will make our dolphins swim faster and jump higher! It was so much fun to work toward a common goal of a shark, or a peacock leotard. (For the dolphin, not the trainer—she feels comfortable in her garish purple and black skintight unitard, I guess)

And maybe, just maybe, that night when Vivienne was fast asleep, I ended up playing all by myself, going through performance after performance. Because, dude—that mermaid costume isn’t going to buy itself. 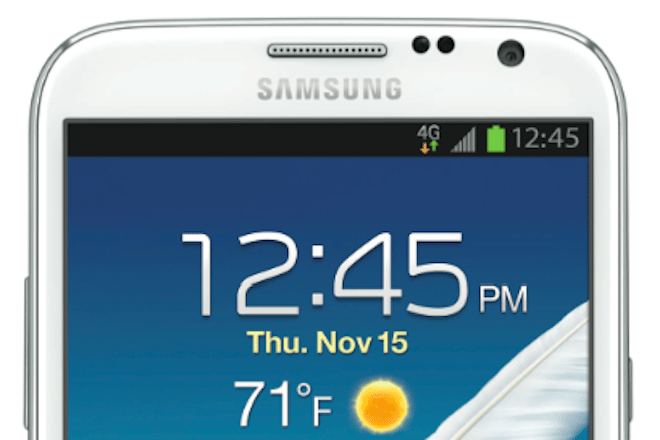