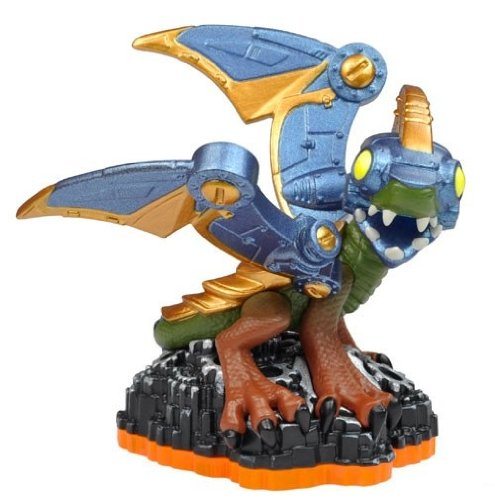 Today Amazon is hosting the rare and beautiful All Video Games Gold Box Event. The featured Deal of the Day is definitely one for the grown-ups in the audience, Saints Row IV for 37% off, but several of the upcoming Lightening Deals are significantly more family-friendly.

I’m talking, of course, about special prices on a number of Skylanders Giants standard and Lightcore single figure packs. Check out the list below for the full rundown, and big-ups to Cheapy D and the crew at Cheap Ass Gamer for sharing the good word!

Lightning Deals – Here’s the full list with prices and times (PST). Times often change to be sure to click through to check.

Ancient Board Games: Senet and the Royal Game of Ur

Hot Wheels On the iPad