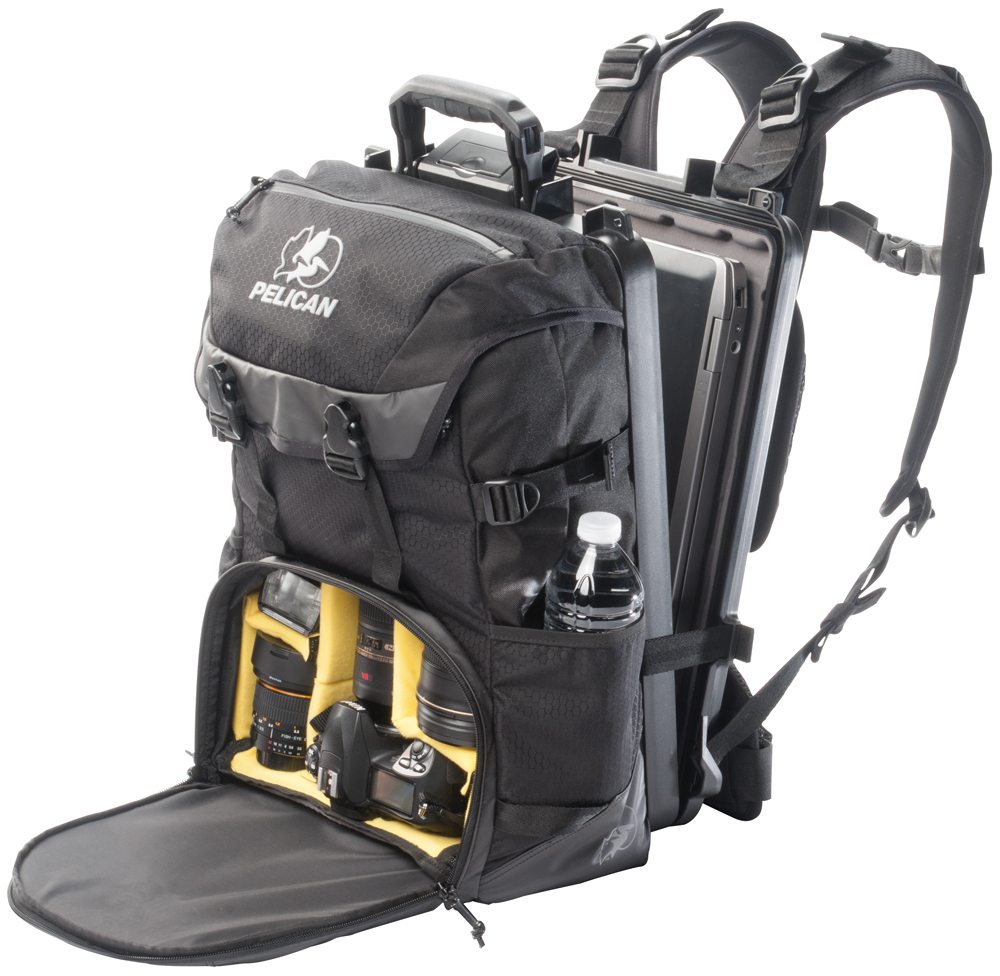 Our 13-year-old techie does not travel without his electronics, even on our recent multi-sport trip to the Pacific Northwest. It was going to be an action-oriented week, with whitewater rafting, mountain biking, and hiking, so I was concerned about how his DSLR and its components would fare.

When we got a chance to test out the Pelican ProGear S130 Sport Elite backpack, which offers dedicated space for a laptop and photo gear, it was the perfect opportunity to put the pack through its paces.

As budding photographer, his must-haves for the trip included the DSLR and its cables; charger, batteries, and lenses; a toughcam and its accouterments; and a tripod. All of that (plus his phone) fit easily into the divider compartment, which is easily customizable: The positionable, padded Velcro dividers allow you to quickly arrange the space to suit your needs. I felt confident that the high-impact door of the compartment and the interior padding would protect the equipment stowed in there, even through the ravages of air travel.

The Pelican had lived up to its name by swallowing quite a bit of gear already, but we were just beginning. Into the waterproof laptop compartment went his computer, although the brick and cord had to go in the main compartment. (The laptop compartment was a bit difficult to snap closed with his full-sized laptop inside, as it is designed for thin Ultrabook styles, but it closed successfully and never popped open during any of its outings throughout the trip.)

Not finished packing tech, however, my son stuffed in two full-size computer speakers for music production during our downtime. I had my doubts that any clothes would fit after all of that, but we managed to cram in a few days’ worth into the 25-liter main compartment.

By this time, I had serious doubts that the backpack would fit under an airplane seat as advertised. However, it did, which posed another test: How would it hold up to getting stomped on and dragged in and out of its berth on two cross-country flights? Answer: Admirably. The high-impact front panel earned its keep, and the ripstop nylon pack wasn’t even scuffed up when we returned home.

We stopped short of testing out the waterproof feature when, upon further reading, we realized that just the laptop portion is waterproof, not the entire backpack. So while you don’t want to take this backpack rafting, it would keep your gear safe in a pouring rain or protect your laptop in the event of an accidental dunking, as it is rated to stay dry at a depth of 1 meter for up to 30 minutes.

The only drawbacks we discovered:

At $300, this is definitely a splurge for an amateur. But when you’re protecting a gear investment that totals far beyond that, it may well be worthwhile for photo-inclined teens. 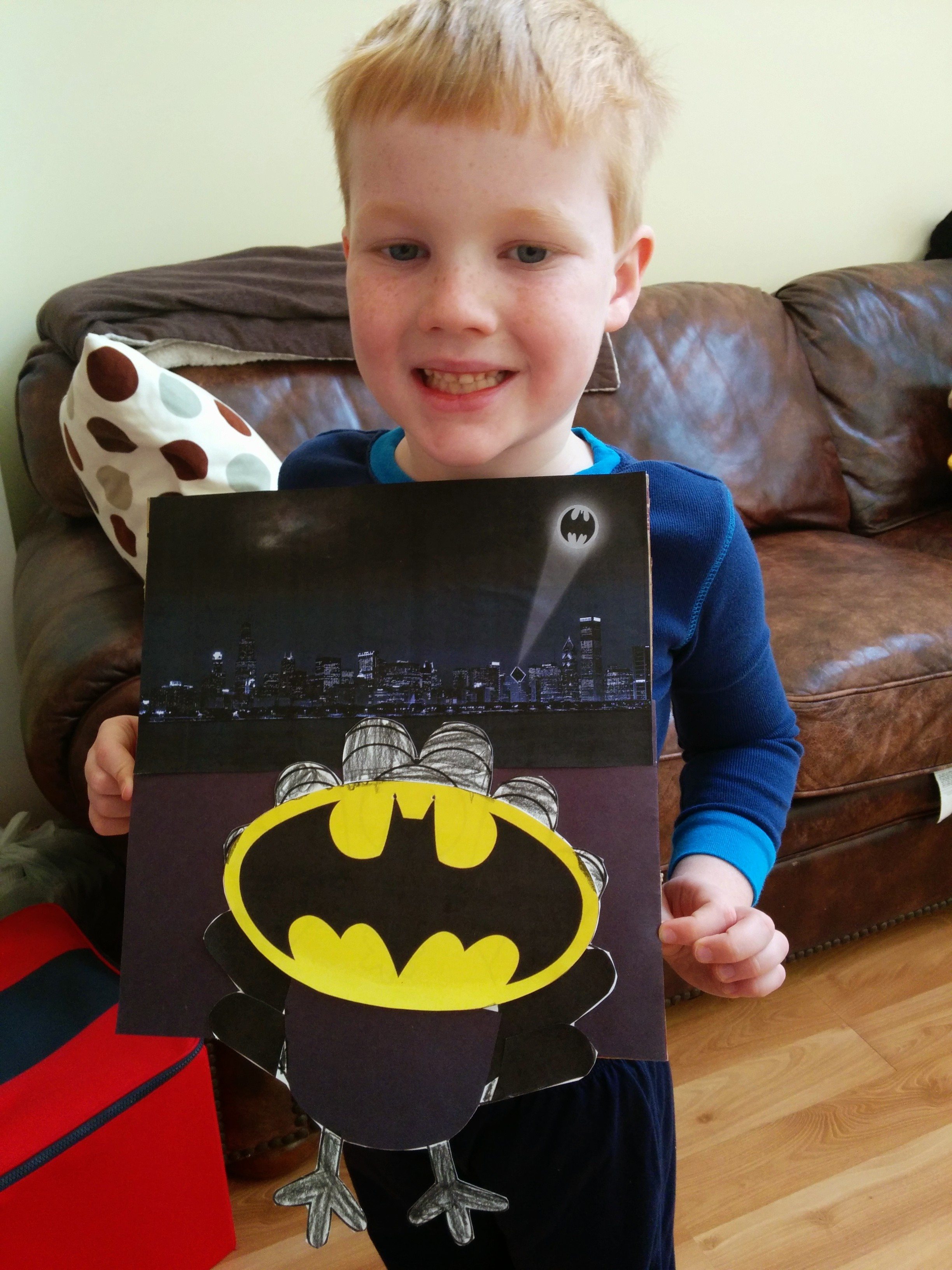 Happy Thanksgiving from the GeekMoms 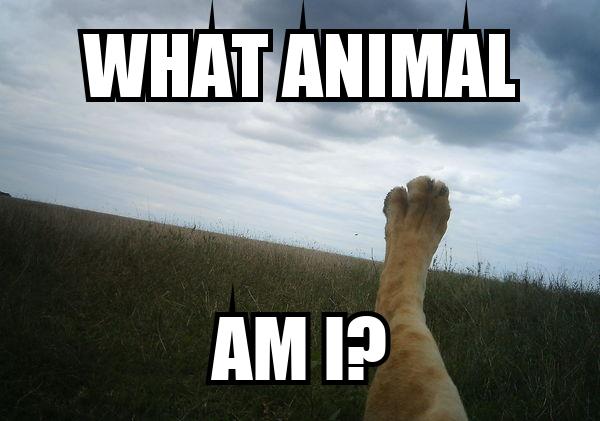 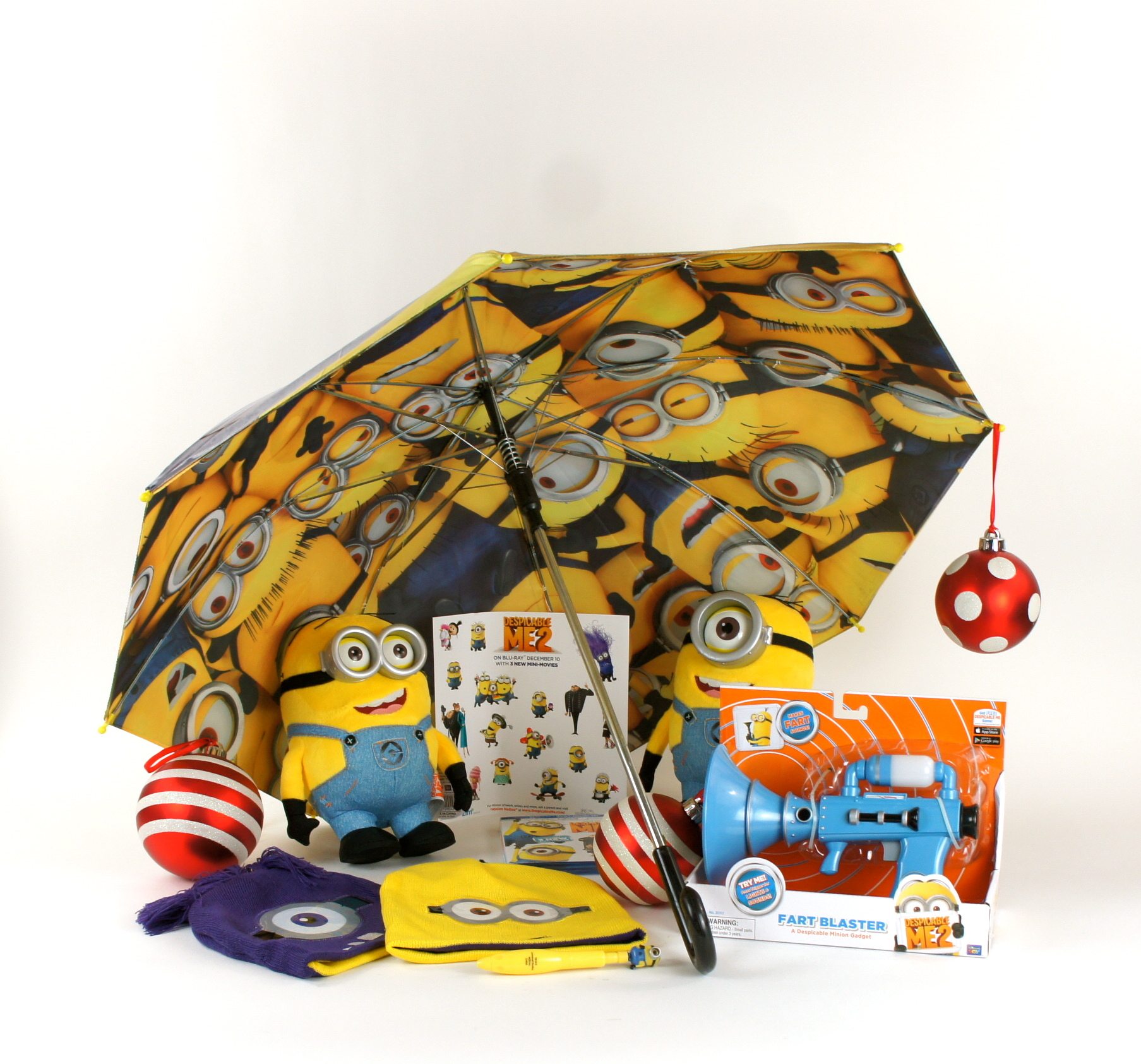