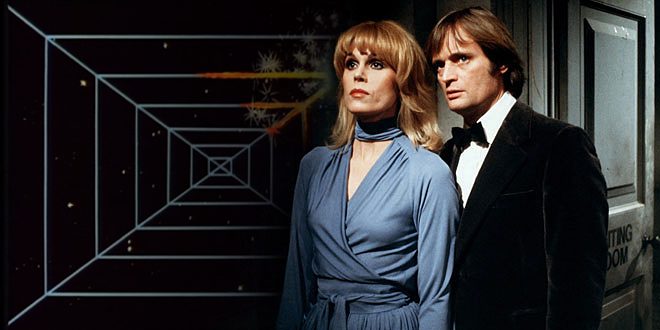 Back in the very depths of my past, there once existed a time when I had never seen The X-Files. Back then there was another show that had me enraptured, a British show about monsters and strange beings who controlled the forces of time—but it wasn’t Doctor Who.

That show was Sapphire and Steel.

Sapphire and Steel aired between 1979 and 1982 on ITV and consisted of six assignments, each of which contained four to eight half hour episodes that formed a complete story. The main protagonists of the show are Sapphire and Steel, played in the TV series by Joanna Lumley and David McCallum.

Sapphire and Steel refer to themselves as operatives and are two of 127 total “elements” including 12 transuranic elements who cannot be assigned where life exists. Steel therefore argues that there are only 115 because, “You must never rely on the transuranics… they’re unstable.” Two other operatives, Lead and Silver, made appearances on the show; more operatives were referred to by name, including Jet and Copper.

By this point I can hear the chemists screaming that many (if not most) of these names are not elements at all—and of course you are all correct. The show was excruciatingly vague about who these “operatives” were exactly. Where did they come from? Who sent them there? What are they? The introduction seemed to suggest that they were some kind of humanoid manifestations of the substances for which they are named, however in a later episode, Steel made the suggestion that they are aliens “in an extraterrestrial sense.” The exact meaning behind his words was never clarified.

Regardless of their origins, each of the operatives appears to have some special abilities that makes them as a team, sort of akin to the X-Men. Sapphire can manipulate time to a small degree, learn the age of objects by touching them, project illusions, and more. Steel has telekinetic abilities, can freeze himself to “minus 273.1 degrees,” and possesses superhuman strength. Sapphire and Steel use these skills to complete their missions and draft in other operatives and specialists when necessary.

The exact nature of Sapphire and Steel’s missions were also disconcertingly unclear. At the beginning of the first assignment Sapphire explains a little to a teenage boy caught up in events when his parents vanish. However, this explanation actually raises more questions than it answers.

That explanation only begins to hint at the devastation that can occur when time breaks through. Each assignment was very different from the others; the powers of time, darkness, and other malevolent creatures seemed to vary depending on what exactly those forces were trying to achieve.

Time would also manipulate people into helping by making them promises of great rewards, such as the return of a deceased loved one, or revenge for their own wrongful death. These are very powerful ideas and the kind of incentives that would hold far more power over us than material rewards. What we did learn was that Sapphire and Steel were “assigned” to each case, presumably by some kind of agency or group. In a later episode, Sapphire refers to a group of Transient Beings as answering “to a higher authority” and Steel admits that he was once asked to work for them but declined, suggesting some form of career choice is involved in the work they do. Whoever or whatever they are, Sapphire and Steel are both clearly mortal and as much at risk from the entities they fight as are the humans who are inevitably caught in the middle of the events.

The assignments were never given titles by the show’s creator P.J. Hammond (an ex-Doctor Who writer who has recently written several episodes for Torchwood) or by the production team.

The DVD box set lists titles but the provenance of these is uncertain and so each assignment is often referred to by a number of different fan-given titles: number one is known variously as “Escape Through a Crack in Time,” “The House that Jack Built,” and more. Two is “The Railway Station,” or “The Soldier,” and so on. There seems to be a general consensus among fans that assignments two and four were the best of the six stories whilst three and five were the weakest—even as a decades long fan I tend to skip over assignment three.

The show was perfectly cast with Joanna Lumley playing the beautiful but powerful Sapphire and David McCallum, fresh from his time on The Man from U.N.C.L.E., pulling off cold, alien indifference while never seeming heartless.

With a very small cast in each assignment, the show was heavily character based with the relationship between Sapphire and Steel at it’s heart. There was never any hint of a romantic relationship between the pair although it becomes clear any time one is in danger just how much the other cares for them. The relationship reminds me very much of Mulder and Scully in the first few seasons of The X-Files before the writers began developing their relationship. The TV show’s finale is one of the most heart-breaking of all time, but this was tempered slightly by the release of several additional assignments as audio plays between 2005 and 2008; these were set after the finale of the final TV assignment and featured a mostly different cast.

The show has the same ability to take seemingly innocuous objects (statues, double shadows, etc) and make them terrifying that has made a name for Stephen Moffat in recent years. I defy you to ever hear a child singing Ring-a Ring o’ Roses again and not feel a chill go up your spine. Don’t get me started on photographs of Victorian children, or motorway service stations for that matter…

Each story develops slowly, leaving a lot of time for tension to build. The show is similar to others, like The X-Files and more recently Hannibal, in its use of long lingering shots that create a suspenseful atmosphere and feed discomfort as you wait for something to happen. The show originally aired at tea time and was promoted as family viewing; whether modern parents would feel happy watching it with their children is up for debate. I know for a fact that my young son will not be watching with me for many years and I wouldn’t even allow my ten-year-old niece to see it although that has more to do with her sensitive disposition than my own opinion of the show’s scare-factor.

Sapphire and Steel is a brilliant piece of British television that will appeal to both fans of science fiction and classic horror. The stories would not be out of place in Doctor Who or Torchwood, but the overall atmosphere is closer to traditional creepy and suspenseful horror like The Woman in Black and even Welcome to Night Vale.

Okay, so the visual effects can often be dated, and the wooden sets occasionally wobble if someone shuts a door too hard, but that all adds to the charm. As it happens, the show is about to get a re-release in the US market with a slightly more affordable box set out on August 27th. So, if you’re looking for something to fill the gap before the Doctor Who 50th festivities in November, then this may be just what you’re looking for.

Try it if you love: Torchwood, Doctor Who, The Woman in Black, Welcome to Night Vale
Watch it on: DVD 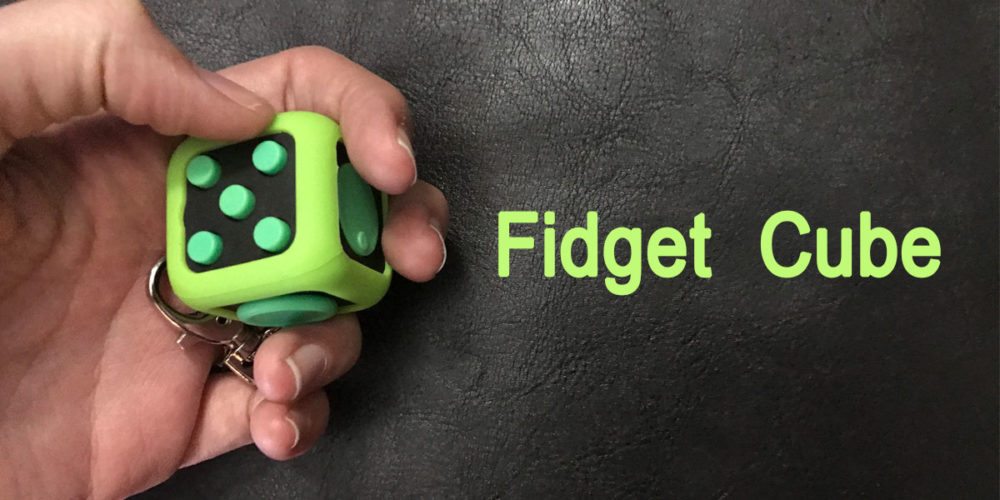 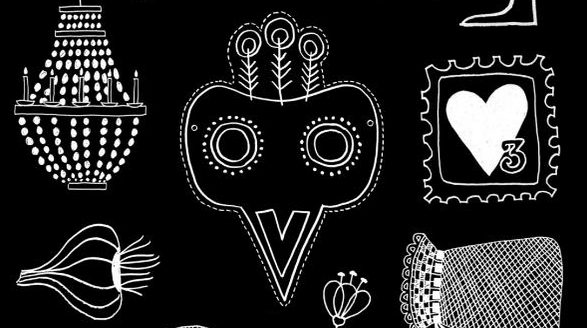 Doodling With the Classics