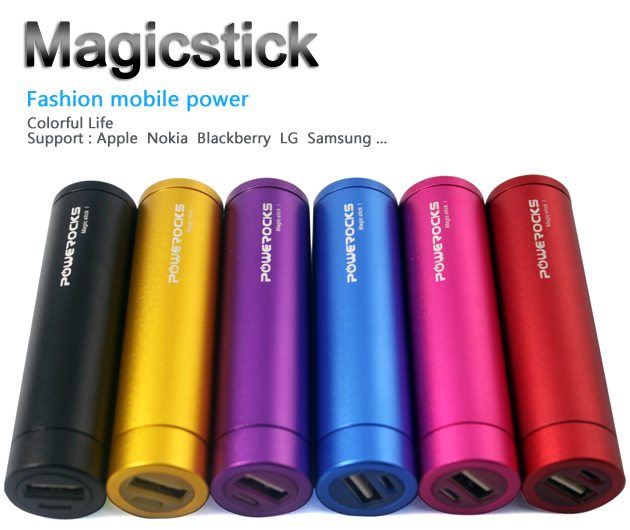 The most difficult element of Powerocks Super MagicStick portable electronic battery is saying its name with a straight face. I had the Super MagicStick with me at the Further With Ford press event last month, and explaining the name immediately sent my fellow female bloggers down the path of their imagination.

Other than that, it’s one of the handiest gadgets that I’ve had a chance to review. I have an iPhone 4S that will run out of charge in about six to eight hours, depending on how much I’m using the internet and various apps. The Super MagicStick holds about a full charge for the iPhone, plus a little bit left over, though officially the stick is a 2600 mAh device. On a recent trip to New York City from Connecticut that started at 8 a.m. and ended at 9 p.m, the portable battery full recharged my phone and my daughter’s iPod nano.

The MagicStick fits into a pocket or purse easily and charges via USB. To recharge the stick, again, it’s via the included micro USB charging cable . About the only flaw I could find is that that it can be hard to tell the amount of charge left. If the light display at the end of the stick is green, the charge is full. If the light is red, the charge is less than full but it’s not possible to tell how close the stick is to running out of juice. It could be half-full, a quarter-full or near to running out.

I charged it two ways, first via a wall socket adapter, which took only a few hours, and the second by plugging it into my my MacBook Pro, which took overnight.

Bottom line: The Super Magicstick is simple, efficient, and I’m very glad to have it. Full retail price is $49.99 but I found it discounted at Amazon for $38. If I ever lose or break the one I received for review purposes, I’m definitely buying a new one. It is invaluable on days when constant cell phone use is a necessity and there regular charging facilities available. 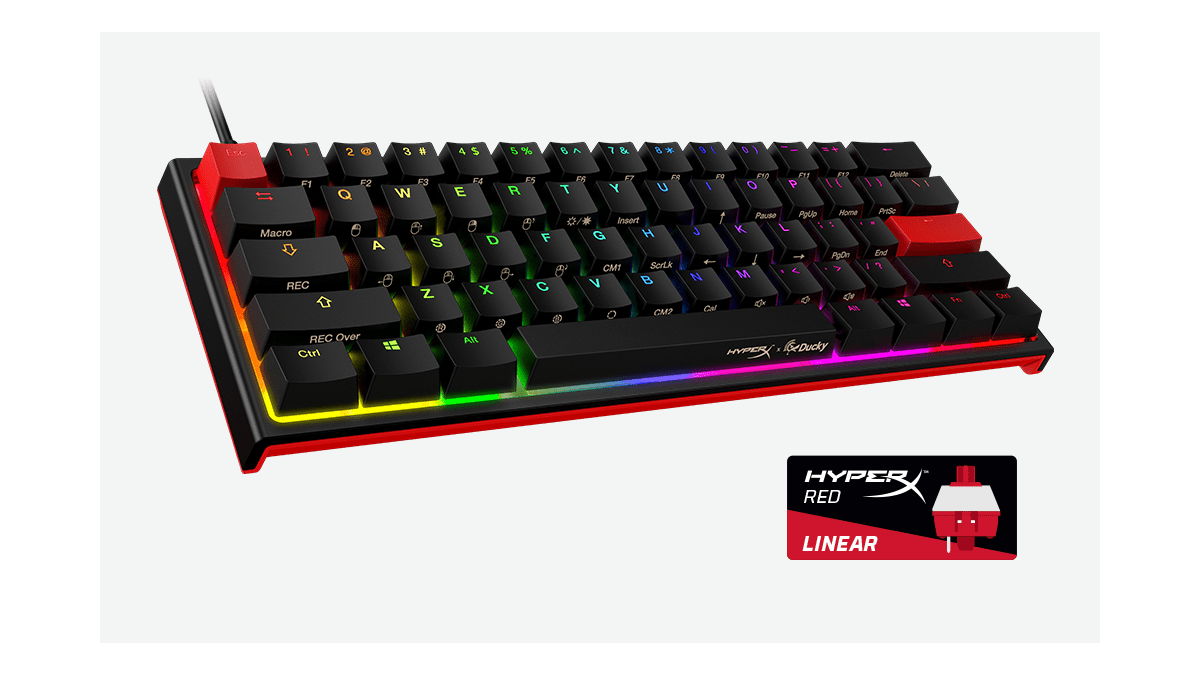 The (Remote Control) Circle of Life