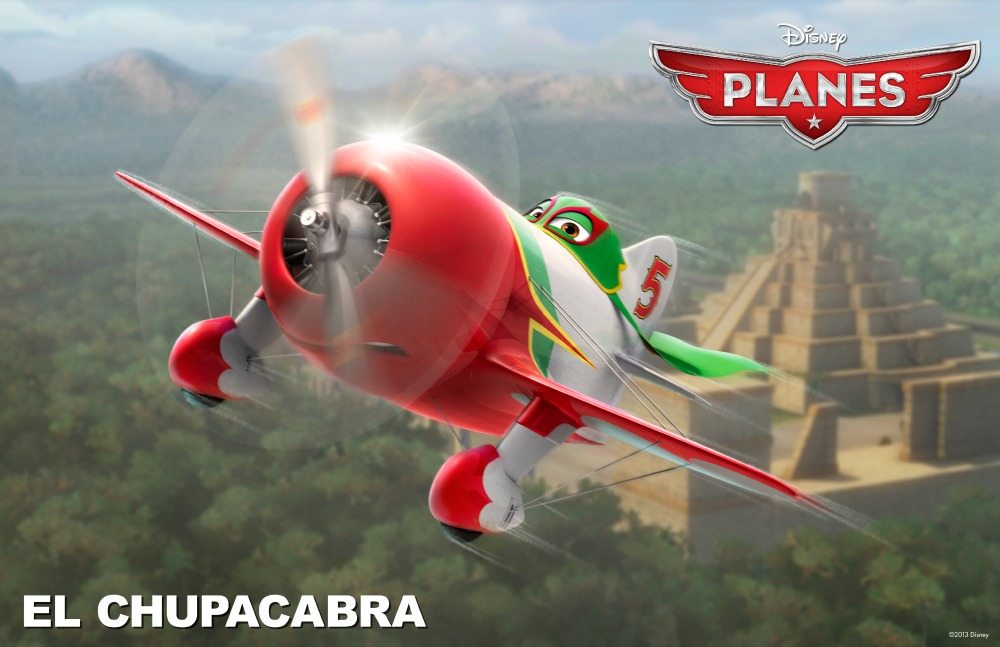 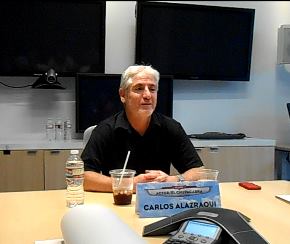 Well, Planes has officially hit the theaters! I have already taken the geeklets to see it, and I am pretty sure if you are a fan here you probably have too. When I traveled to Disney to check out the making of this film, I jumped at the chance to talk with Carlos Alazraqui. I can’t even say it was an “interview” because it just felt like talking with a cool friend.

Alazraqui is of course, the voice of El Cupacabra in Planes, but I can’t help but think of him as Deputy James Garcia on Comedy Central’s Reno 911!, of which I have been a big fan. When we talked about the days of Reno 911!, I thought it was awesome that they had no script most of the time. They literally drove around with mounted cameras and made the show up by cracking jokes on each other. This is a long way from the sound both at Disney where every line is scripted and timed. As El Cupacabra, he provides the comedy and the heart that Planes needs to take it to the level of Summer blockbuster. 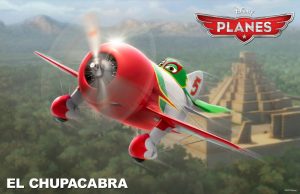 Carlos Alazraqui has been a stand-up comedian for more than 25 years and one of LA’s top voiceover actors for over 18 years. He got his start providing the voices for Rocko and Spunky on Nickelodeon’s Rocko’s Modern Life. From there he has moved on to provide vocals for Mr. Weed on The Family Guy, Lazlo on Cartoon Networks’s Camp Lazlo, Bane in Justice League Doom and (probably most famous of all) the voice of Gidget, the Taco Bell Chihuahua, to name just a few. Alazraqui also provides the voice of Nestor, the Latin Penguin in Happy Feet and Happy Feet 2. He also provides the voice of King Magnus in Disney’s Sophia the First and Sigmund in the new Beverly Hills Chihuahua pilot. 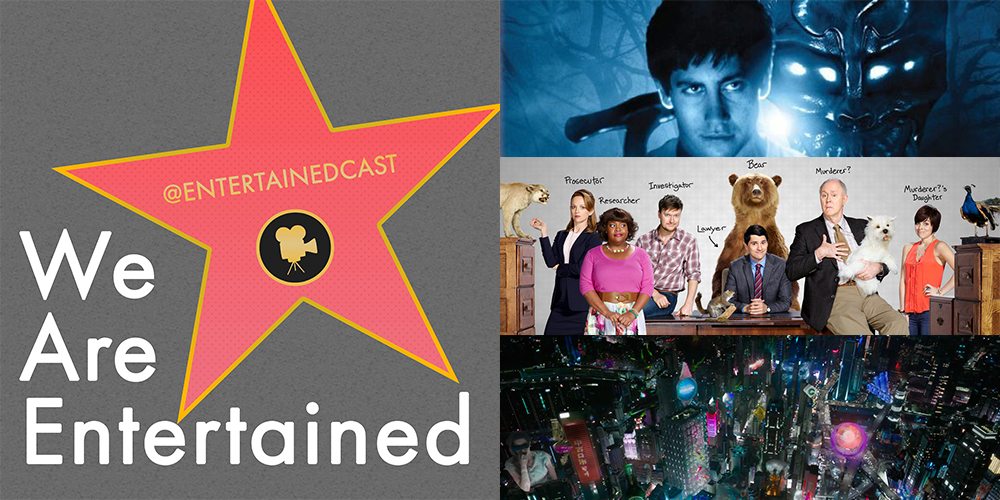 We Are Entertained: ‘Ghost in the Shell’ 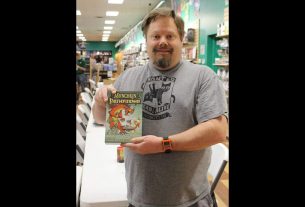