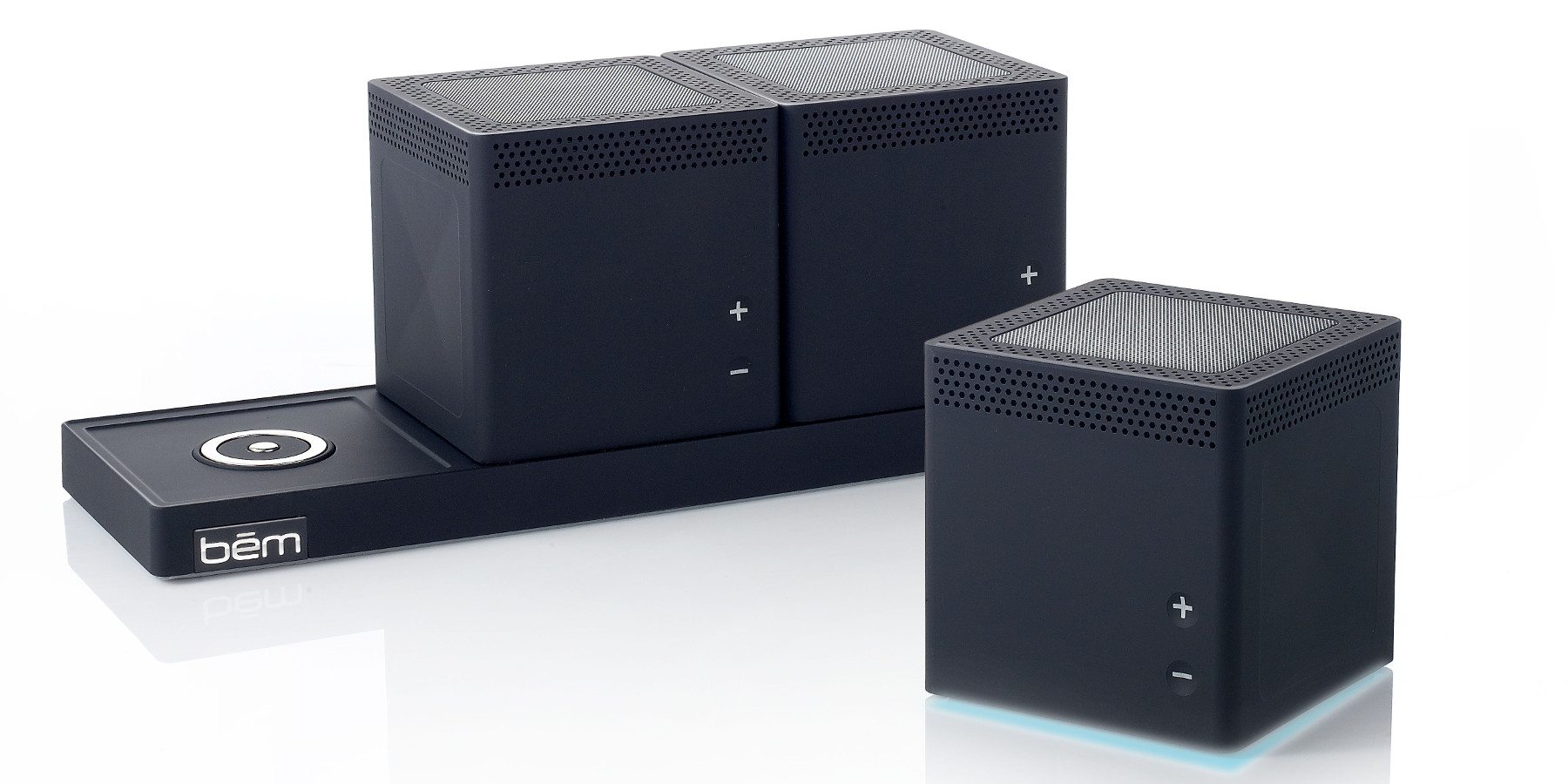 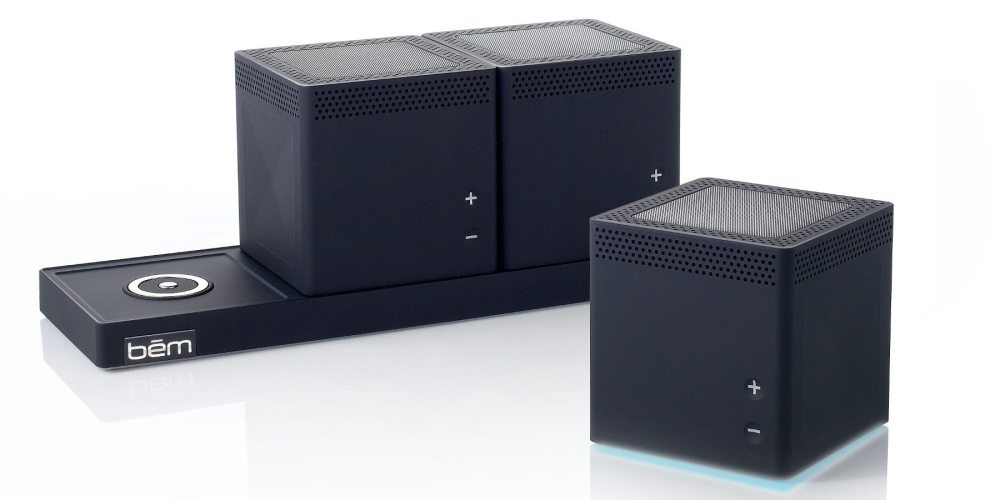 The Bem isn’t just another Bluetooth speaker, it’s three of them. Three individual speaker cubes store (and play) nicely on a Bluetooth enabled base. With a purported range of 120 feet you can take your music with you. These would be great for small- to medium- sized gatherings with music in the house and around the patio or pool.

I gave them a test drive and loved the concept, but there were a couple minor issues. Despite the issues, I still think they’d get some serious play time in our house, especially during robotics team meetings and game night.

Using the speakers is easy. Just pair your phone, or computer, with the base station. Power up one or more speakers, and enjoy some music. The speakers appear as a single high fidelity Bluetooth device, just like my other speakers or car stereo. From there the base transmits the music to each of the speakers using a 2.4 Ghz radio. I tested various configurations and ranges and the speakers seemed to stay in sync very well.

The sound of the speakers is great. The frequency response is good with enough bass for casual listening and plenty of mids and highs to keep things balanced. They also had plenty of volume to make conversation difficult and, if used outside, upset the neighbors.

Overall there were three problems with the Speaker Trio. The worst was that occasionally I’d hear some static, between songs. Proximity to strong 2.4Ghz devices like my router and wireless bridge definitely exacerbated the problem, but I could nearly eliminate it by relocating the base and speakers farther away from those devices. Pairing was problematic. I could pair fine with my Galaxy Note 2, but it would never automatically reconnect like it does with my Braven speaker. Once I figured this out it was usually a matter of opening the phone’s Bluetooth settings and connecting, but once in a while I’d have to re-pair the devices.

The last issue is related to the minimalist design. The volume buttons were touch sensitive with no mechanical or audible feedback. This made the volume difficult to adjust and it became too easy to turn the speaker too loud or soft when trying to make a fine adjustment.

The Bem Wireless Speaker Trio is available in black and white models and retails for about $300. Amazon has them now for about $255. 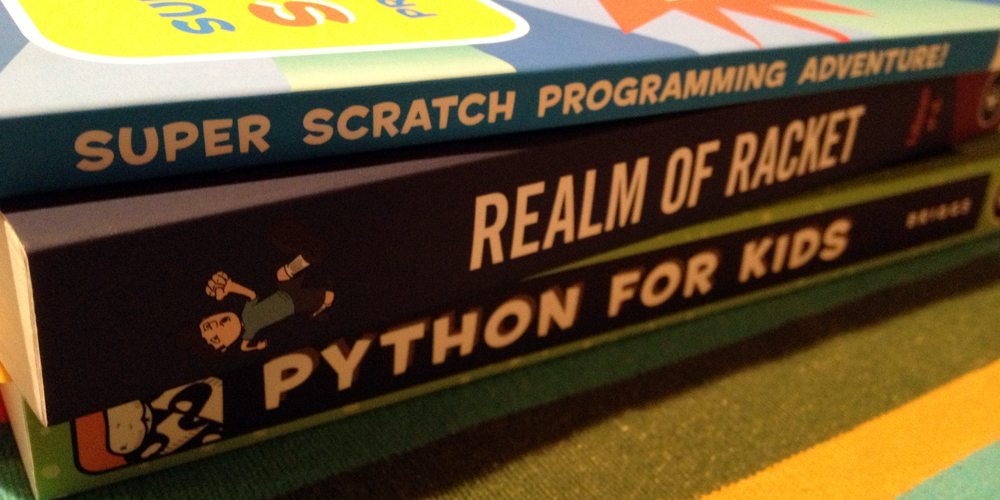 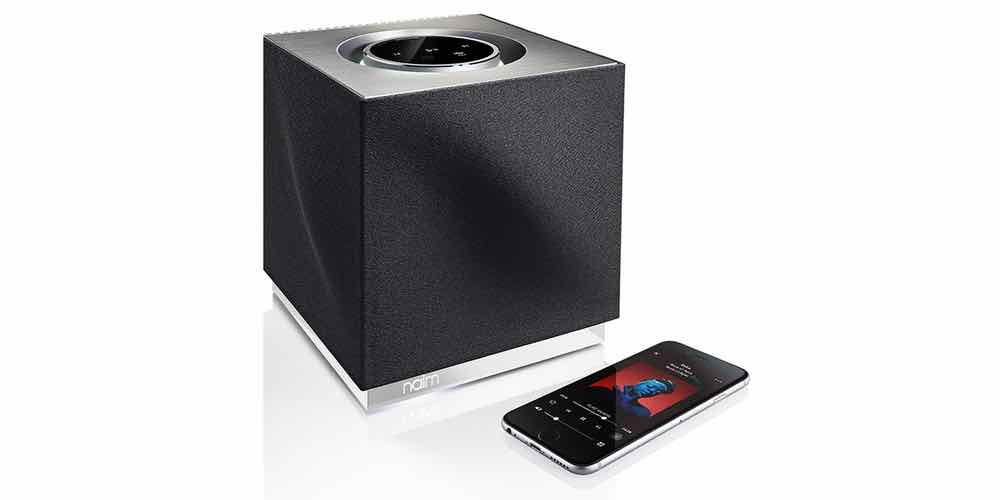 Mu-so Qb: The Best Sound I’ve Ever Heard From an 8″ Cube 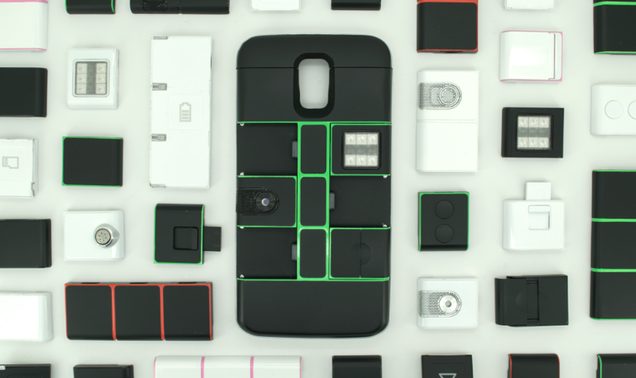