Wow, what a blast Maker Faires are! I always thought they looked like fun, but, now that I’ve finally experienced one for myself, I can safely say that they’re even more fun than they look. And the one in London that we attended last weekend was just a mini one — the big ones must be incredible!

My daughter and I set off early and took the train in London. She wanted to bring along her robot costume as I’d told her that it was a place for people who like to make things, and that got us some strange looks on the journey. When we arrived we headed straight for the soldering workshops — I’d never done any myself, and she was excited at the idea of flashing robot badges! The kits, made by Beta-layout, were super simple and we had a great time assembling them. She did the first one (using the paste and stencil) all by herself, carefully placing the resistors and LEDs using tweezers, and then we both had a go at the proper soldering one — which proved tricky at first, but we both got the hang of it in the end. She loved her badges and wore them proudly for the whole weekend!

From there we headed out into the halls to marvel at the varied wonders of technology on offer. We saw many 3D printers churning out all sorts of weird and strange shapes, stands from local code clubs, all manner of gadgets hacked into musical instruments, and the classic Makey Makey banana piano. Established brands like Sugru and Raspberry Pi had their wares on display, and we had a nice chat with Alice from Makielab who was very impressed with the Dulcietron. Makies are like Miis on steroids that you can design in an app or on the web, and then have 3D printed and clothed in hand made outfits — and I think they might have secured themselves a new customer!

In the studios at the back of the venue, we found Berlin-based start up How Do and their app which is a bit like a mini, mobile version of Instructables — with lots of guides to doing anything from making a quick cold remedy to adding LEDs to your clothes. Another stall had “The Internet” for sale, alongside some very beautiful, laser-cut useless machines and marble machines, and even Iron Man Arc Reactors. There were groovy tattoos, guitars played by flying quadrocopters, automatic water dispensers, a weather and air pollution monitor made with a Raspberry Pi by two teenagers, the list goes on and on. So much stuff in fact that we didn’t stand a chance of seeing it all, but at least we did secure a good stash of stickers for the Lego crates!

Unfortunately we couldn’t make back into London on the Sunday for the keynote and panel discussions held at the Victoria & Albert Museum, but, luckily for us and everyone else, they were all recorded. Here’s Cory Doctorow’s talk, and the rest of the day’s proceeding can be found on YouTube.

We can’t wait for the next one, but in the meantime you can check out some great photos from the event and the storify of the highlights. Happy making! 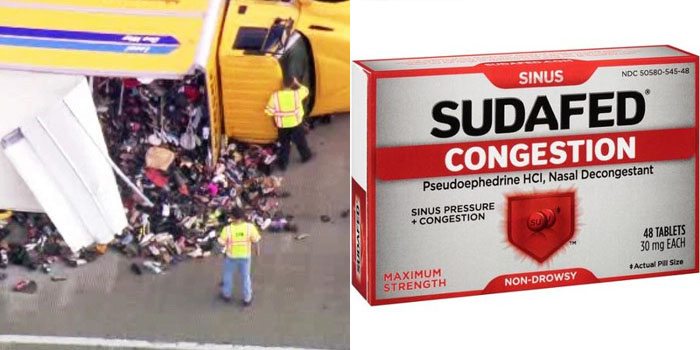 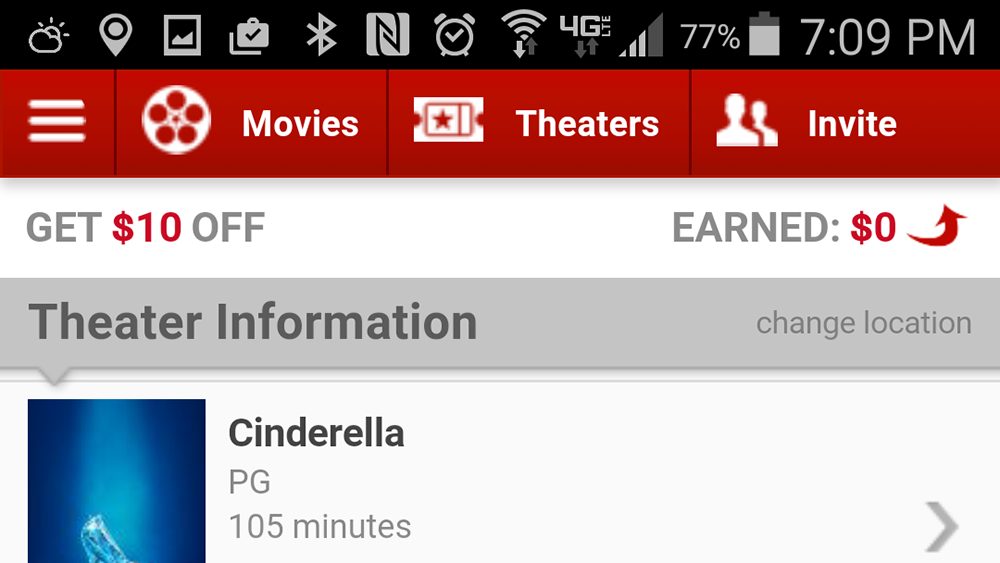