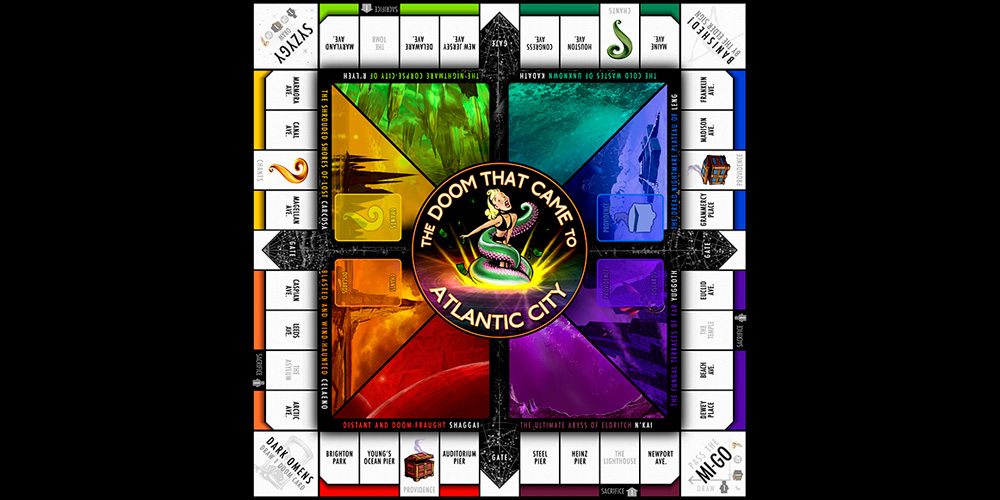 Here’s some great news to follow up the disappointments that Chuck Lawton and I reported on this weekend. Cryptozoic, the publishers of games like Epic Spell Wars and Food Fight, is going to publish The Doom That Came to Atlantic City!

The announcement is here on the Cryptozoic website, but the gist of it is that they’re going to get copies of the game to the Kickstarter backers—even though they did not get any money from the Kickstarter campaign. Keith Baker and Lee Moyer weren’t interested in having the game published and sold if backers of the original project weren’t taken care of first, so Cryptozoic is going to foot the bill, which is pretty amazing. (I would imagine that they’ll sell the game once they’ve sent out copies to Kickstarter backers, but I haven’t seen anything officially on that yet.)

This is fantastic news for the backers of the project, who were expecting to make do with the Print and Play files that Baker and Moyer have provided. Erik Chevalier of The Forking Path still plans to issue refunds to both backers and people who pre-ordered the game after the Kickstarter campaign ended, although that is expected to take some time before everyone will get their money back.

Publishing a board game (through Kickstarter or otherwise) is a huge endeavor, and perhaps it’s surprising that more projects don’t fall apart along the way. But today’s news just goes to show you that there are some really awesome people in board gaming! I hope Cryptozoic earns back whatever they end up spending to publish the game. 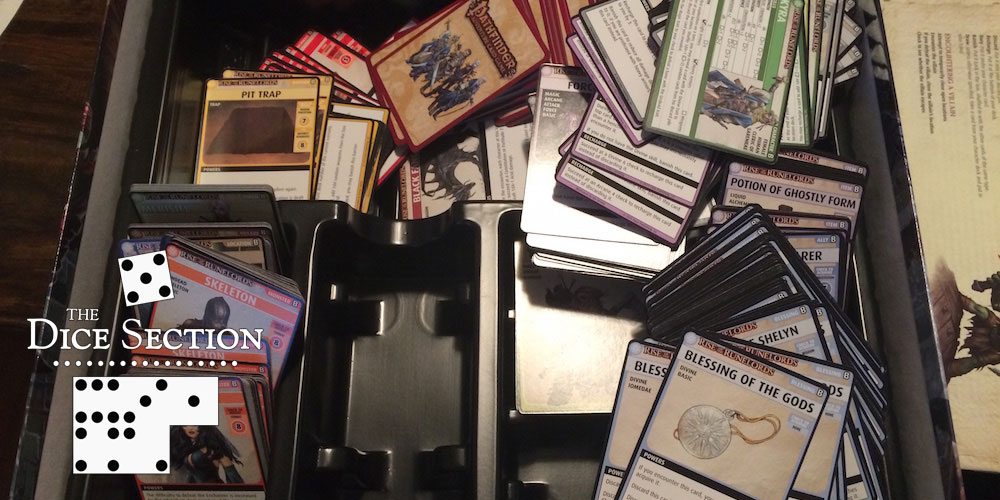 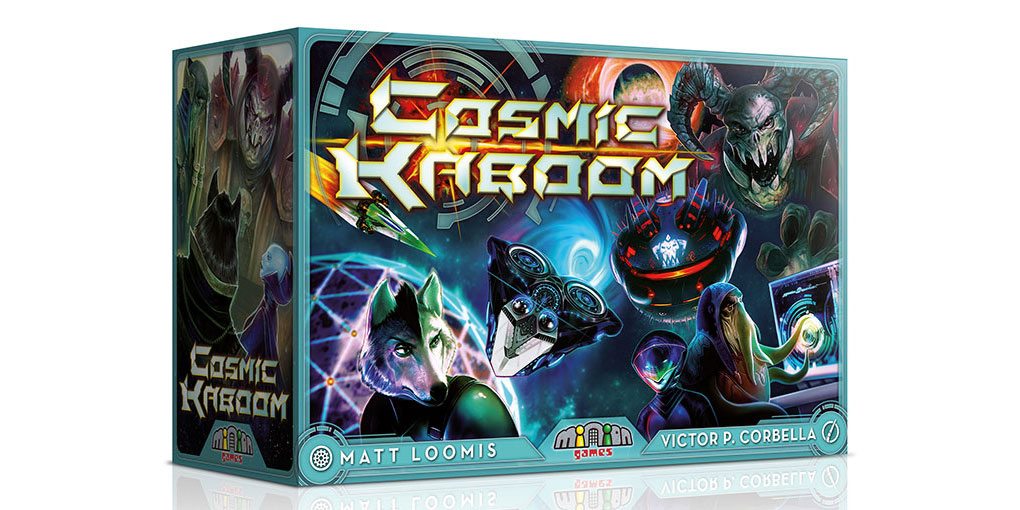 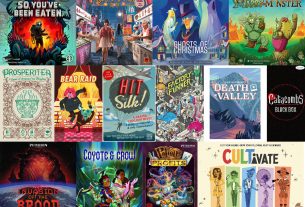