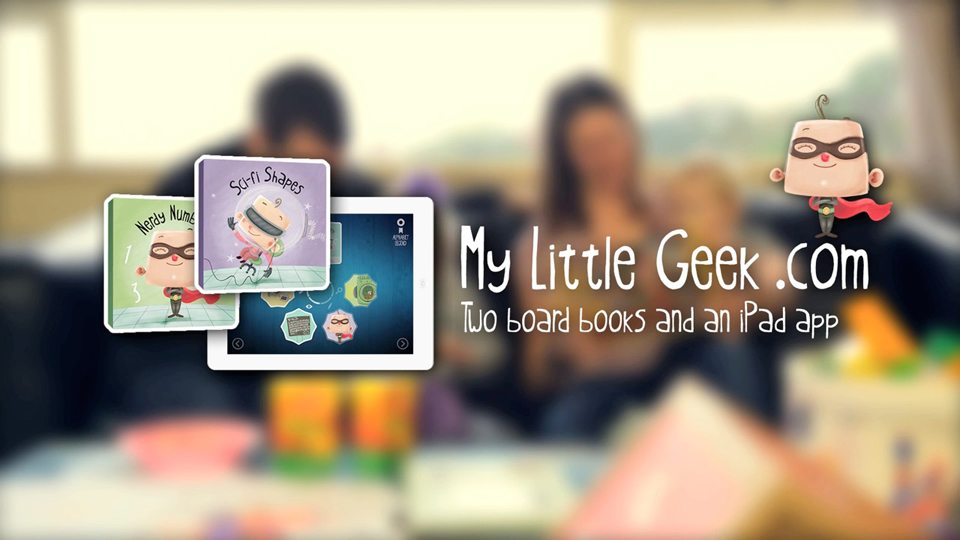 Welcome to another edition of Fund This, GeekMom’s bi-weekly section that focuses on places to invest some of your hard-earned cash. We are looking to highlight a few of the most interesting projects on crowdfunding websites, such as Kickstarter, Indiegogo, and many more. Ready to make someone’s dream a reality?

A while back, GeekMom Kristen introduced us to the ABCs of geekiness, via an in-depth peek inside the My Little Geek board book and its companion app. Now, New Zealanders Andrew and Sarah Spear are at it again, working on two follow-up books and another iPad app. However, to get Nerdy Numbers and Sci-Fi Shapes made, they’re going to need a little help. So, Andrew and Sarah recently launched a Kickstarter campaign to fund the project.

“While our first book was certainly a success, selling thousands of copies, it was our first publishing project and we only just broke even,” says Andrew. “Thanks to the lessons learned in round one, we are now able to produce two books and an iPad app for pretty much the same cost as our entire outlay for that first book!”

Nerdy Numbers has your basic 1 through 10. However, unlike every single numbers-based board book out there, it has a few curve balls, such as pi and the speed of light. Sci-Fi Shapes starts out with the same simplicity, introducing triangles and squares. Soon after, it takes off into the twin helix and even the elusive tesseract.

The new iPad app will include all three of the couple’s books, as well as a total of 12 educational (and geeky!) games.

If you want to reserve a book, there are a few more slots left for the $16 early-bird special. That will get you one of the new books or you can opt to get both with a pledge of $36. There are options for sets and autographed copies as well, but bragging rights come with a minimum pledge of $500. For that, you can choose to have your child’s favorite toy or pet actually appear in one of the upcoming books.

At last peek, the duo had raised about half of their $10,000 Kickstarter goal. If the couple can surpass that number, they hope to double production and maybe even kick off on a preschool promotional tour in the U.S.

If you want to give your child (or someone else’s) the gift of geek, My Little Geek’s campaign is running through Tuesday, June 25, 2013. 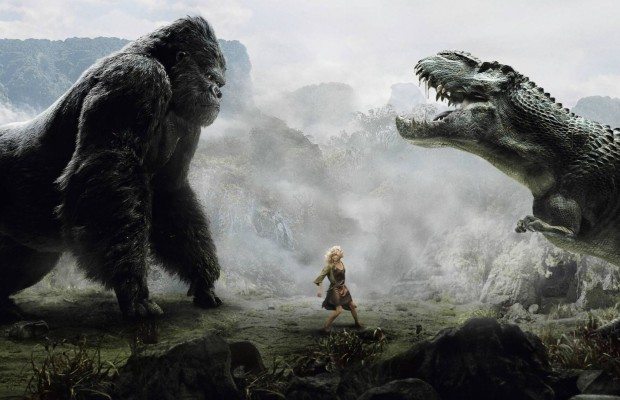 Dear Legendary Pictures: Do Not Screw Up Skull Island 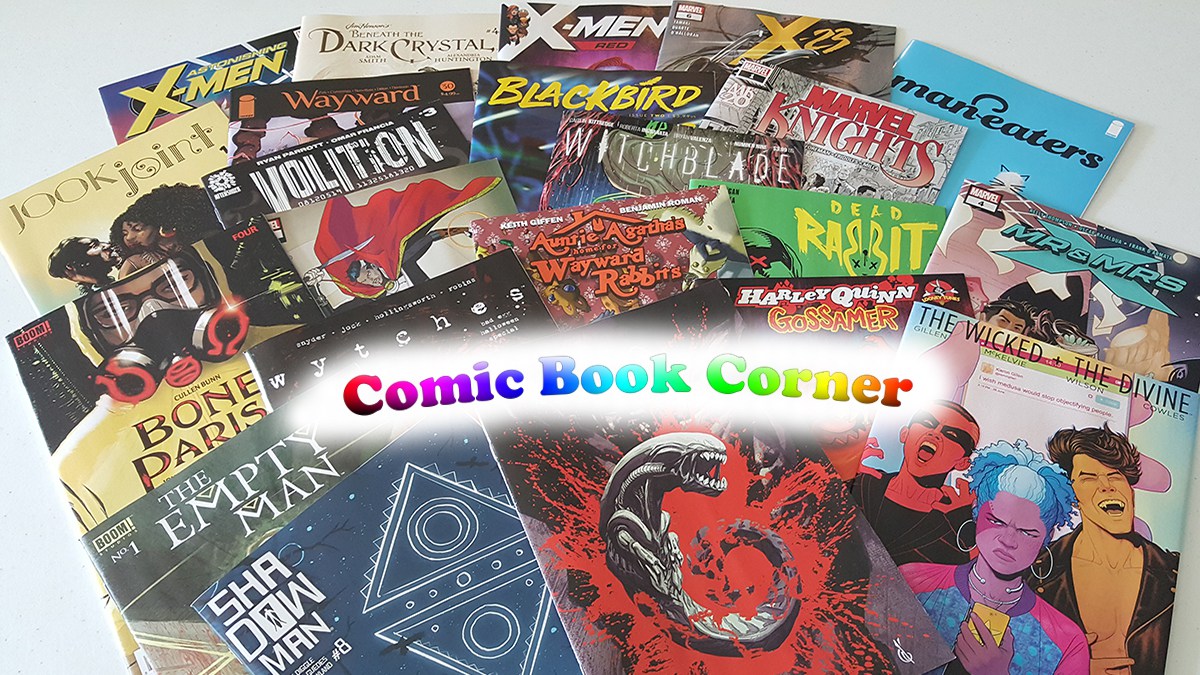