“Are you going to be preordering any games soon?” the mindfully tousled cashier asked me at GameStop.

“Not until Dragon Age 3,” I said, and  hurriedly purchased my son’s car games and hightailed it away.

What I wanted to say? What I couldn’t quite get out? “Not until my friends come back! Not until Fereldan has hope of peace! Not until King Alistair has my babies!”

Which is all to say that I just wanted to point out that my dreams are, indeed, coming true. Dreams in the form of Dragon Age: Inquisition, the third installment in the franchise that promises a return to roots, roaming the world free (instead of being stuck in Kirkwall for a decade), and thrilling, epic battles. In case you haven’t picked up, it’s my favorite game series in the history of games. Yes, even more than you, Zelda.

Ultimately, I just want to show you this amazing in-game footage released from BioWare and EA this week. (For those wondering: #teammage. Down with the Chantry!) 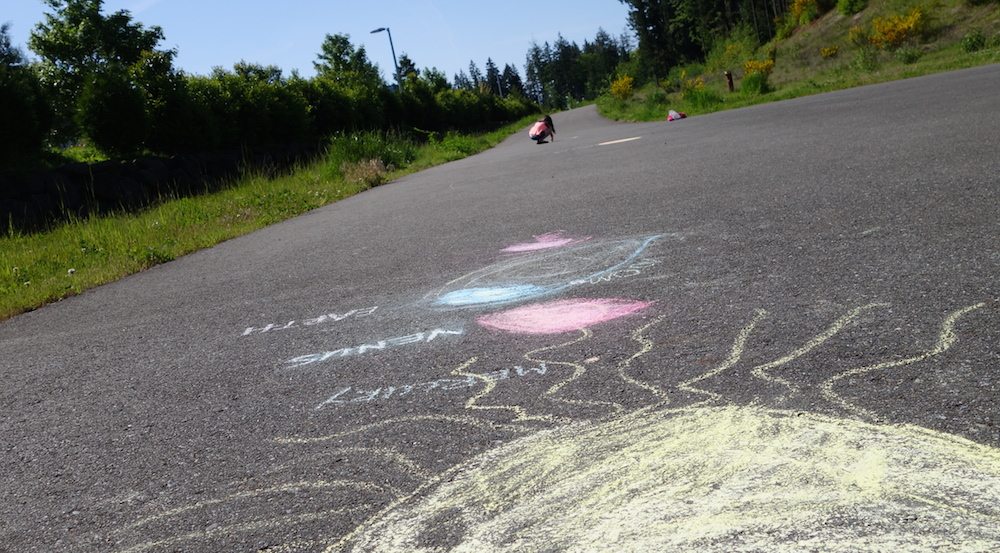