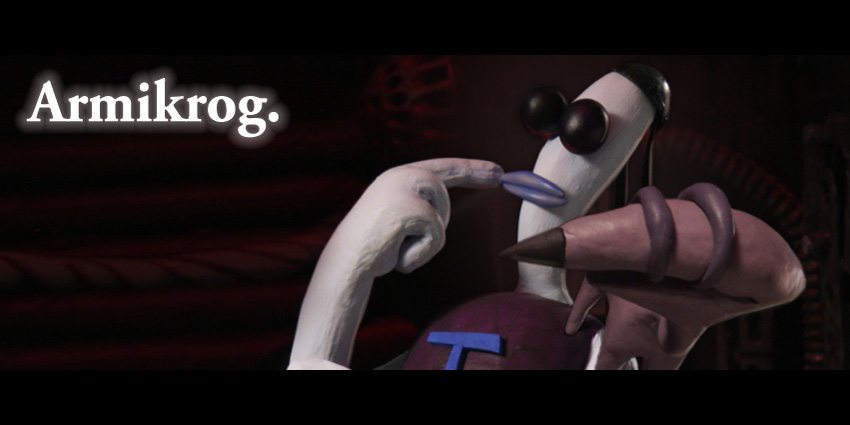 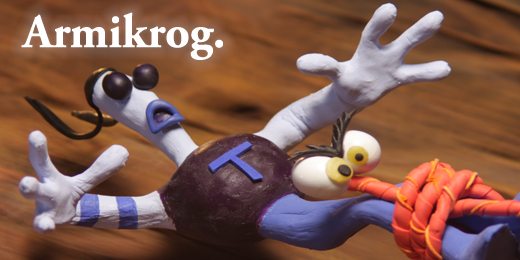 I’ve always loved stop-motion animation, particularly claymation. (Don’t get me wrong: computer animation is fantastic these days and I haven’t missed a Pixar flick yet, but it’s just fun to know that what you’re watching on screen actually exists in the real world, that somebody sculpted this little character and glued on hair or stuck on the eyeballs.) And I’m also a huge fan of Doug TenNapel’s bizarre comics.

So here’s a Kickstarter project I’m really hoping will succeed: Armikrog. Created by TenNapel and his buddies at Pencil Test Studios, Armikrog is a point-and-click adventure game (who doesn’t love those?) made with stop-motion animation. Mike Dietz and Ed Schofield of Pencil Test Studios are also the guys behind Earthworm Jim and The Neverhood, and they’re calling Armikrog the spiritual successor to The Neverhood.

Without giving too much away, Armikrog follows the adventures of a space explorer named Tommynaut and his blind alien, talking dog named Beak-Beak. They crash land on a weird planet and end up locked in a mysterious fortress called Armikrog. Then…the adventure begins!

The voice cast is pretty impressive: Michael J. Nelson of Rifftrax and Mystery Science Theater 3000, Veronica Belmont of Tekzilla, Jon Heder of Napoleon Dynamite, Rob Paulsen of Pinky and the Brain (and too many others to list), and Scott Kurtz of PvP. The soundtrack is by Terry S. Taylor, who also worked on The Neverhood.

With such a fantastic team, you’d think it’d be a cinch getting the funding—but computer games take a lot of money. Pencil Test Studios is asking for $900k, and they’ve already raised a substantial amount but have a ways yet to go. It’ll cost you $25 for the game, plus there are lots of tiers for extras, from hardbound books to naming rights to original set pieces and sculptures used in the game.

I’d love to be playing this game next summer. Well, heck, I’d love to play it now, but first they need to raise the money and make the game. Check out the video (and the cool updates) and help Pencil Test Studios complete Armikrog! But hurry: there’s only a week left to go. 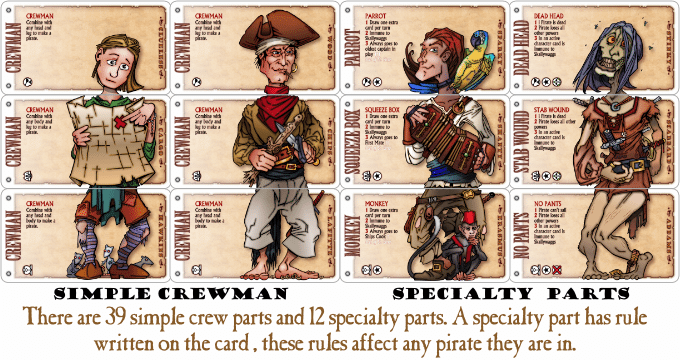 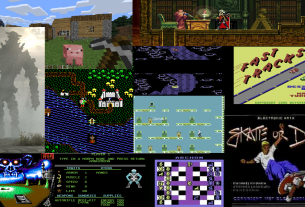