For Mother’s Day, my husband took me last night to see The Great Gatsby. Getting to see movies in my community isn’t that easy. We have to travel about 30 minutes to the nearest theater, and the nearest theater showing Gatsby was an older one. I became nervous that my experience wasn’t going to be quite as nice as it could be, but we were thankful that it was shown in the theater’s newest auditorium with the best sound system.

When one goes to see a Baz Luhrmann film, one should expect a visual and audio treat. I was given this with Romeo+Juliet, Australia, and Moulin Rouge, I expected the same for Gatsby.

But that’s not what we received…at least not to the levels I remember from Luhrmann’s other visually stunning films.**

**We saw the trailer for Joss Whedon’s upcoming Much Ado About Nothing and that — a film noir style — looks like it’s going to be a visual treat!

Warning: Slight spoiler alerts ahead, although if you’d read the book it won’t be that surprising.

The Great Gatsby is a bitter commentary of the wealth during the Roaring Twenties. The visual and audio experience I felt during the movie seemed much more subdued and has been quite criticized as such. Perhaps this subdued-ness was the crew’s attempt to pay proper respects to the underlying bitterness of the entire story.

Nick Carraway, portrayed by Tobey Maguire, wants to have fun, but it’s a “cautious fun” most of the time. You want to hate Nick Carraway for constantly observing life around him, but never actually getting involved, but that’s how Fitzgerald portrayed it in the book. Jay Gatsby’s awkwardness with his trying to hide his penniless past and his affection for Daisy in front of Tom is evident in Leonardo DiCaprio’s portrayal. While it may seem shallow, this is precisely how I felt reading the book, so I feel the actors did a great job that way.

Carey Mulligan’s Daisy Buchanan is also very well done. She does a delightful job portraying the naiveté and innocence of a girl who can’t think for herself. Isla Fisher plays a wild and crazy Myrtle Wilson. As portrayed in the book, Myrtle is your quintessential social-ladder-climbing “poor white trash”, and Fisher appears to do this handily.

The biggest plot difference between the book and the movie is the way Nick Carraway is introduced to the viewers: as a patient in a sanitarium, having been admitted for alcoholism and depression. There are other differences (such as a complete lack of Nick and Jordan’s affair), but they are secondary to the main plot of learning who Gatsby really is, and his part in the near-breakup of the Buchanan’s marriage.

While I expected the party scenes to be outrageous,they weren’t quite up to the ostentatiousness of what I read in the book. I expected the music to be cutting edge and gaudy. Jay Z’s all-star soundtrack is very good, a masterful blend of jazz, modern styles and melancholy strings — but is much more subdued than the heart-wrenching “#1 Crush” and whimsical “Lady Marmalade” of previous soundtracks.

The descent from wild abandon — as if the rich ruled the world — into the reality where the richer characters’ faults become apparent is obvious to any viewer: Tom Buchanan’s constant philandering, Daisy’s fear of leaving Tom, Jay Gatsby’s hope that Daisy will call in the morning.

My husband and I were truly pleased with the settings. Carraway’s small cottage in the shadow of Gatsby’s extravagant estate is well-presented. The Buchanan’s estate is also well-set, complete with the blinking green light at the end of the pier, Jay Gatsby’s near-omnipresent beacon of hope. The mansions were beautifully portrayed, which were true to the novel, as well as the Gold Coast Mansions of the north shore of Long Island. My husband is from the town that has the castle that was Fitzgerald’s inspiration for Gatsby’s estate in the original novel. Dave is very particular about artists’ portrayals of his hometown.

The scenes of New York City, from Times Square, to the elevated trains, to the Plaza Hotel, were all very well done, true to form of 1922-New York. One of Luhrmann’s creative streaks comes forth with several of the pan-out scenes while the cars are driving into New York, both for the meeting with Meyer Wolfsheim and when Carraway, Gatsby and Buchanan take the ladies into New York on the very hot day for a party at the Plaza. The crew attempts to show the stark contrast between the green Long Island, the grey “Valley of Ashes” (based on the Corona Ash Dumps that eventually became Flushing Meadows Park), and the chaos of Manhattan. In reality, the contrasts are more subtle, while Luhrmann’s artistry is more in-your-face.

I had a blast of overwhelming CGI briefly when Carraway and Gatsby were driving towards the “well-fanned 42nd St. cellar”, the car was going too fast for me. It even seemed faster than the elevated trains above it. Perhaps it was some of Luhrmann’s trademark creative whimsy, but it looked so strange to me.

The film is rated PG-13, and I don’t recommend bringing children to the film. This isn’t Star Trek or Iron Man 3. Between the sexual innuendos, the scenes of drunkenness, and the vivid scene of Myrtle Wilson getting hit by a car, younger children will definitely ask questions of what they’re seeing.

Do I recommend Gatsby? Yes, I do. It isn’t Baz Luhrmann’s most visually appealing film, but it does give proper respects to one of the great social commentary of the times, and all-in-all, it tells the story well. The acting is well done, and the sets are quite beautiful.

University of Phoenix Orientation: Getting the Hang of Things 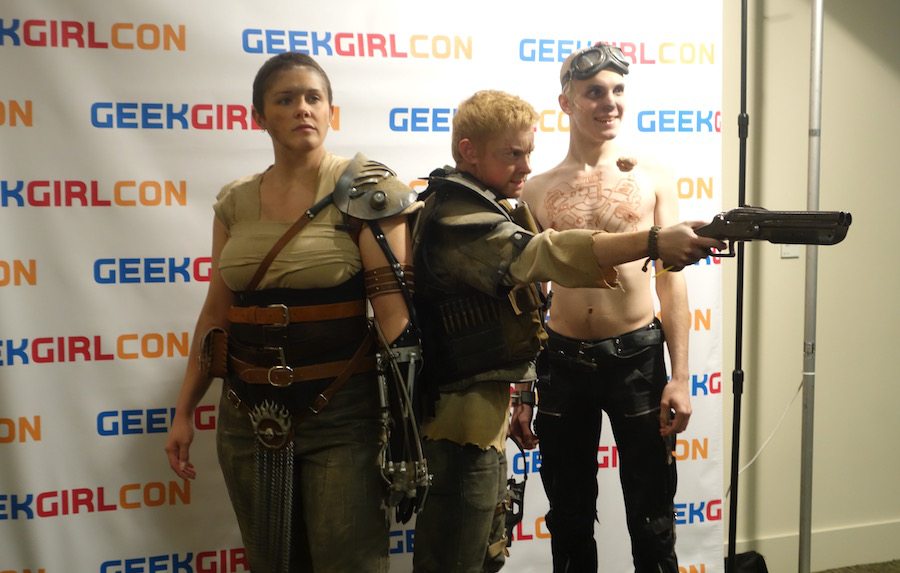 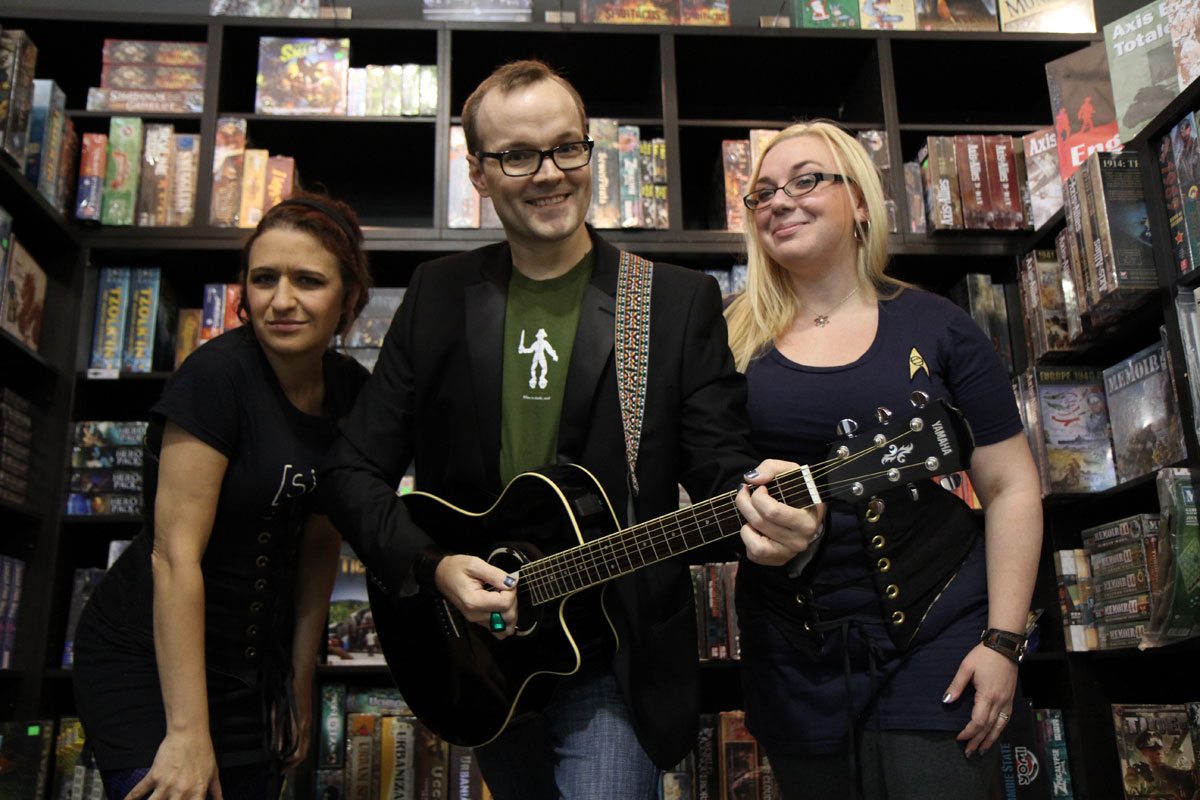 6 Ways for Geeks to Help With Hurricane Sandy Relief