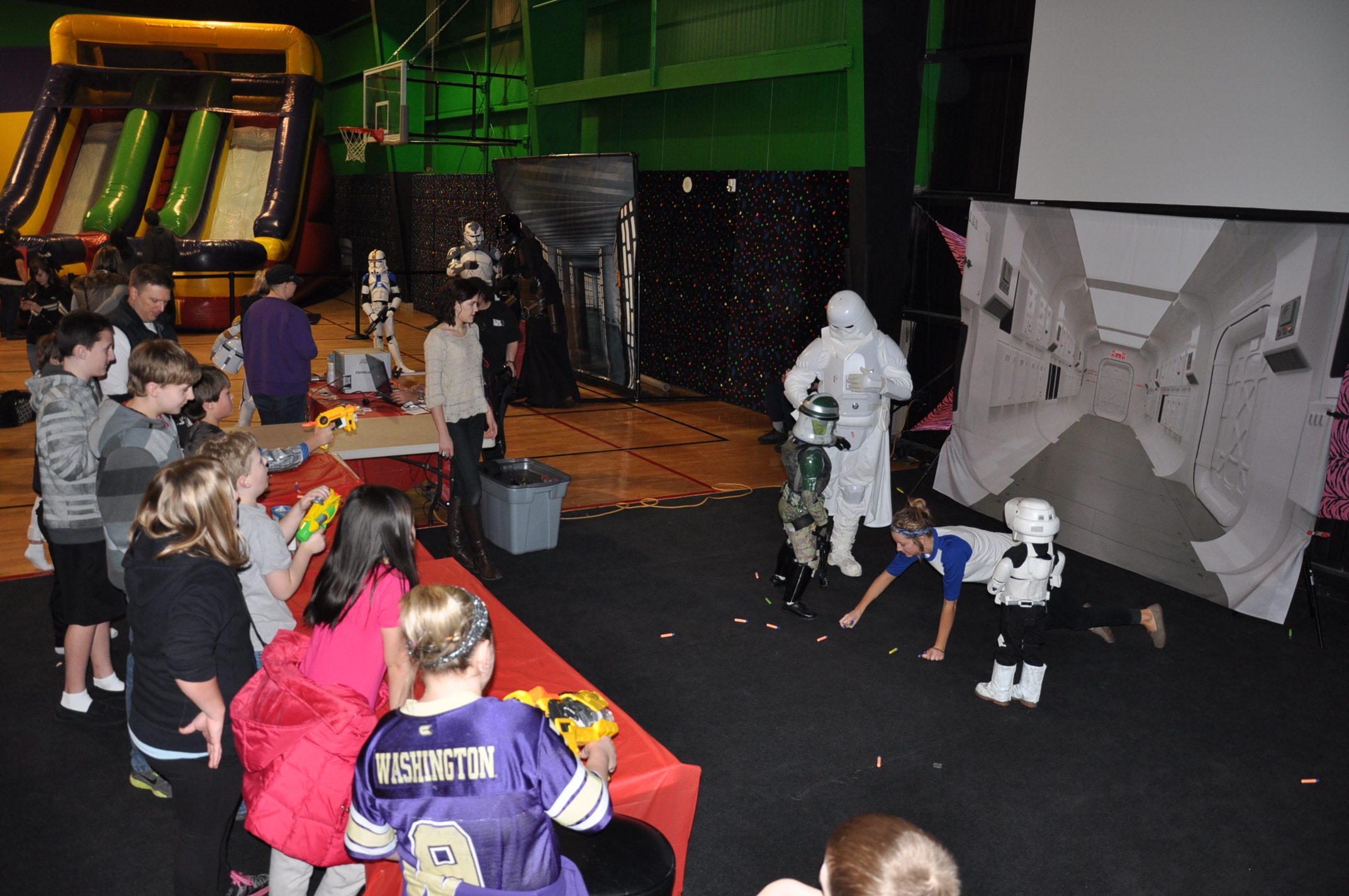 The Galactic Academy is one of the best kept secrets of Star Wars costuming. Dedicated to the fans 17 and under, these costumers are a force to be reckoned with. Unlike their big brother and big sister organizations, The 501st and Rebel Legion, the Galactic Academy does not require screen accuracy to be welcomed in. The only requirement is the child must be under the age of 18 years and own a Star Wars costume of some kind.

Their website describes the life of a cadet as “hard, grueling work. Only the best can even hope to survive the process, but those lucky few will earn their Academy Medals and become the envy of the galaxy.”

Similar to the 501st Legion, each cadet must go through an approval process. It’s relatively painless. All you need to do is send an email to the Head Instructor with a photo of your child in their costume, let them know if they have permission to display the photo on their cadet members page, and fill out the cadet questionnaire. Depending on the age/knowledge of the Star Wars universe, the cadet answers make for some cute entertainment.

Once approved, each cadet is assigned a unique four-digit number to signify their membership. The number is theirs forever and even retired numbers are never used again.

In addition to having the fun of dressing up year-round, cadets have the opportunity to participate in charity events that help strengthen their ties to the community they live in.

Many 501st Legion garrisons participate in “Nerf a Trooper,” an event where troopers stand in the line of Nerf gun fire for donations to a favorite charity. Cadets help out at these events and even step in to be Nerf’d at themselves for charitable causes. This is just one example of many in which cadets participate to help raise money for charity as well as pass their love of costuming on to others.

Cadet CJED-0335 Takakazu Maxfield-Matsumoto (age eight) best explains the how it feels to be a member of the academy:

“What I enjoy most about it is that I get to help people who need it, like people with cancer maybe by trooping at charity events. I really appreciate that there’s an organization that does that. I do admit though that dressing as a Star Wars character is so fun that I sometimes forget that I’m helping people.”

Do you know a child that would like to become a cadet? Check out Galactic Academy’s website for more information. 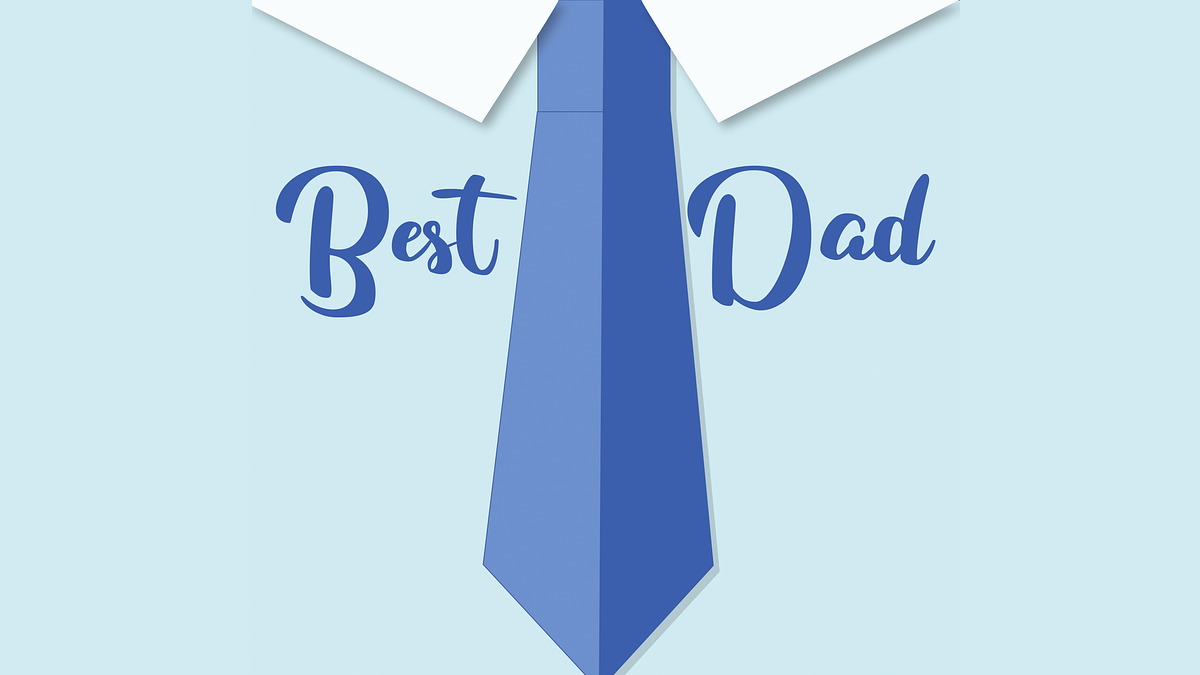 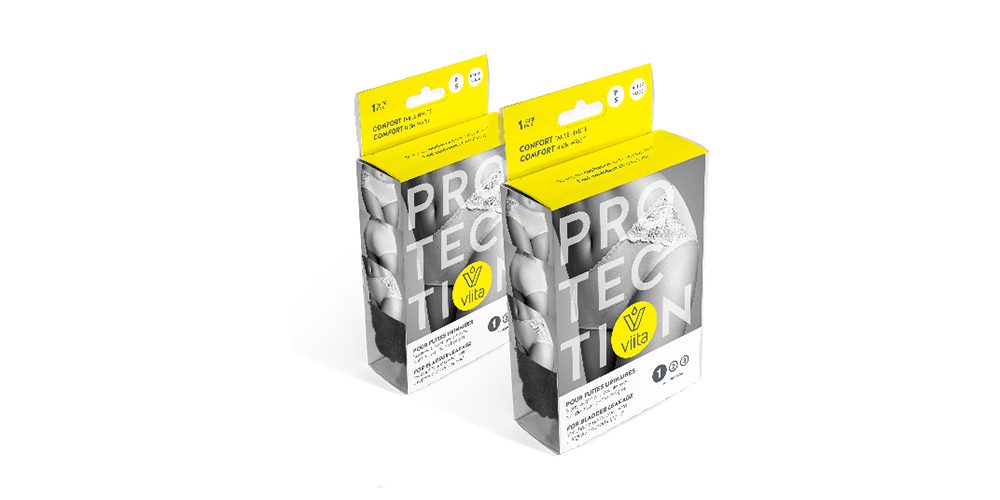 Absorbent Undies: Worth the Hype? 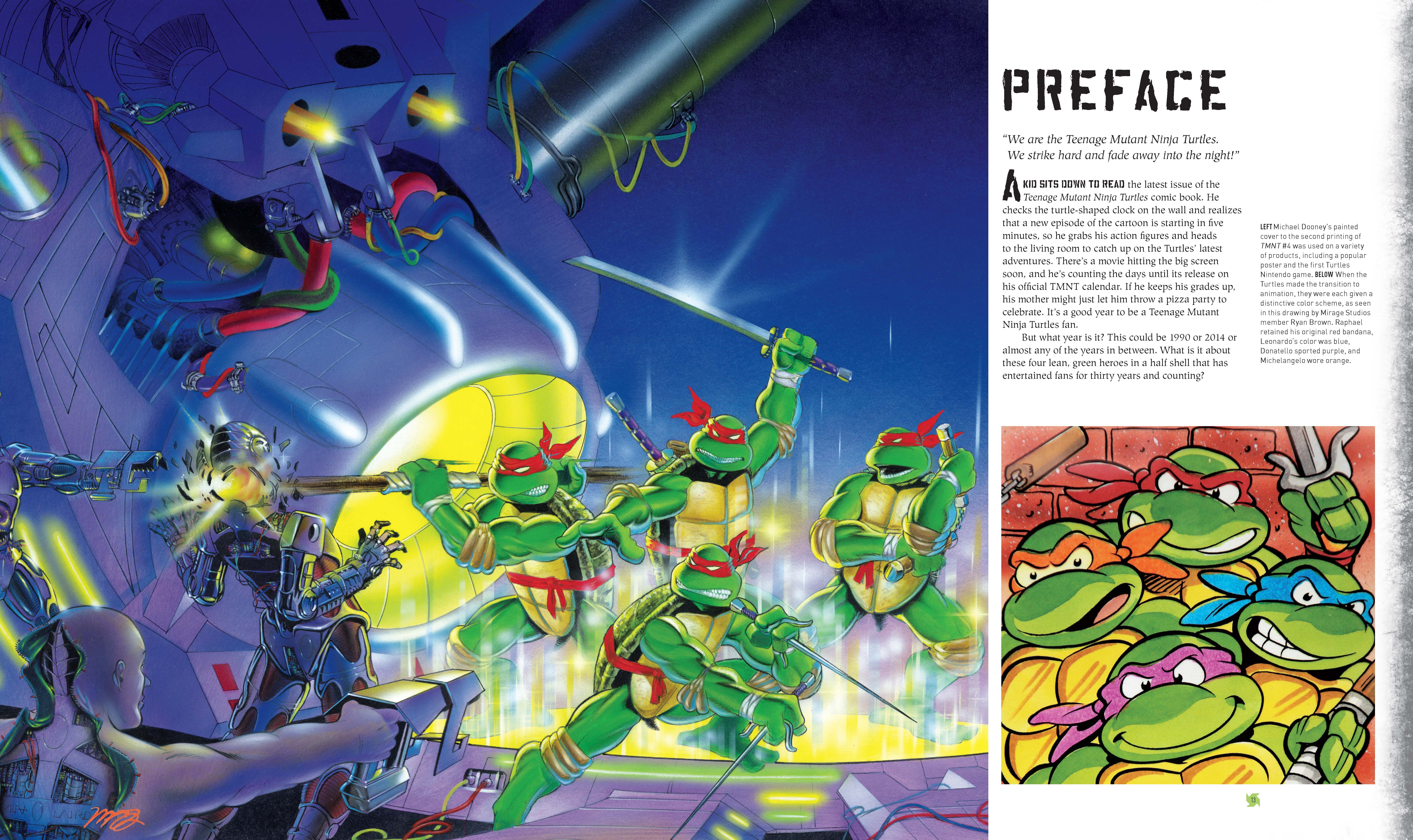