My son was researching wonders of the modern world for an essay. He decided that Burj Khalifa, the world’s tallest building, should be a modern wonder, saying it would stand tallest for a long, long time. Here is a list of the tallest buildings in the world. And a cool graph to show the buildings lined up by height order.

I asked him to back that last statement up. What buildings were in construction that could top it soon?

He started researching and we both had a great time exclaiming over the architecture, engineering, and incredible amount of money being spent all over the world to create enormous buildings. Popular Science has an article about these super tall structures. I am fascinated by the idea of buildings as cities.

, he tells short fiction stories of worlds with different kinds of time. There is a story on April 26th (my birthday) about a world where time slows the higher up you go. So people started to build higher and higher believing their lives would be extended. Some people boasted that they spent their entire lives without touching the earth. But in the end, their odd lifestyles made them sick and die before their time.

It is a weak argument that we need such tall buildings because we are running of space on this planet. Not just yet. And they don’t need to be that tall. They are displays of wealth and power. Even my own country and state, with One World Trade Center being capped off recently, is a display. The Freedom Tower, it’s called. New York City is short on real estate, but there was no “need” for something that tall. Instead, someone decided that to show we weren’t afraid, we needed to build the biggest tower in the Western Hemisphere.

Personally, I’m more amazed at our engineering skills and imaginative designs than proving anything. Could those skills and designs go to helping cities and citizens for what they need (whatever that may be: lost cost housing, vertical farmland…) instead of just trying to prove who is tallest?

My son wrote a good essay, and we both got an eyeful. 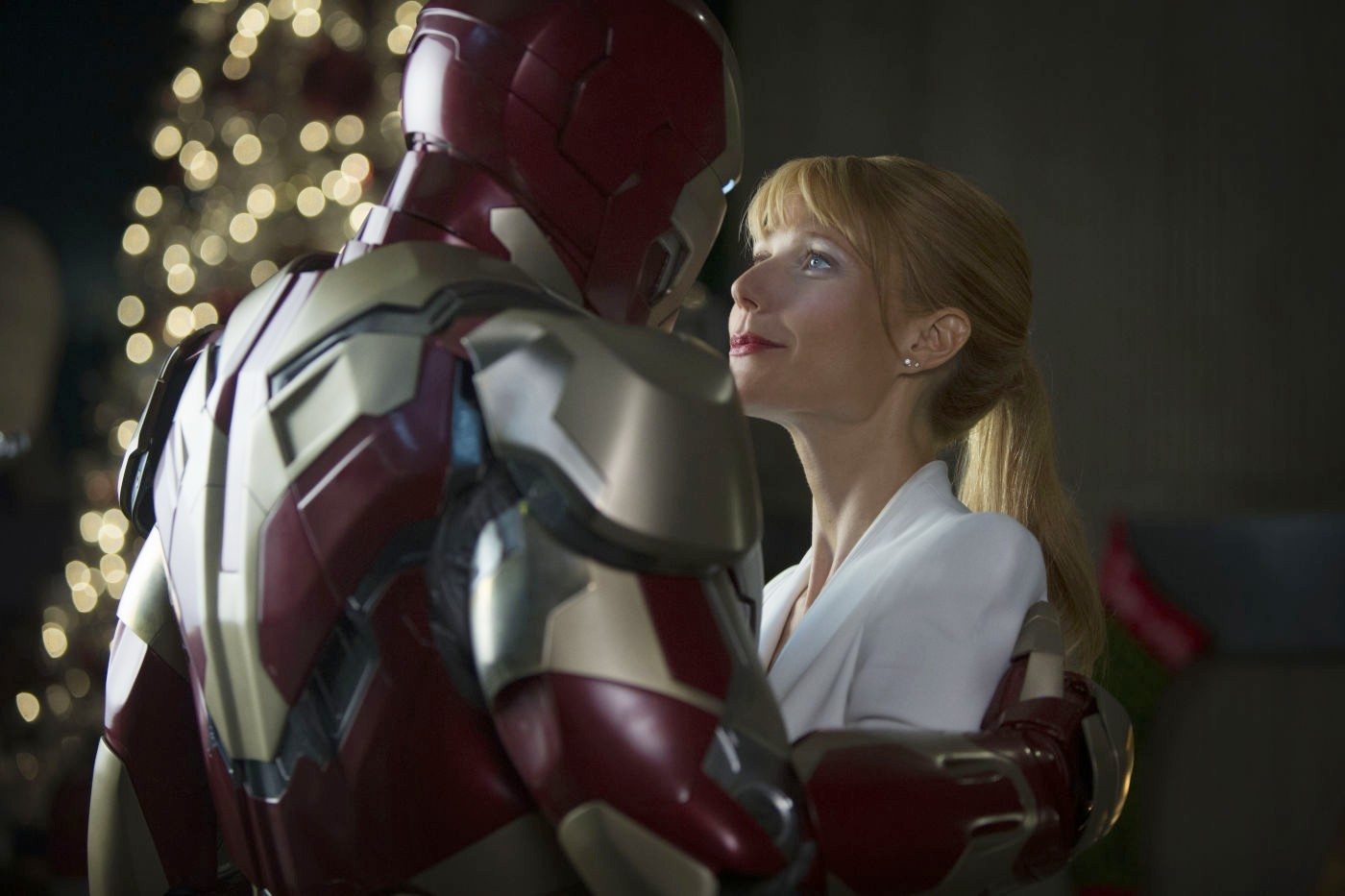 All My Favorite Holiday Movies Aren’t About the Holidays

Fourteen Fictional Foods You Can’t Have (And Recipes For Them) 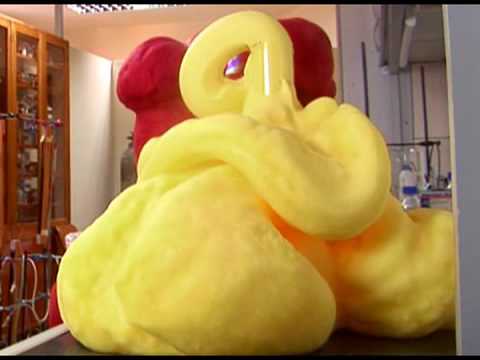