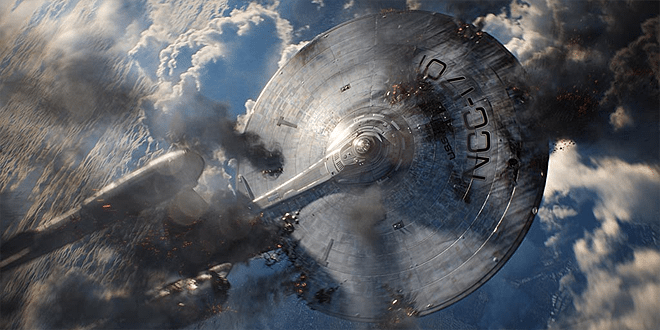 Almost four years after its first outing, J.J. Abrams Star Trek reboot returned to cinemas last week (for most of Europe anyway) to continue the story. Star Trek Into Darkness was always going to be a much bleaker film than its predecessor. Even the title gives that away.

But how would that change in tone fit into the usually shiny, happy Star Trek universe of bright primary colors and happy endings?

Warning: Spoilers after the cut!

Firstly, the trailers are not misleading. This is a much darker film than Star Trek 2009. Almost right from the beginning there is death and destruction.

The events of the film are set in motion by a bomb being detonated in a Starfleet building killing many people (although there is one notable and slightly confusing exception during this event). However, the thing that I found made the film more depressing than Star Treks past wasn’t the actions of those “bad” few, but the reactions of the “good guys” in response.

Every time something bad happened, rather than standing back up and developing a well-thought out and rational plan to deal with the situation, characters developed personal vendettas which they then acted on.

There was no calm solution worked out. Rather words like “revenge” were thrown around and dangerous, often stupid actions, carried out in pure retaliation and vengeance. Although some of this is later explained by the plot, it leaves you wondering why everyone else was so willing to go along with it all. The level of physical violence also surprised me for a 12A/PG-13 rated film. There’s a lot of hand-to-hand combat (including against characters who are no longer fighting back) and one person’s death was particularly brutal. This sure isn’t the Star Trek I grew up with.

That isn’t to say that I didn’t enjoy the film. Actually, I loved it, although I do wonder if that has anything to do with my expectations being so low on going in.

I laughed as much during Star Trek Into Darkness as I did during Iron Man 3 two weeks ago. Kirk and Spock’s interactions are always comedy gold and the former is definitely starting to live up to Shatner’s reputation with the opposite sex.

There is some drama introduced early on that seemed to serve no point whatsoever as the incident’s repercussions were almost immediately revoked anyway. It seemed to happen just as an excuse to show a morose Kirk set in a bar once again. Bones and Scotty are brilliant but could have both used more screen time and Benedict Cumberbatch as [redacted] plays the role with a chillingly friendly menace most akin to Tom Hiddleston’s Loki or Anthony Hopkins’ Hannibal Lecter. What is it about British actors and their ability to play sociopathic villains who are all the more frightening by their sheer charm?

Two characters whose screen time seemed at best misguided and at worst, stupid and potentially damaging, were Uhura and Chekov. There was some outcry earlier this month because of a promotional video that portrayed Uhura as a “liability” because of her love for Spock, and the film didn’t do much to rectify this.

Uhura seemed to spend a worrying amount of screen time standing around looking distraught whenever Spock, or anyone really, was in any danger. While I get that she’s the emotional counterpoint to Spock, having one of only two named female characters in the entire movie do little more than get upset in half her scenes is really rather offensive.

Speaking of those two named female characters, one of them is shown in her underwear in possibly the most contrived scene in the entire movie (which for the record does not come close to passing the Bechdel test). However, that almost pales in comparison against the utter nonsense bestowed on Chekov. Fairly early into the film, events transpire that prevent Scotty from being on board the Enterprise, meaning that someone else needs to take on the role of Chief Engineer for a while. There is then a bit of dialogue that goes along the lines of:

Seriously? He’s done a bit of shadowing and that qualifies him to be the frakking Chief Engineer? There is not a single person in the entire of the Engineering department that is better qualified to take on that role? Honestly, I’m not sure how safe I’d feel on that ship if that’s the case.

If you can ignore the nonsensical decision making, gaping plot holes, crazy movie-physics and the fact that pretty much every major plot point is obvious from miles away, then this is an awesome film.

It’s filled with references to previous Trek movies and classic character moments (Dammit, Jim!) and the final scenes have made me excited for the inevitable third film in the franchise. The soundtrack is excellent, the 3D actually adds something, and the whole package kept me entertained for the full 133 minutes (but don’t feel you have to bother staying once the credits begin to role.)

I’m just still unsure how I feel about some of the decisions made here, and I’ll be interested to see where the crew of the Enterprise is boldly going next. 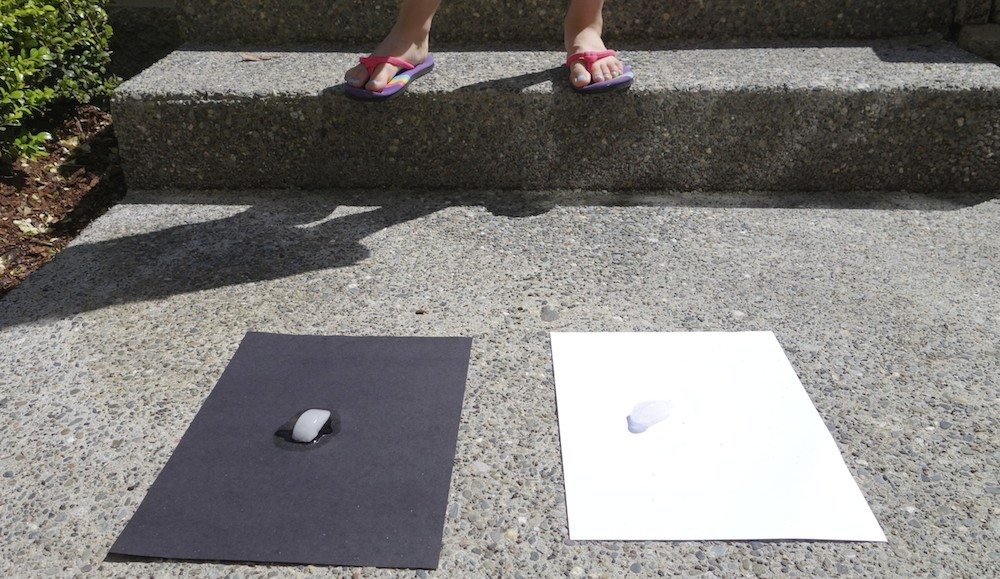 2 thoughts on “Star Trek Into Darkness: Enjoyable But….”