Comicon: a word synonymous with Geek Culture world wide. I have been told tales of epic encounters, legendary announcements, and unreal shopping opportunities. I finally decided enough was enough, and went to the Phoenix Comicon for the first time this last weekend.

I was surprisingly disappointed by the seemingly limited selection of shops and panels. I was also disappointed by the line-up of guest speakers. After assessing my options, I realized that none of the panels made my heart go pitter-patter with anxious excitement. I didn’t want to put the kids through anything they would be bored with, so I decided to skip the panels.

On one hand, I’m really glad I skipped them. I got some real cool experiences while there. A friend of mine had a steampunk shop open, so we went to see her display her wares, and watch the early preview to her new movie Mantecoza. While waiting for her to come back from her break, we wandered around a bit. The first thing I see? Wil and Anne Wheaton walking by. I told Jenny, and her immediate response was “Are you going to be that guy?” Of course I was. This was Wil friggin’ Wheaton! I waited patiently while he bought a hoodie and put it on (it was quite cold). As soon as he brought his hands down, I sprung out at him. Okay, I calmly stuck my hand out, and said “Hi, I’m Rory, a new writer for GeekDad.” And get this: He shook our hands! Most of the time, he leaves it at a friendly fist bump, but I guess we shocked him. He declined my request to take a picture with him, since he had a photo booth at the con. The kids thought it was pretty darn awesome, too.

Another really cool highlight was the roving Dalek. A crew had a Dalek on wheels that would stop in different places around the convention floor. One of the crew members had a microphone and would make the Dalek say things in its oh so distinctive voice. The Girl thought that it was fun to hear Daleks say silly things, but the Boy wasn’t thrilled. He didn’t like that the Dalek would say things like “Good bye” and “Smile!” because it wasn’t true to the character of a Dalek. I, however, got a good belly laugh out of being told to smile by one of the most single-minded creatures in all of Geekdom. Have some pics:

We did learn some lessons though. First noob rule for Comicon: Bring cash. There was no reception for cellular credit card readers to work. Noob rule #2: Do your last minute research. Michael Rooker was there on Friday, when the crowds were much less restrictive. I missed him, because I didn’t know to look for him, even though the Phoenix Convention Center released the information on Thursday. Noob rule #3: Have responses ready for odd occurrences. A blue wolf furry followed our Girl around for some time because she was carrying a Build-A-Bear kitten in her Build-A-Bear papoose. After politely asking him to stop following her around, I had to explain to her about how this individual didn’t want to talk, but was trying to tell her he liked her kitten.

All in all, I had a good time, and so did the kids. Next year, I’m going to dedicate to taking the kids one day, and doing another day without the kids. I missed some really fun opportunities, and some interesting panels. I also missed John Barrowman. I’m really kicking myself over that one. The things I’m glad I missed? The Phoenix Convention Center being packed wall to wall with bodies. Someone pulling the fire alarm, and causing a mass exodus. Wil Wheaton had much to say, including: “Very proud of my fellow nerds. Thousands of us forced outside to face our mortal enemy The Sun, no panic I could see.” and “Also, John Barrowman held my hand on the way back into the building because we were using the Buddy System and it was magical.” The Con’s run time was extended to make up for the interruption, and nothing serious happened, but I’m still glad to have missed it.

Next year, I think I’ll do it better, and get more out of it. This year, I’m learning yet again that just because it’s “that awesome” to everyone else, doesn’t mean I need to get my hopes up. I have to take my experiences as they come and not get all hyped up before I know what’s going on. 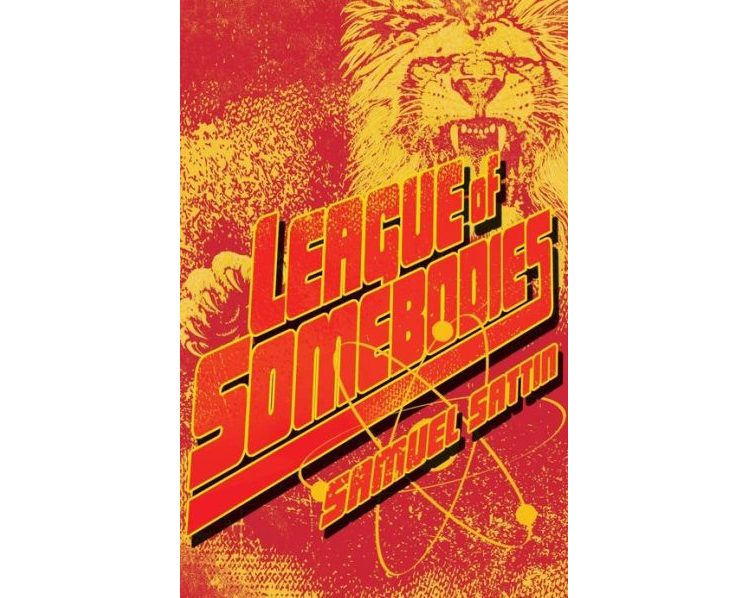 Have an Intervention With Your Kids (GeekDad Weekly Rewind)