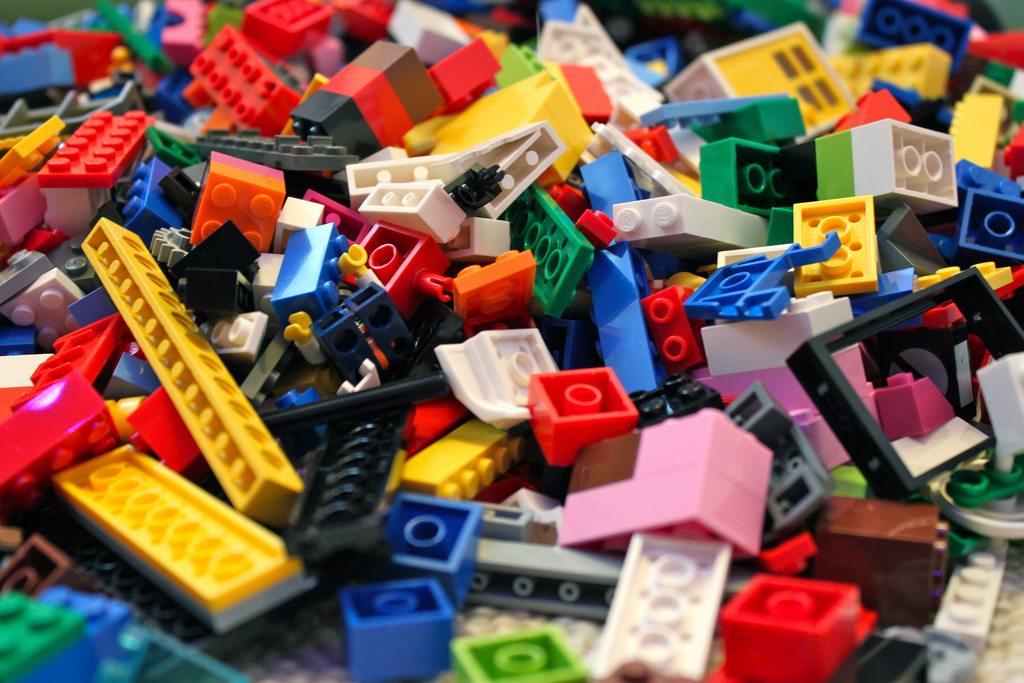 It’s no secret that we love Lego here at GeekDad, so when one of our beloved readers left a comment on a post about starting up a gallery for all of our builds, we thought it was a fabulous idea! We’ve set up a group over on flickr for you to add photos of all of the crazy creations you and your family build with your Lego in to. From there, they’ll be slurped up via the wonders of automagical interweb tricknology and displayed here on a special page on GeekDad.com.

The official sets are great of course – who doesn’t like building scenes from Star Wars, The Hobbit or Harry Potter – but the best thing about Lego is coming up with your own unique take on things. Want to build a robot suit from the super girly pink and purple Friends line? Go for it! No Back To The Future DeLorean? Make your own – and then maybe Lego will turn it into a real set!

I am constantly amazed by the things my daughter comes up with – from crazy looking cars, to houses that look like they were built by Dr Suess – but I’m even more thrilled by the stories that spring up around them. She recently received the Friends Sea Plane

sets, and so naturally the first game she thought of playing was a tsunami disaster rescue!

Head on over to flickr to join the group and start posting your photos. The most recent ones will appear on the gallery page – we’ll keep a keen eye on the feed and maybe you’ll see your photo featured on the blog.

And remember, you can have one Lego brick, lots of Lego bricks, or lots of Lego, but you can never, ever play with your Legos! ;o)