Welcome to another exciting installment of Word Nerd. Today’s words are:

Rain: water that falls from the sky.
Rein: one of the leather straps that control a horse, or the act of using them.
Reign: to rule, or the period in which a king or queen (or other noble) is ruler.

All three of these terms come to us by way of Middle English, but their sources vary. The oldest of the three, from the 12th century, is rain, which comes from the Old German regan, meaning rain. About a hundred years later, reign pops up, from the Latin regnum, meaning king. Another hundred years or so, and rein starts to show up, again from the Latin (retinere; to restrain), though it passes through Anglo-French (resne) first. Just more evidence of what a mongrel language we’re trying to get by with. 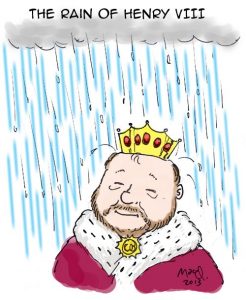 When a horse is allowed to wander where it will, it has “free rein.” If you say someone “has free reign,” it means they get to be king at no cost.

If you say they have “free rain,” it means nobody is charging them for the inclement weather.

The Who did not sing “Rain O’er Me;” if they had, they would have wanted to get soggy.
If you talk about “the rein of Henry VIII” you’re talking about putting him in a horse’s harness.
If Glenn Yarborough had sung “Baby, the Reign Must Fall,” he would have been advocating the overthrow of the royal family. 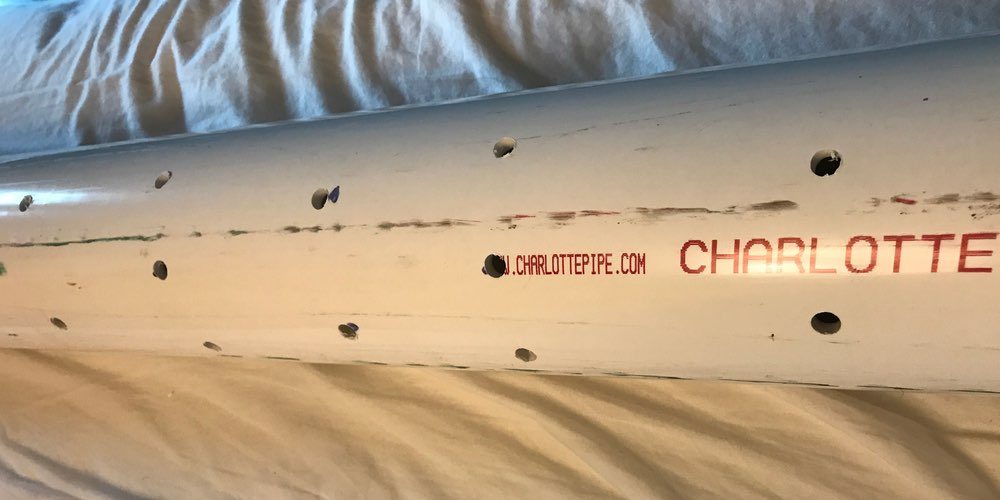