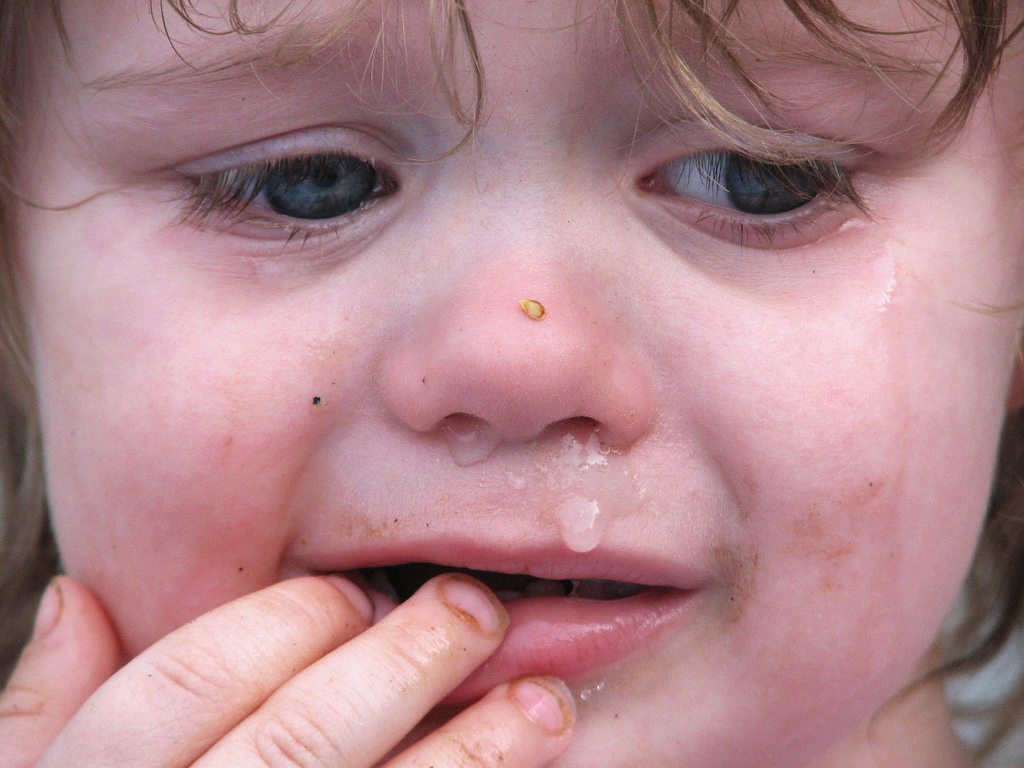 You’ve probably seen it already, a Tumblr site featuring nothing but two adorable little boys, crying. The captions share the many reasons for their misery. Reasons like, “The milk was in the wrong cup” or “It’s morning.” The site was started only two weeks ago by Greg Pembroke, who shares images of his 21-month old son Charlie and three-year old son William. The site has gone viral. Already, Pembroke and his sons have appeared on Good Morning America and been parodied by Conan O’Brien.

For anyone with small children at home the site may seem reassuring. Yes, other kids cry for reasons that test the limits of logic. And it may seem like a parent coping with frustration by blowing off a little steam, photographically.

I still detest it. Here’s why.

It’s Easy To Reinforce Misery. What does a child feel when someone grabs a camera as he cries? It’s a strangely distancing reaction by a parent yet at the same time it gives attention to, even promotes distress. That sounds like a great way to reinforce more crying. I don’t know how it feels to be the little boy in the photos. If it were me at that age I suspect I would feel lonely and misunderstood. I’d also notice the tacit approval that comes with each image capture. Especially if Daddy enjoys taking the photos, uploading them, adding captions, and getting worldwide attention. Why learn to cope and control impulses if misery is reinforced? Acknowledging each other’s feelings is a core principle of positive human relationships. Having our emotions ignored, mocked, or treated as irrational doesn’t help us feel connected, let alone understood—no matter how old we are.

Kids Have Real Feelings. Let’s remember, kids experience emotions as intensely as adults do. They just don’t know how deal with them as effectively nor have the experience to recognize that feeling awful is a temporary state. Hence, the positive influence of caregivers.  It may seem to make little sense that a child cries because a slide isn’t slippery enough. That’s a good time for a parent to acknowledge those feelings, helping to build a vocabulary of emotion words the child can use to identify and claim feelings, as in, “I see you’re frustrated.” It doesn’t mean the tears have to be erased or the problem fixed, just that the child’s feelings are recognized. Often recognition itself helps ease the situation. The same with tears because the child can’t climb in the sea lion tank. Why not empathize with the imagination he’s expressing just behind that disappointment, that he wants to swim with the sea lions? It’s not hard to transform it into make-believe, saying something like, “I bet it would be fun to get in the water. Maybe you can pretend to swim right here in front of the tank and the sea lion might see you.” Helping kids find words and actions to express their feelings is just common sense.

This isn’t trivial. As noted in the WHO publication, Facts for Life,

As children’s brains develop, so do their emotions, which are real and powerful. Children may become frustrated if they are unable to do something or have something they want. They are often frightened of strangers, new situations or the dark. Children whose reactions are laughed at, punished or ignored may grow up shy and unable to express emotions normally. If caregivers are patient and sympathetic when a child expresses strong emotions, the child is more likely to grow up happy, secure and well balanced.

The first few years have a resounding impact. That’s when a child internalizes a sense of self based on how he or she is treated. Somewhere, deep in our pre-verbal memory, each one of us knows if we were cuddled and comforted as well as trusted to explore the world around us on our own terms. Maybe early experiences of being coerced, ridiculed, ignored, or trivialized makes it easier for us to dismiss a child’s very real emotions.

It Seems Downright Unethical. Maybe if Pembroke’s site included crying photos along with others showing a full range of his kids’ emotions it would be a more accurate representation of who they are as whole people. (Well, it wouldn’t haven’t gotten the buzz either.) All this media attention will certainly smack a label on his kids. It’s bad enough to be known at their ages for crying. Imagine what it’ll be like to start school.

I wish he’d step back to consider not only the long-range implications, but the implications right now. I don’t think any of us would appreciate pictures taken of us while we’re crying, we’d be more upset if they were posted. And we’d be horrified if weepy photos of dementia patients were posted over amusing captions. Because someone is small and helpless doesn’t make it much better.

GeekMom Puzzle of the Week #51 – Solution and Winner 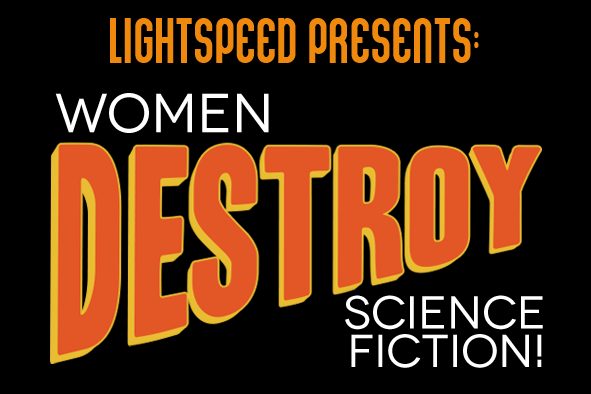 Women Destroy Science Fiction! This Kickstarter Will Wreck Everything!