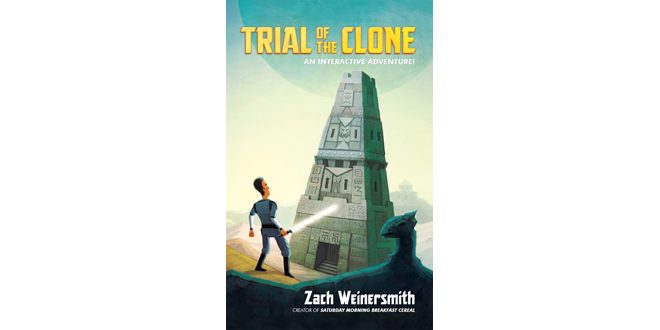 This story touches so many GeekDad hotspots, there is a possibility that this post may self-implode in the awesomeness described here. Zach Weinersmith, of Saturday Morning Breakfast Cereal, wrote a choosable pathway book called Trial of the Clone, which he produced via a Kickstarter campaign last summer. This week, Trial of the Clone comes to little electronic devices everywhere through Tin Man Games‘ gamebook engine and features a guest appearance by a character named Lord Wheaton, also known in the tale (and very possibly in other instances) as “God of all Geeks”. To top it all off, Wil Wheaton narrates this science fiction adventure gamebook.

The result is a glorious experience. The story is a hilarious romp with a unique take on a somewhat familiar theme. You are a clone raised by monks who used to have special powers but now spend most of their time playing video games. You know you’re destined for something special though and set off on your way to make your place in this galaxy. Like other Tin Man Games gamebooks, Trial of the Clone includes an RPG-like fighting system. So, in addition to choosing your path, you’ll also have to press your luck with the digital equivalent of rolling the dice.

Even if you’re familiar with Trial of the Clone, Weinersmith has added new scenes just for the gamebook. Another big difference between the app and the book is the audio option. If you grow tired of reading, simply go to the options screen and have Lord Wheaton read to you (it’s the option marked “Wil Wheaton”) and sit back and relax. If you want to go back to silence, just click on Wheaton’s head and the narration ends.

It’s a bit of a goof, but so is the whole story. Page after page, choice after choice, Trial of the Clone is very funny. But it’s also an enjoyable tale, made all the more interesting by choosing your path and fighting your way through ending after ending, dying often along the way.

The one caveat is a big one, so we’ll WARN YOU IN ALL CAPS that Trial of the Clone is full of content that is very inappropriate for kids and comes with a recommendation for people 17 and older.

Disclosure: GeekDad received a copy of this product for evaluation. 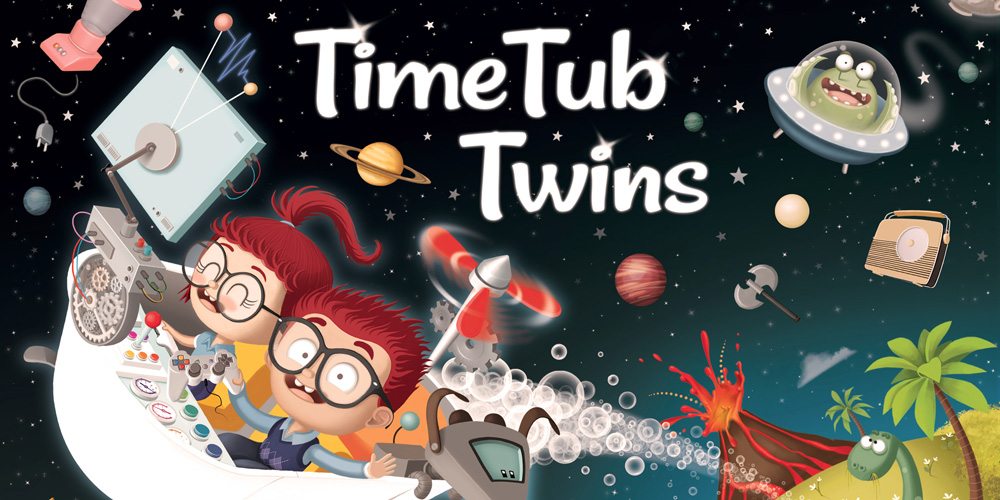 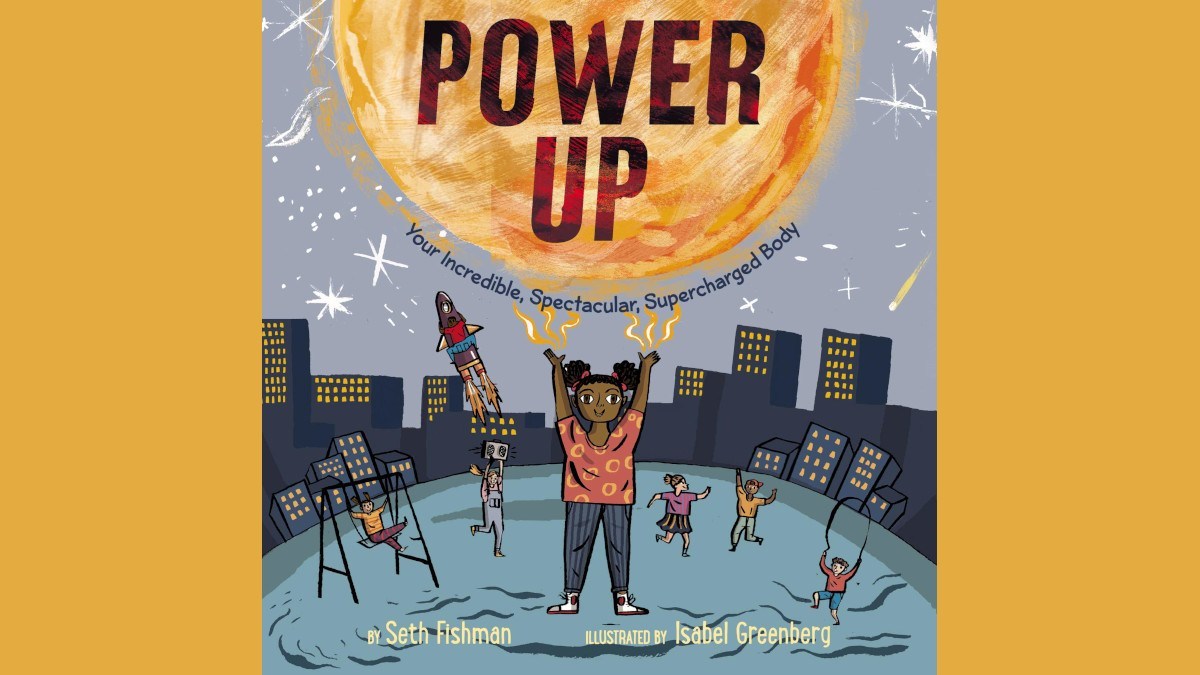