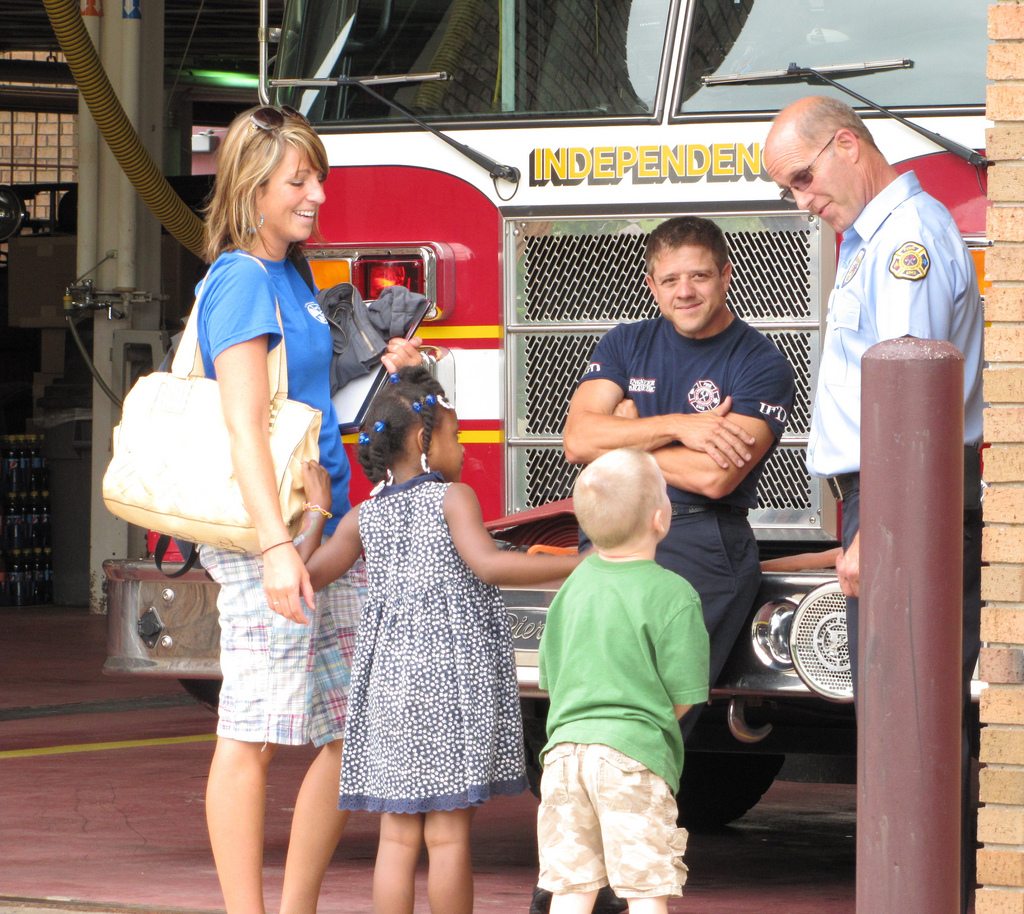 Twenty years ago, a radical idea was launched. One day out of the year, take girls out of school and bring them to work for Take Our Daughters To Work Day. It was hoped the practice would give girls a glimpse into possible careers and break down barriers to success. From the start many parents brought both boys and girls. Ten years ago the project was officially expanded to include boys. The project is wildly popular. Last year 37 million people participated in the U.S. alone.

It’s hard to know how much impact one day a year has on a child’s career aspirations, let alone determine if it breaks down any barriers. According to the National Committee on Pay Equity, ,

The wage gap persists at all levels of education. In 2011, the typical woman in the United States with a high school diploma working full time, year round was paid only 74 cents for every dollar paid to her male counterpart. Among people with a bachelor’s degrees, the figure was also 74 cents…A typical woman who worked full time, year round would lose $443,360 in a 40-year period due to the wage gap. A woman would have to work almost 12 years longer to make up this gap.

Inequality remains firmly in place for women in business and the sciences. There are larger issues going on here, but spending more than one day a year observing the real world of work might help.

Throughout nearly all of their childhood and teen years our kids are segregated in day care, school, sports, and other activities. Even when they benefit from the very best programs, if they’re restricted to the company of same-aged peers, they are deprived of the riches found through fully engaging in the larger community.

This subverts the way youth have matured throughout most of human history, when children learned right alongside people of all ages as they prepared food, told stories, created art, and built shelters. That’s not quite as easy now that we no longer live in small villages where kids can pick up skills like carving spears and tanning hides.

But today’s kids still have the age-old desire to gain mastery in an area of interest and to model themselves after those they admire. There’s nothing like being exposed to people engaged in meaningful and useful activities to spark those desires. That’s why I’ve made a point of making sure my kids get the chance to see as much of the working world as possible. As members of our homeschool group, Scout groups, and 4-H club my kids and their friends have gotten the chance to see, up close, the work of chemists, wood carvers, bankers, blacksmiths, forensic investigators, geologists, boomerang athletes, farmers, engineers, chefs, potters, horse trainers, entrepreneurs,and many more.

Interestingly, when I’ve asked for our kids’ groups to observe or even take part in the work-a-day world people rarely turn us down. Perhaps the desire to pass along wisdom and experience to the next generation is encoded in our genes. Age segregation goes both ways-adults are also separated from most youth in our society. After an afternoon together we’ve gotten the same feedback again and again. These adults say they had no idea the work they do would be so interesting to kids. They marvel at the questions asked, observations made, and ideas proffered by youth that the media portrays as disaffected or worse. They shake hands with young people who a few hours ago were strangers and say, “Come back in a few years, I’d like to have you intern here,” or “We could use an engineer who thinks the way you do. Think about going into the field,” or “Thanks for coming. I’ve never had this much fun at work.”

If you want to help your kids get a look at the working world, just ask. 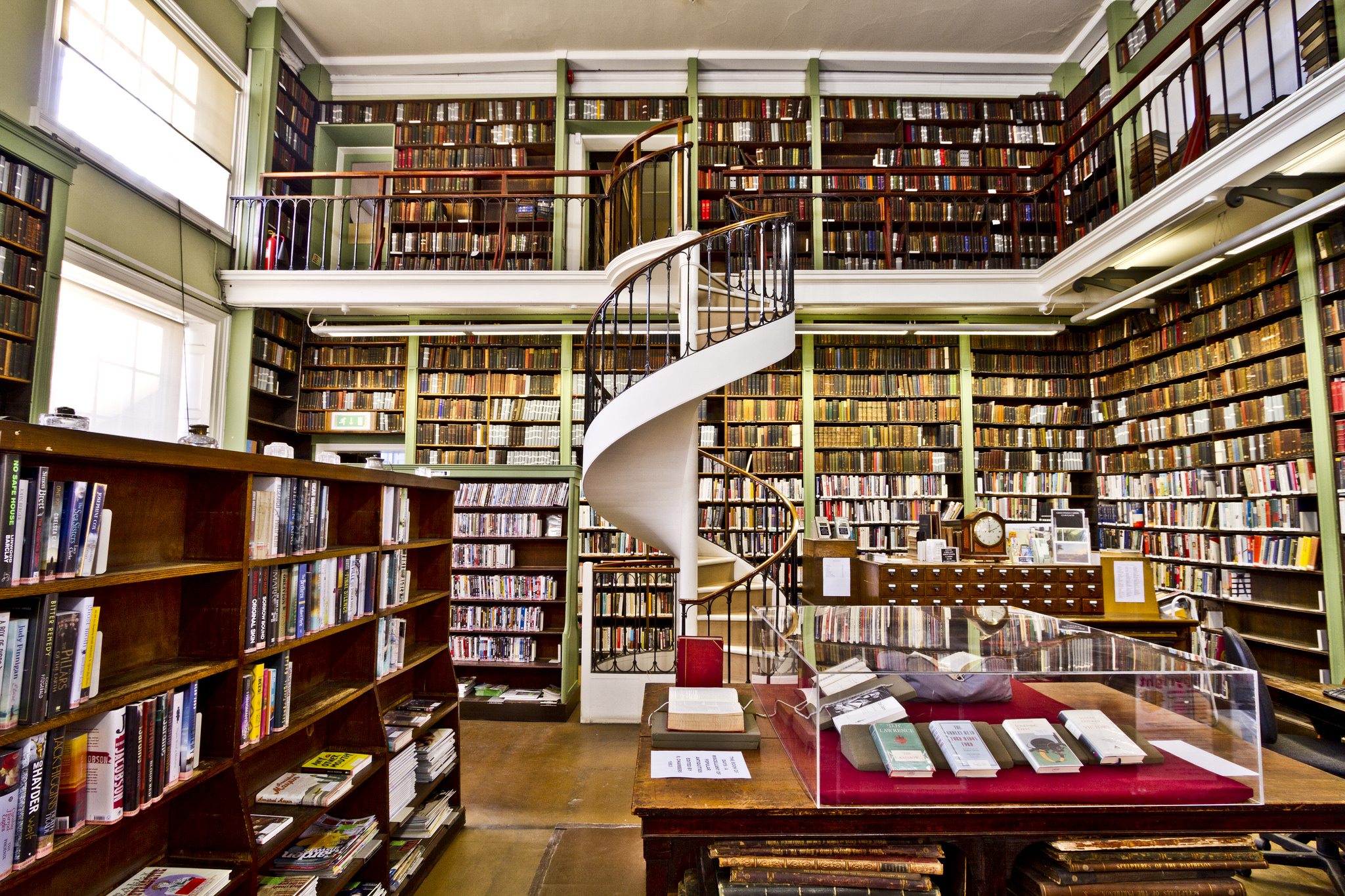 Why I Stopped Reading Through Books I Don’t Enjoy 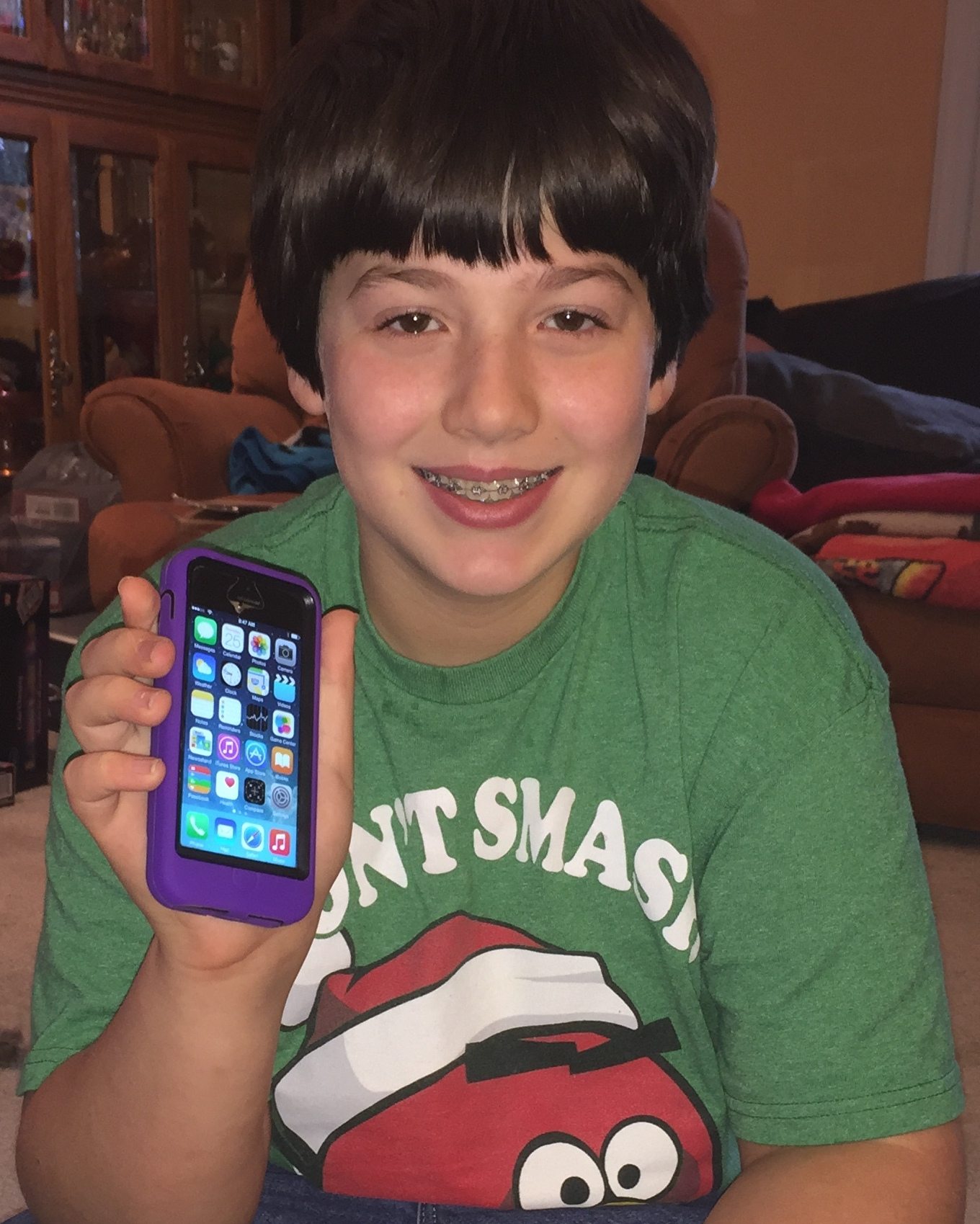