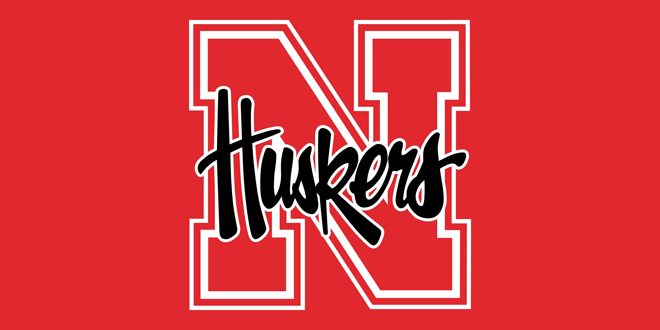 We don’t touch on sports very often here at GeekDad, but today, we have very good reason to. Over the weekend, at the University of Nebraska’s annual spring scrimmage, something very special happened: seven-year-old Jack Hoffman scored the longest touchdown of the day.

It was a thing of beauty, this seventy yard run, but for reasons other than you’d suspect. Hoffman’s run wasn’t the fastest, nor did he put on a series of eye-bending juke moves. It was beautiful because of why Hoffman scored.

The seven-year-old from Atkinson, Nebraska, has been associated with the storied football program since last year when star running back Rex Burkhead befriended him. Jack Hoffman has brain cancer and Burkhead reached out to him when Hoffman was beginning treatment. Since then, Hoffman has had two surgeries and is on a short break from a 60 week chemotherapy treatment.

The Huskers’ front office dreamed up this awesome play that ended with a clearing of both benches in celebration of young Mr. Hoffman. Even if you’re not a sports fan, give it a watch. It is a very wonderful moment in sport.

Games for a Rainy Beach Day