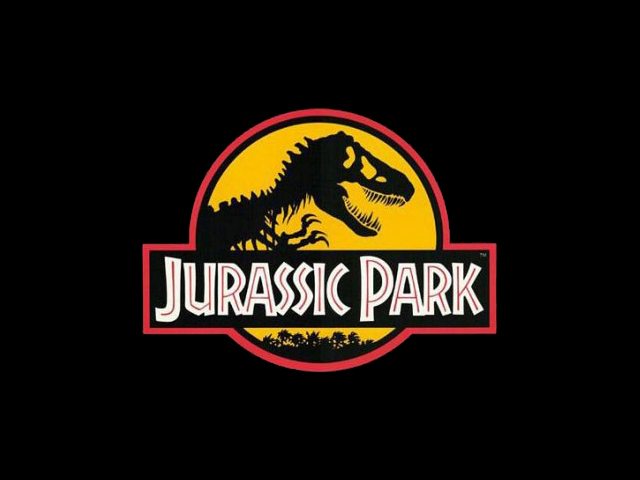 Jurassic Park was one of the very last movies I saw in a theater before I became a mom in 1993.  Since then, going to adult movies in the evening has been rare.

The preview showing of Jurassic Park 3D that I attended Tuesday night was one of the rare times I’ve gone to an evening showing in the last decade and the first I’ve seen this movie since that night in 1993. I brought my youngest son, age 13, with me, since he’d never seen it before and I wanted a fresh opinion.

Some thoughts on the re-release, which opens on Friday, April 5th :

So is it worth paying full price again to see Jurassic Park in 3D?

Yes, but with this caveat: this is a movie made to be seen in a theater.

Everything that was good about it in 1993 is still good now. It’s a spectacle and it should be seen with IMAX surround sound on a big screen. And that would be true even without the 3D. 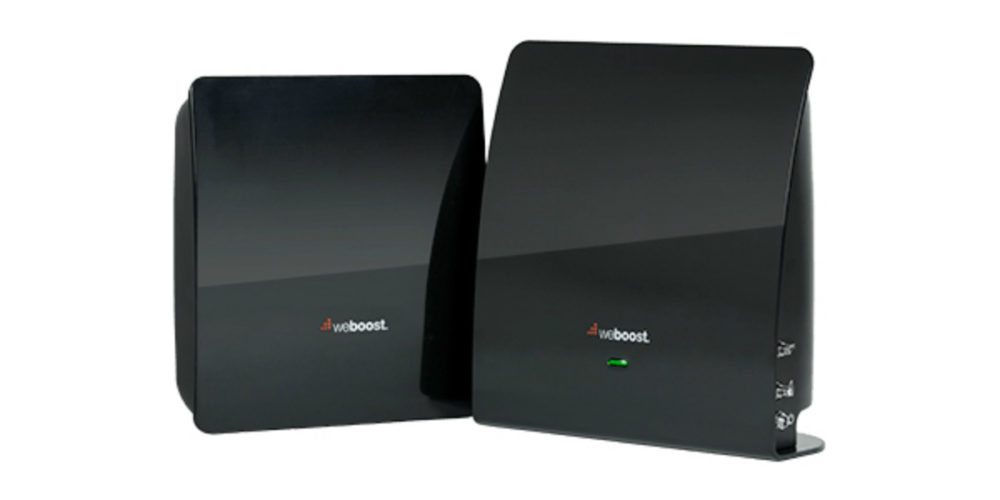