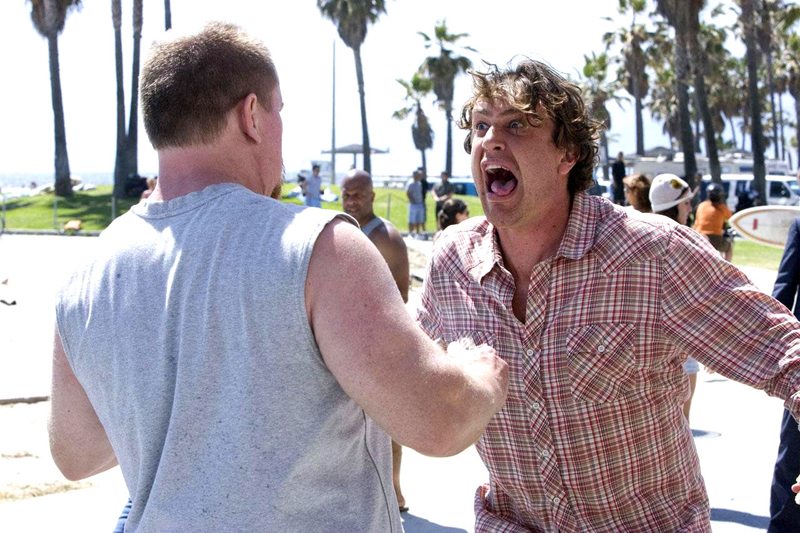 We’ve seen a lot of famous people get deals for children’s books before, but most of them actually have kids. Now, actor Jason Segel will break into the business, with a new series for Random House.

Maybe dating someone with a kid counts?

Either way, Random House Children’s Books just announced plans to publish Nightmares!, a new fiction series geared towards middle-schoolers. The deal is for a trilogy and a companion book, which will focus on a group of kids trying to save their town from nightmarish creatures that have slipped into the real world.

“Ultimately, it’s a story about learning that we can accomplish anything, as long as we are brave enough to try,” says Segel. “These are the types of stories that always inspired me.”

The actor certainly knows how to cater to a younger audience, given the $158 million box office haul he delivered for The Muppets — which he also co-wrote, by the way. He appears to be partnering up on this series as well, since he will co-author Nightmares! with Kirsten Miller, creator of the best-selling Kiki Strike book series.

Segel is best known for his work on the big screen, as well as his long-running role on the sitcom, How I Met Your Mother. The first book in the Nightmares! series is scheduled for release in fall 2014. 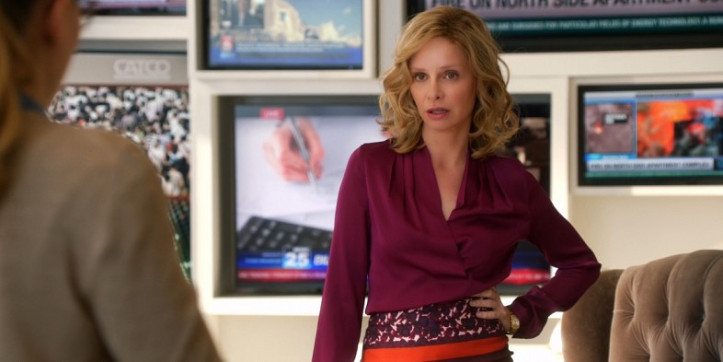 'Supergirl'–What's the Problem with Cat Grant? 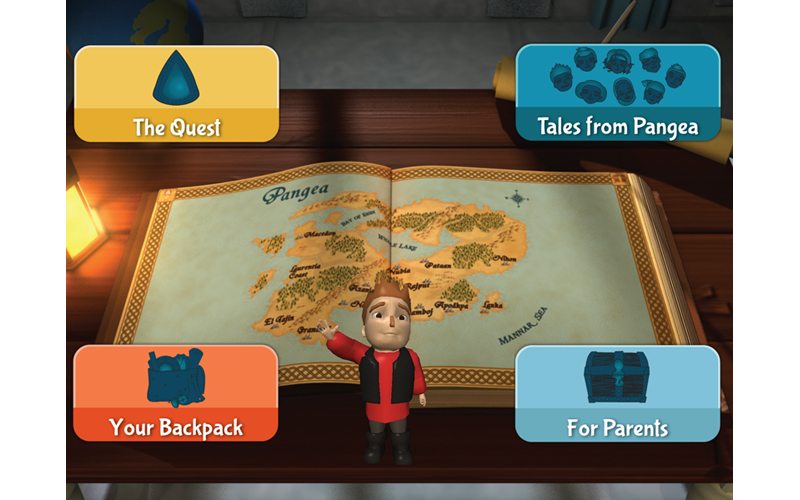 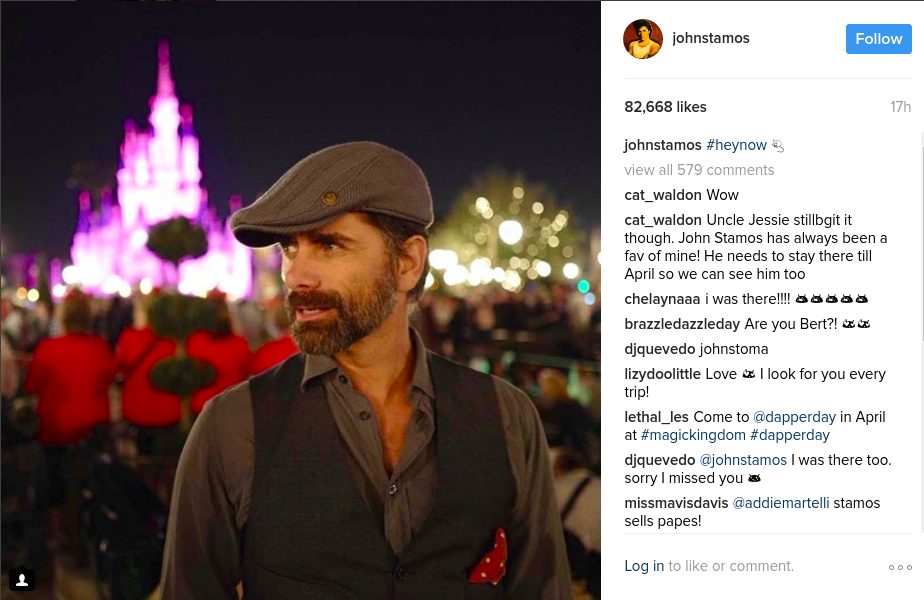