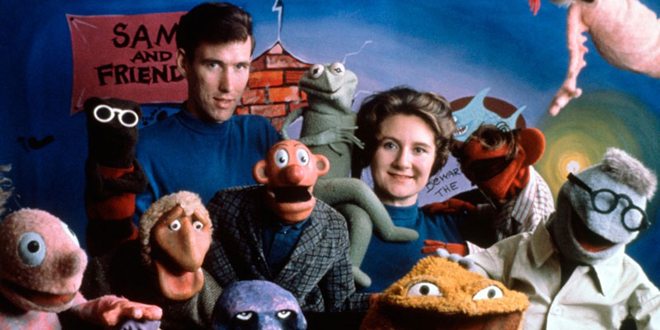 Puppeteer and pioneer Jane Nebel Henson has died after a battle with cancer. She was 78.

Although her late husband Jim Henson was best known as the force behind The Muppets, Jane was very much a part of the crew’s creation and legacy.

The two first met in puppetry class at the University of Maryland, and began working together on what would eventually become the Muppets. Henson and Nebel went on to develop the show Sam and Friends for a local NBC affiliate in Washington, D.C. Soon after, the Muppets began catching on and the couple married in 1959.

Henson graduated and became an art teacher at the Mead School for Human Development, all while working with The Jim Henson Company. She also served on the board of The Jim Henson Foundation, which was founded in 1982 and has since awarded more than 675 grants to more than 300 American puppet artists.

Although Jane and Jim Henson separated in 1986, the two remained close and collaborated on Muppet endeavors until his death in 1990. Two years later, Henson founded The Jim Henson Legacy. She also carried on her philanthropic work via the Jane Henson Foundation and The National Puppetry Conference.

In a statement from The Jim Henson Company, Henson was described as modest about her work with the Muppets and would often speak publicly about how “Jim wanted to leave the world a better place.” According to Arthur Novell, the trustee of The Jim Henson Legacy, “most would agree they both did.”

Henson is survived by her children Lisa, Cheryl, Brian, John, and Heather, as well as millions of Muppet fans around the world. 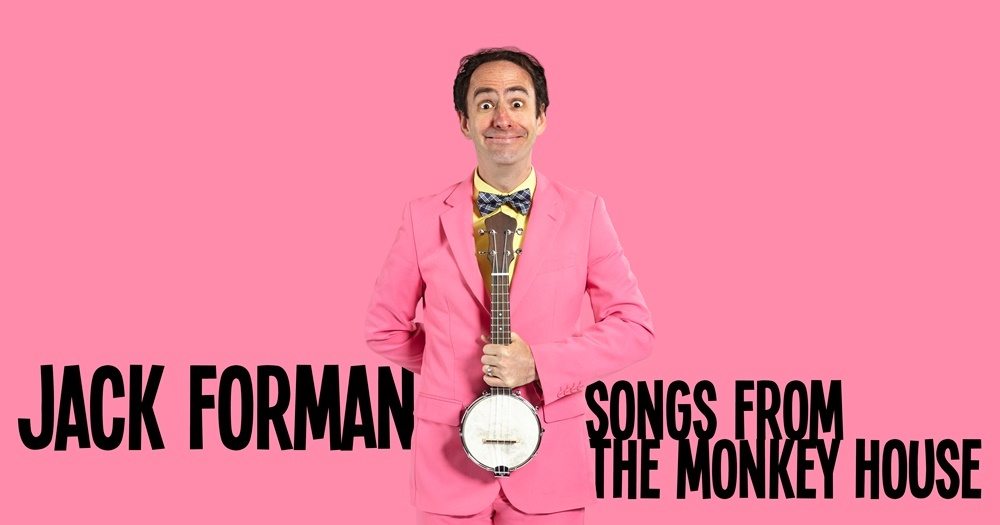 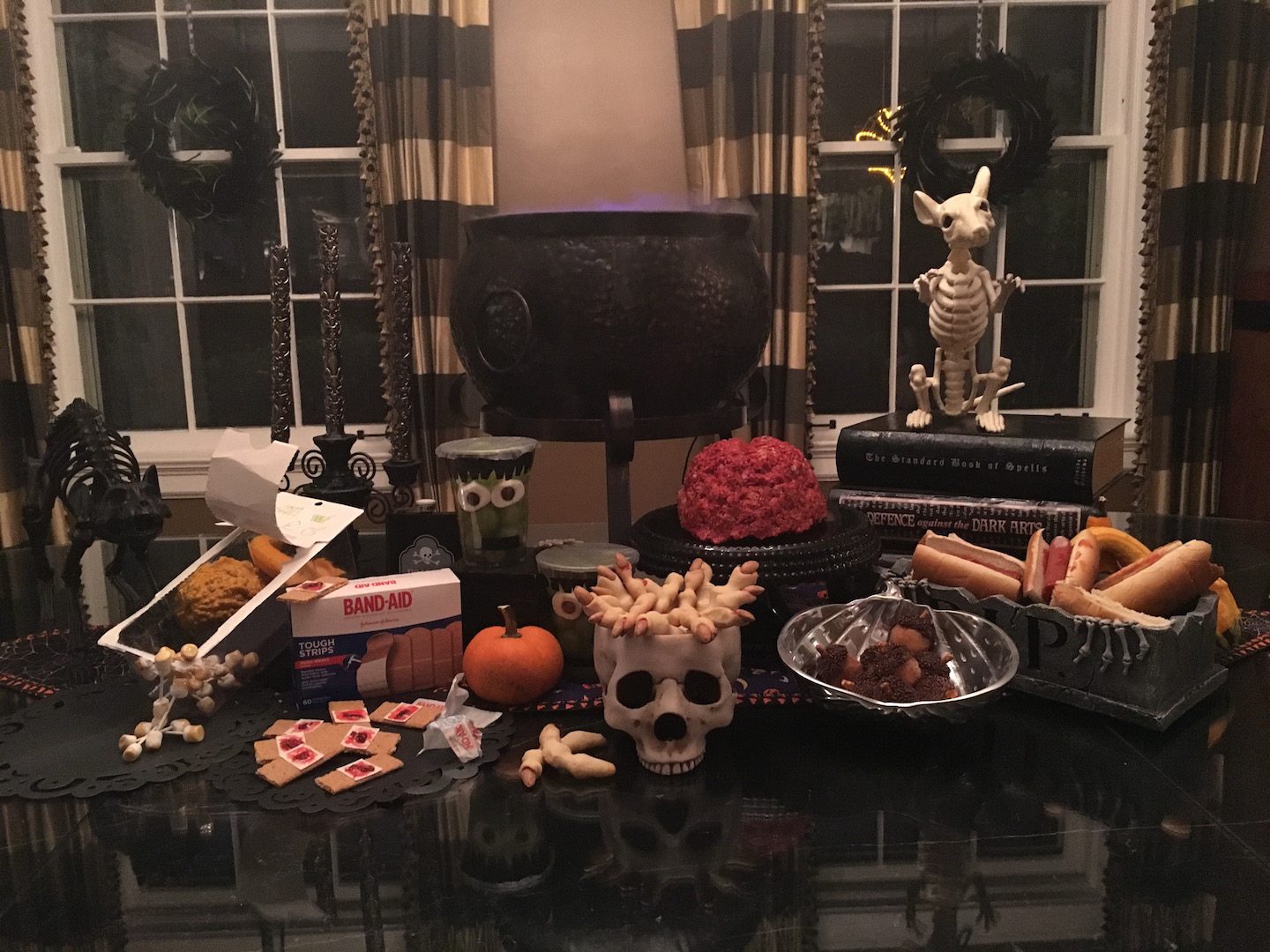 Comic Book Corner: Spider-Man, Scully, and the ‘Sheriff of Babylon’