The South African director’s feature debut District 9 is one of the most original sci-fi movies on the century so far and it looks like he’s done it again with his follow up, Elysium, starring Matt Damon and Jodie Foster. While some of the ideas themselves might not be new, they’re presented in a such a beautiful way that you can overlook a little bit of borrowing from H.G. Wells, Iain M. Banks and the like. Watch the trailer and see for yourself.

Set in the year 2154, Elysium finds a world divided into rich and poor. So far, so pretty much The Earth Today. But the wealthy, beautiful and privileged have moved into the ultimate gated community – the eponymous space station in orbit around a ruined, filthy planet.

I wonder if that eco-skeleton means the hero has to wear the same outfit through the whole movie? 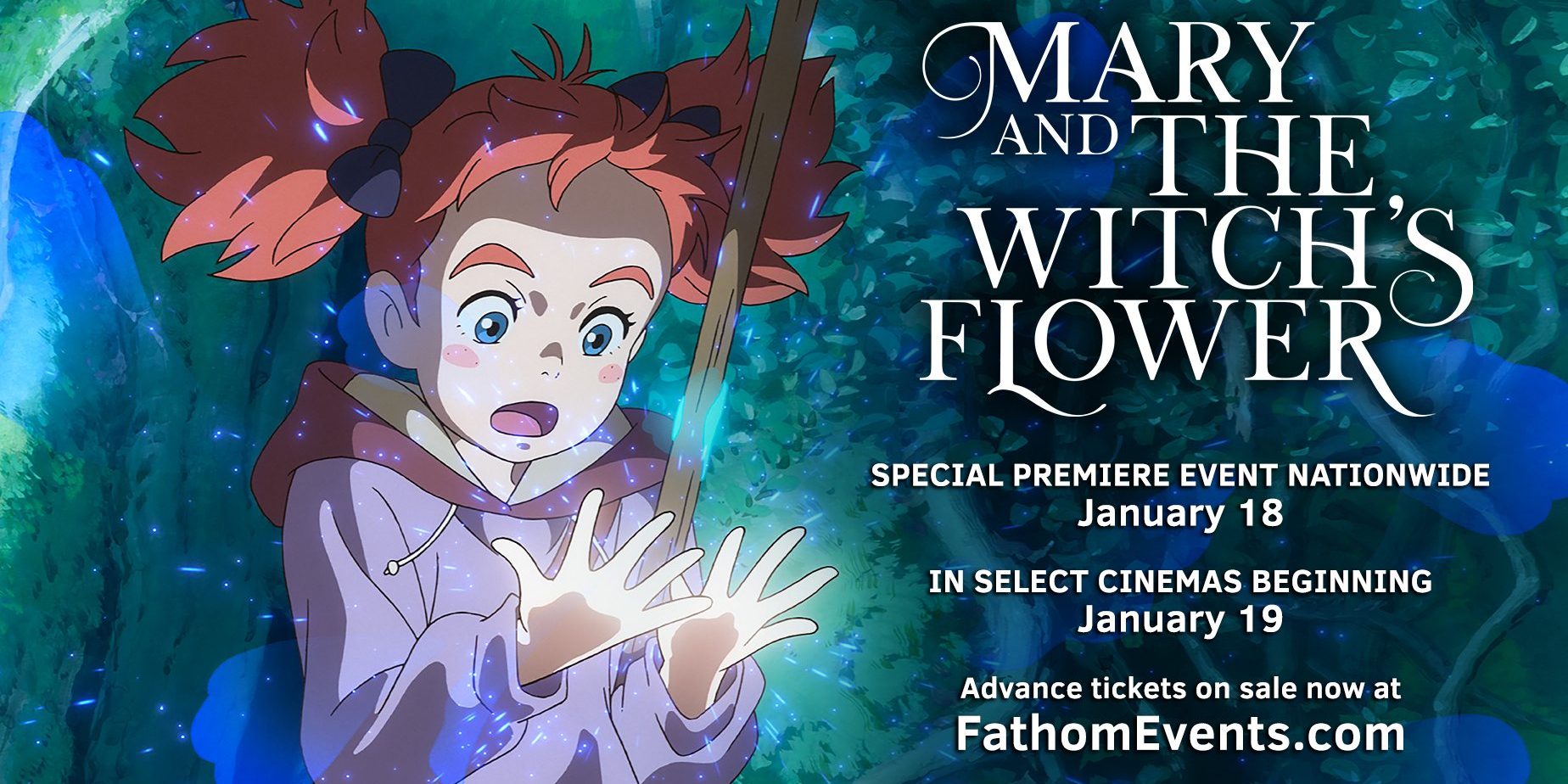 ‘Mary and the Witch’s Flower’: Coming Soon to U.S. Theaters! 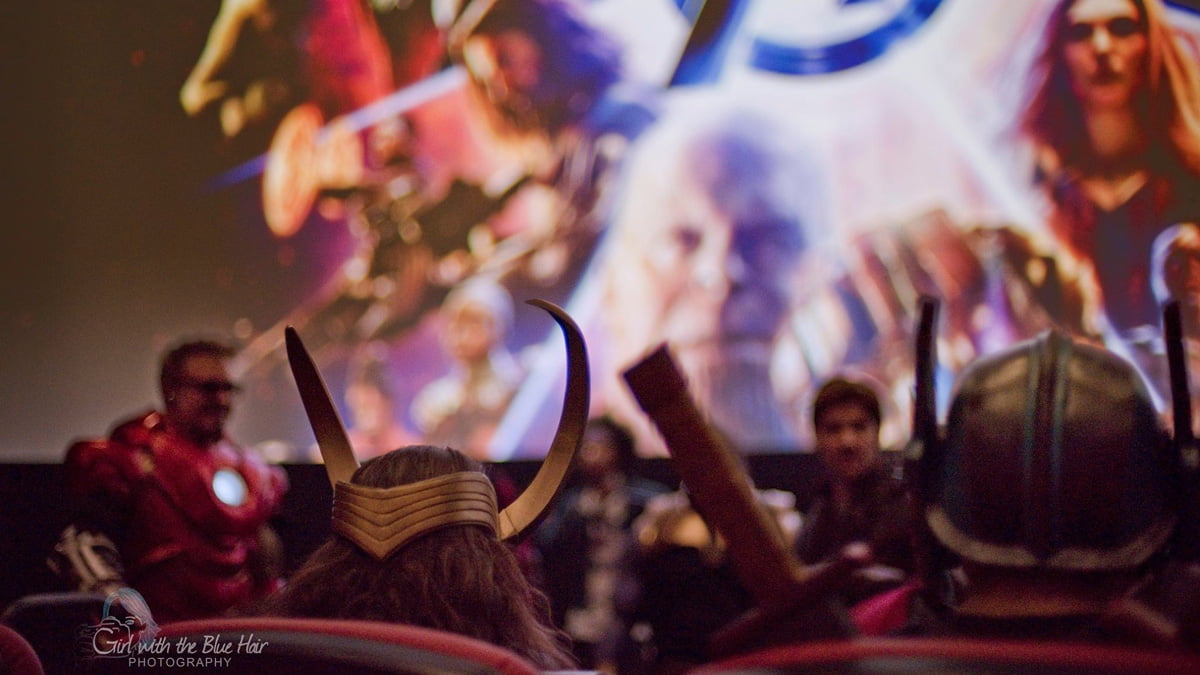