I have been unabashed in my praise for Scooby Doo! Mystery Incorporated, the most recent series-version of the classic teen-sleuths-with-a-talking-doc animated show (not to be confused with the many straight-to-DVD movies that are still being churned out). From my August, 2012 review of the show as the 1st half of season 2 was starting:

Plus, the actors: Holy carp! Let’s get past the fact that Frank Welker, whose first acting job was doing Fred on the original Scooby-Doo, still does him perfectly (as well as Scooby). Patrick Warburton voices the sheriff of their home town, Crystal Cove. And this season, we’ve already had Mark Hamill, Vivica A. Fox, and Lewis Black in guest roles, with many more to look forward to.

So yeah, call me crazy, but I see the current incarnation of the Scooby-Doo franchise as the true inheritor of the Buffy crown, which in many ways owes a lot to the original Scooby. One might suggest that this has all happened before, and will all happen again. But that’s a whole different franchise.

If you’ve never heard of this amazing show, it’s likely because the fine folks over at Cartoon Network (even though we praise them for getting it made in the first place) have treated it rather shoddily when it comes to scheduling. Each time it has run, it’s been placed in an after-school slot, running a 3pm on weekdays for a short stint. This show deserved better: like a weekly primetime run, where it could have garnered a real audience of fans passionate for deep storytelling combined with the slapstick humor of the Scoobyverse. But alas, that did not come to pass.

But now, the back-half of season two will run starting today, Monday, March 25th, at 5:00pm each day (check your local listings) for the next two weeks, ending with a 3-part finale that show co-creator Tony Cervone calls “all kinds of epic.” I urge you to watch – indeed, the rest of the series is available on various streaming services. It might be time for an SDMI binge-watching party! 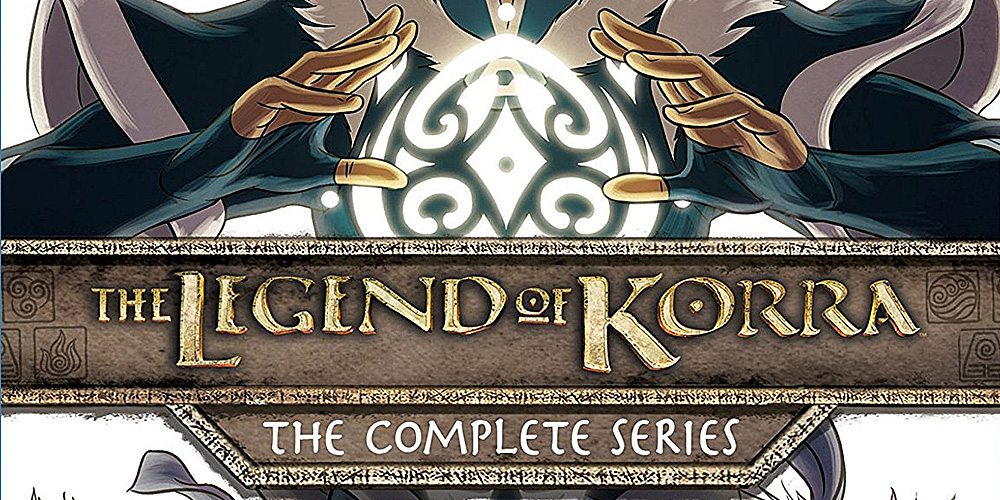