Ever eager to track down new and unusual Skylanders, my kids recently stumbled upon this listing for a Scarlet version of Ninjini on Amazon.de listed for sale on March 15th. Now, I know they are getting ahead of themselves here not even having the normal version yet.

As we talked about this it was interesting to hear that they only wanted the specials after already having the normal version. “Wouldn’t it be better just to get the special edition and save your pocket money?” I asked.

“That makes no sense Dad, how can Ninjini become special if she’s not a normal Giant first?” Was their answer. A little confused I asked what they meant by this. It came down to how they play with the figures on their bedroom floors, away from the game itself. They use the special and limited edition characters to swap in with the normal version during the run of play. This effectively acts as a special transform ability in their games so that Stealth Elf can become Legendary, Hot Dog can become Molten and Ninjini (if they get hold of a Scarlet version) will become brightly colored — not sure how much of a help that is but I guess you never know.

With Skylanders Swap Force starting to take hold of their imaginations I’ll be interested to see if this logic applies to the Series 3 characters as well. Some Skylanders could have a number of transformation options at this rate — providing their pocket money stretches that far.

Either way, Swap Force has certainly got them thinking about new ways to play. In fact I’ve already caught my youngest with a Hack Saw and Bouncer looking rather worse for ware. Apparently he thought he could swap Bouncer’s wheel with Treerex’s legs to make a better character. Not a bad idea actually!

It was one of those moments when I wasn’t sure whether to be proud or cross. I think I managed to convince him to wait until the end of the year for mix and match figures.I also threw in some DIY safety tips too — get Dad first. I then occupied him with a check-list for the next wave of Skylanders Giants characters from my previous post:

Skylanders Swap Force has not yet been dated or priced. 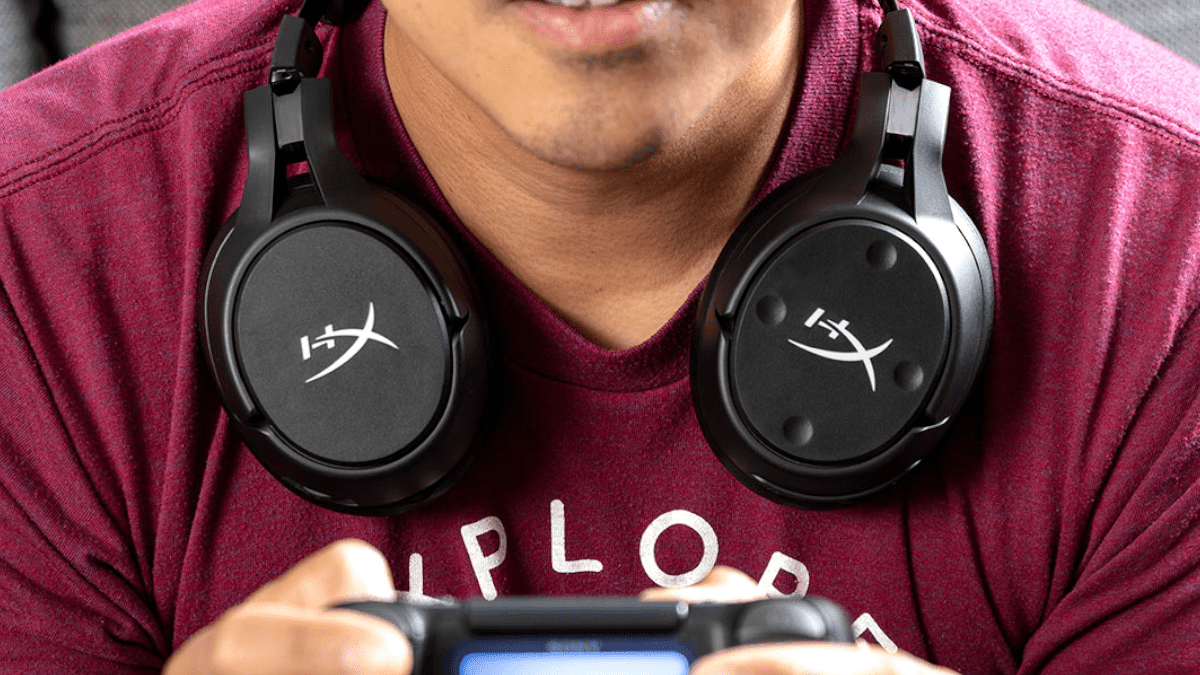