Last Friday, GeekDad published 67 Books Every Geek Should Read to Their Kids Before Age 10. Consider it the geek section of your own virtual library. The idea was to let GeekDad writers suggest their favorite books to read to their children, and create a list of staff picks for you to use when looking for something to read together.

For me, the comment stream became the most enjoyable part of the whole post. It was like a trip down memory lane! Great suggestion after great suggestion. Frankly, it was too juicy of a peach not to highlight somehow. So here without further ado are your additions to the Books Every Geek Should Read to Their Kids Before Age 10. (The books are grouped in a few pages, categorized by the readers who recommended them.)

Anne commented, “Only two multicultural books on this entire list, one of which (Rikki Tikki Tembo) is horribly stereotypical of Chinese people. Come on, surely you can do better than this.” Frankly, I agreed. In our defense, I will say we had no intention of creating a comprehensive list of books, just like a staff picks wall at a library is not a comprehensive look at any genre of literature. I asked Anne what books she would include to improve the diversity of our list. The text below the gallery are Anne’s own words from our first post.

A Single Shard won the Newbery Medal in 2002. It’s set in Korea in the 1300s and is about a young boy named Tree-ear who wants to become a great potter. However, since pottery is passed down generation to generation, father to son, Tree-ear can’t make his dream come true – he is an orphan. He still loves to watch Min, the village potter, at his craft, and one day, he decides to sneak into Min’s workshop to see how the craft is done. This one is fairly short and would be easily read aloud over the course of a couple weeks, I think, if done as a bedtime read-aloud. Suggested by Anne 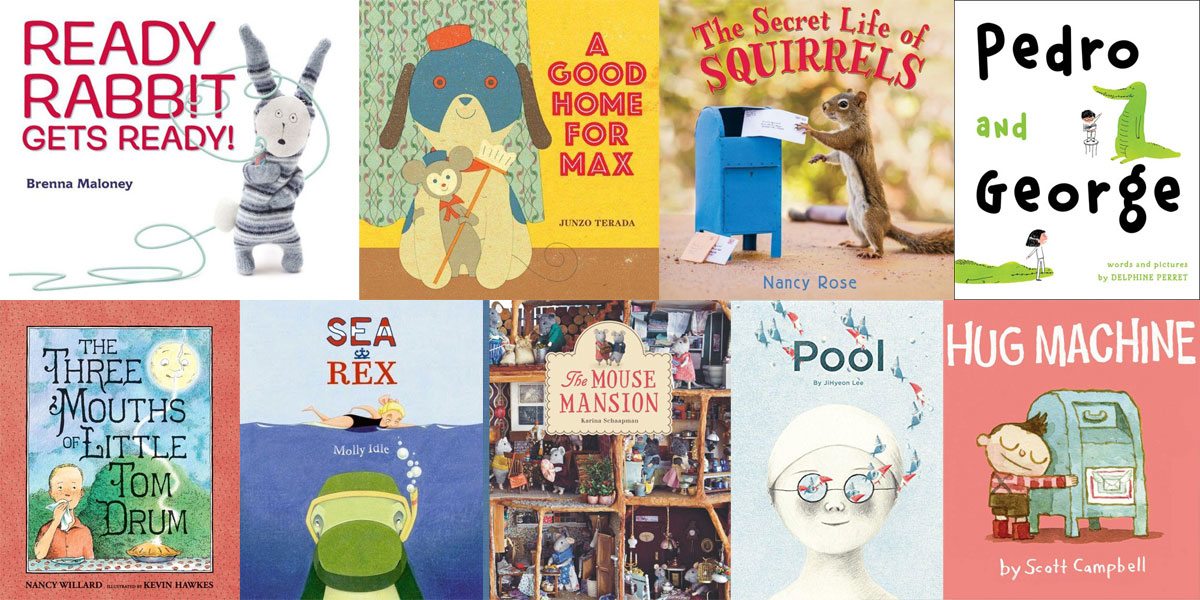 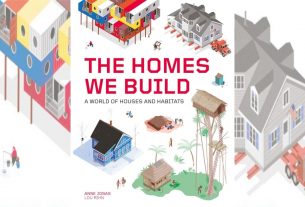