When you hear “Emily Dickinson,” you probably think of descriptions like prolific, eccentric, poetic, and reclusive. But “laugh-out-loud funny” probably isn’t high on the list. Paul Legault is here to remedy that with The Emily Dickinson Reader: An English-to-English Translation of Emily Dickinson’s Complete Poems.Ok, so what I knew about Emily Dickinson was mostly “Because I could not stop for Death/He kindly stopped for me …” and the fact that many of her verses (including that one) can be sung to the tune of “Amazing Grace” or the theme from Gilligan’s Island. But I didn’t know — or I forgot sometime between high school English class and now —how prolific she had been: she wrote 1,789 poems but only a dozen were published in her lifetime. Of those, I was probably familiar with only a handful.

Dickinson’s poems are hard for the layperson to understand. They’re full of symbolism and unconventional punctuation and oblique references — so much so that they were often heavily edited in publication. Legault, a poet himself, has stepped in with this incredibly useful guide.

As the title states, this is an English-to-English translation. Legault takes Dickinson’s mysterious lines and renders them in plain English. For instance, in one poem Dickinson writes:

Dying! To be afraid of thee
One must to thine Artillery
Have left exposed a Friend—
Than thine old Arrow is a Shot
Delivered straighter to the Heart
The leaving Love behind.

Not for itself, the Dust is shy,
But, enemy, Beloved be
Thy Batteries divorce.
Fight sternly in a Dying eye
Two Armies, Love and Certainty
And Love and the Reverse.

What does it mean? Legault translates:

Dying is only unfortunate if you have friends. Luckily, I don’t have any. Take that, death.

I should note that Legault’s versions are often more concise than the originals, making all 1,789 poems fit into a slim little volume. There’s even a topical index so you can quickly track down the poems that touch on trees, or heaven, or zombies. And, of course, if you want to be able to match them up, there’s an index by first lines as well — although this would have been more useful, in my opinion, if it were in alphabetical order rather than numerical. I’ve found that the numbering isn’t always consistent across publications.

The book itself, published by McSweeney’s, is beautifully done. It’s a hardcover (no dustjacket) with an embossed cover, gilded edges, and a yellow ribbon bookmark, and would look great on a shelf with your other classic poetry books. It is, of course, pretty irreverent, but I would think all but the most humorless fans of Dickinson would find it amusing.

Whether you’re a huge fan of Emily Dickinson or you just need to steal something to post on Twitter, The Emily Dickinson Reader is a treat. Find out more at the McSweeeny’s website, or purchase from Amazon.

Disclaimer: I should note, in case you’re thinking about picking this up for your high school student who’s currently struggling in English, that this is not really Cliff Notes for Dickinson, and is in fact a work of humor. It also includes a lot of references to Dickinson’s sister-in-law Susan Gilbert Dickinson and sex (often in the same poem). 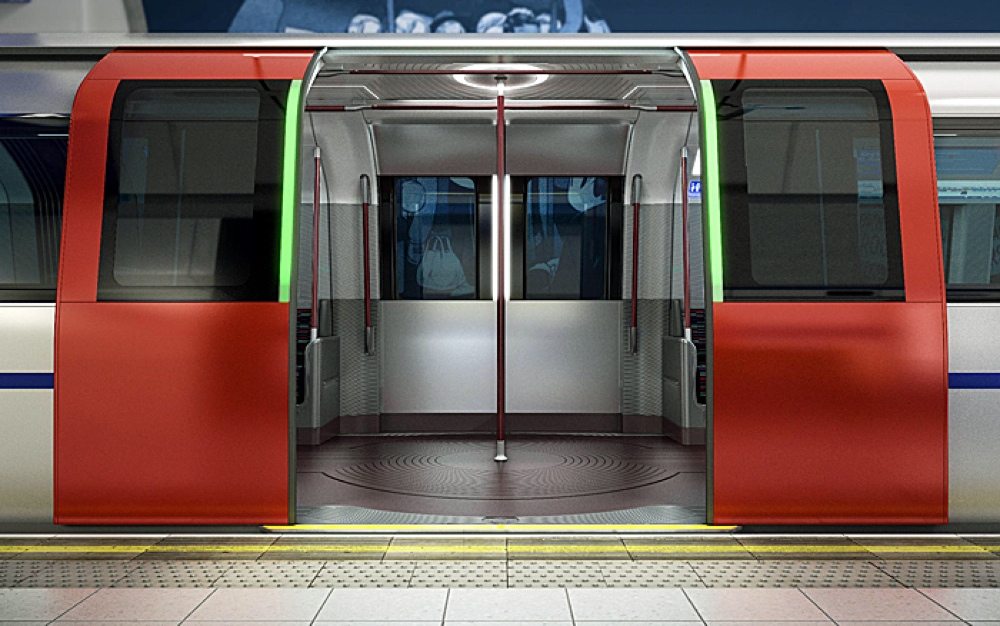 Playing at the World Is a Must Read for Gaming Geeks