We have to post this because io9 has finally stated for the record what we’ve knowa all along: Geek Dads are sexy. Yes, the truth is out there at last.

And even better, they’ve recognized one of our own: Senior Editor Jonathan “I’m too sexy for my Settlers of Catan t-shirt” Liu has been named one of the “Sexiest Geek Dads in the Galaxy.” It’s a wonderful and well-deserved honor, though there is some controversy as the award spans the entire galaxy, and yet there are no non-humans on the list (Wil Wheaton is obviously from the future, but still human, and Adam Savage, while he may have experimented with his own DNA, still has most of his chromosomes intact).

Congrats to Jonathan, and the rest of the awesome dads on the list, which you can find here at this link. 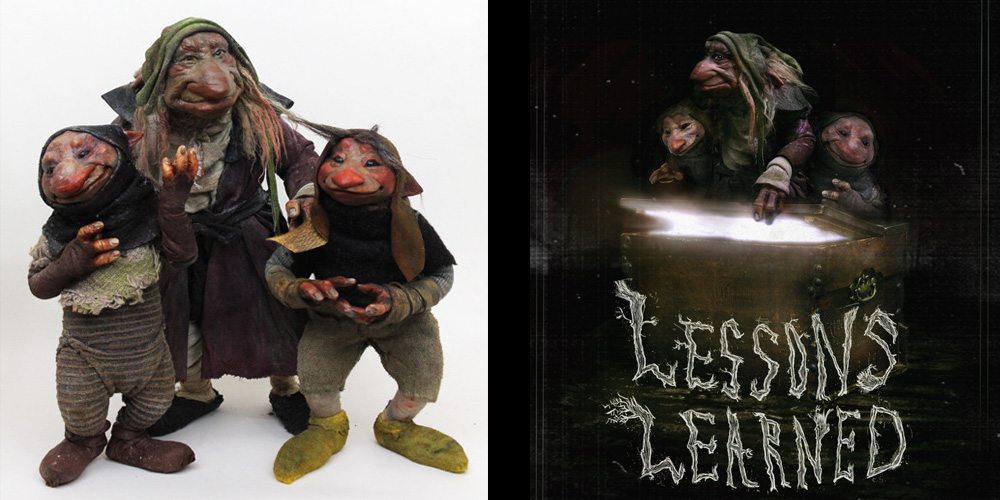 Even Kids Can Help Save the Planet