As an extra to our community gift guides, this year the editors of GeekDad are each doing their own guides as well. We get to see and play with a lot of stuff each year, and here is an eclectic selection of a few of the things I’ve really liked: Scooby Doo Mystery Inc.: I’m going to say it. This show was the best Scooby show ever. That should not detract from the original series, which established the iconic characters, but SDMI took those characters and that concept, and made it something new and wonderful. It was Buffy good. The fact that the show was rather lost on Cartoon Network, running in the middle of the afternoons, is a real shame. This was prime time material, and would have had a huge following in its first run. At this point, the entire first season, and part of the second, are out on DVD. If you or someone you love was ever a Scooby fan, and/or a Buffy fan, buy them this show, and then sit and enjoy it with them. You’ll be happy you did. Season 1 in total, and the first part of Season 2 are available on DVD, and the full show is available on instant download on Amazon. Logitech Alert Home Security Cameras: I got into evaluating home security cameras and whole systems this year, and had to deal with some very different methodologies when it came to setting up and using them, depending upon the technology. I have to say, the Logitech cameras were the easiest to get up and running. The hardware is nicely designed, looking far less utilitarian than some of the other choices; you will actually like having these mounted around your house to keep an eye on things. There are also dedicated monitoring clients for both PC and Mac, rather than just web portals and apps (however, there is an ongoing bug in the Mac client that requires a Terminal session to fix; need software update!). I love being able to have my iPad open on the kitchen counter, and keep an eye on the front walk to see if anyone is coming to the door! Logitech Alert Home Security Cameras, starting at $299 for an indoor Master system. Continuous Calendars: Ed Lewis wanted a calendar to help plan for his family. Small calendars were useless for long-term planning, and when you’ve got a family, it’s really helpful to look at things a couple months in advance with ease. He looked online, and couldn’t find anything that fit his needs. So he decided to design his own full-year one-sheet calendar. He then ran a successful Kickstarter campaign to fund a print run, and now he’s selling the calendars himself. The 24″ x 36″ laminated calendar will fit on the side of a fridge, and work with dry-erase markers if you like. You can see the whole year, and have a true global view of your plans. It’s simple, sensible, inexpensive, and really useful! Plus, Ed has offered a promo code! Use GEEKDAD for $3 off. Meze Headphones: I’m a big listening-to-stuff person. Not an audiophile by any stretch of the imagination, but I can darn well appreciate the difference between a good pair of headphones and what they give away for free on airlines. And I love Meze Headphones. They are gorgeous, they sound great, and they feel great. These are a premium product, for sure, but worth it in so many ways. This year, Antonio Meze has a new set out, the 73 Classics, that are luxurious on-the-ear ‘phones that continue the tradition of looking and sounding beautiful. Meze 73 Classics Headphones, $259. The Protomen Present: A Night of Queen

The Protomen Present: A Night of Queen: First, the Protomen’s Act II: The Father of Death is actually in my top 20 favorite albums of all time. I’ll listen to it anytime. That being said, the record that pushed it down in my play rotation this year was this little evening of fun. It turns out that the best Megaman Rock-Opera band in the world is also, quite possibly, the best Queen cover band as well. Their ability to sound like the originals, all the while showing a deference to the spirit of the band and a reverence to the music, make this a simply transcendent listen. You’d be a fool not to pick this up for someone you love (including yourself). Digital downloads start at $8. 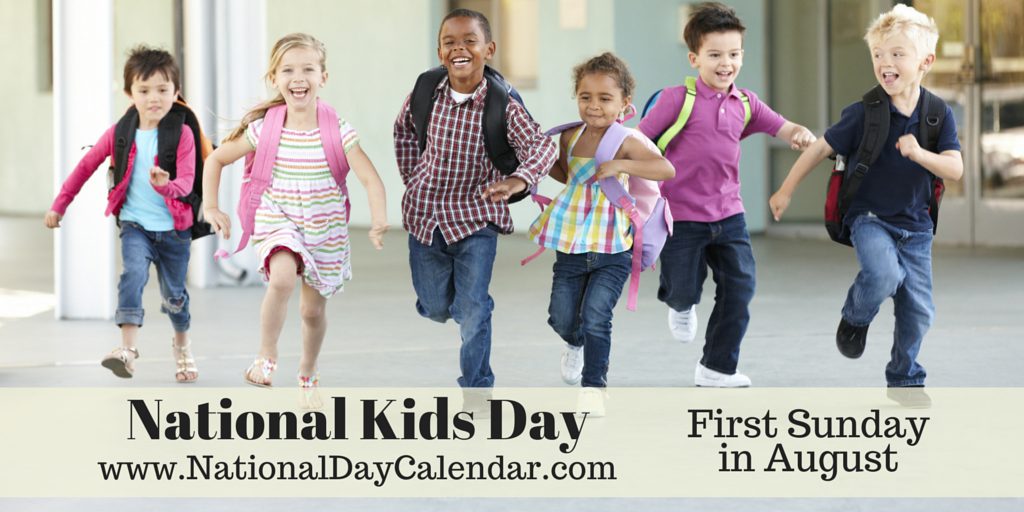 For Your Viewing Pleasure: Hallows’ Eve and the Pumpkin Dream