When my kids and I walked into Michael Rosenblatt’s design space over the pedestrian mall on Boulder, Colorado’s Pearl Street last week, my first thought was, dang, these Atoms don’t look like much. I mean, how cool could a couple mini-Snickers-sized colored boxes, a battery pack and a handful of plug-in wires be? What I really wanted to do was get my hands on all the other, flashier robotics ringing the room, like the homespun servo-powered Imperial Walker and some bug-like Lego-based thing that sprouted wires like an evil, Mad Max sea anemone. Now that stuff looked radical.

And then Michael along with his estimable iOS guru, David Allen, started plugging in wires, strapping Atoms to Lego and wood and plastic constructions, and it quickly became apparent that the only thing limiting their use was my lack of imagination. See, Atoms are sensors and motors — you make something and an Atom makes it go. For the most basic example, take the little rover Michael made by strapping a motor connected to an accelerometer to a Lego car so that it drove forward and backward with the tilt of the sensor. Don’t like the wire? Drive the rover with the accompanying iOS app by Allen.

For a slightly more advanced example, what about making a magic wand from a motion sensor on a stick that talks to a spring-loaded trap. Wave the wand and — BANG! — the little Atom box blows apart (in a non-you’ll-shoot-your-eye-out kind of way). The thing is, you could just as easily cast the spell with magic words and a sound sensor. And the trick could be a light clicking on instead of the trap. Or you could make the propeller on a beanie spring to life with the clap of your hands. (Note: this is my lame brainstorm — you and your kids can and should do better.)

“We wanted to make something flexible that kids could use to add ‘go’ to anything they could think of — an electronic open platform toy that required imagination and construction but not coding,” Rosenblatt says. I thought my kids, ages 4 and 6, were too young for the Atoms, but now a week later my 4-year-old is still chatterboxing about the “electronical e-vice” she’s going to make. Apparently it will be some sort of castle that walks on legs. And I don’t doubt that it will happen.

The most ingenious use I’ve seen, though kids will certainly crowd-source better ones, is featured in the company’s Kickstarter video: a little brother tells his sister to take a picture of his Lego creation. The sister complies. Little does she know the evil brother has booby-trapped it: inside the model is a light sensor and the spring-loaded trap box. She clicks a flash photo and the thing goes POW! Hilarity ensues and there is much rejoicing.

Rosenblatt, a former Apple designer for whom this is certainly not the first rodeo, envisions adding sensors like a laser rangefinder, but in my opinion the genius of Atoms is in its simplicity. These are blocks. They make things go. And they will go as far as your kids’ imaginations can take them. 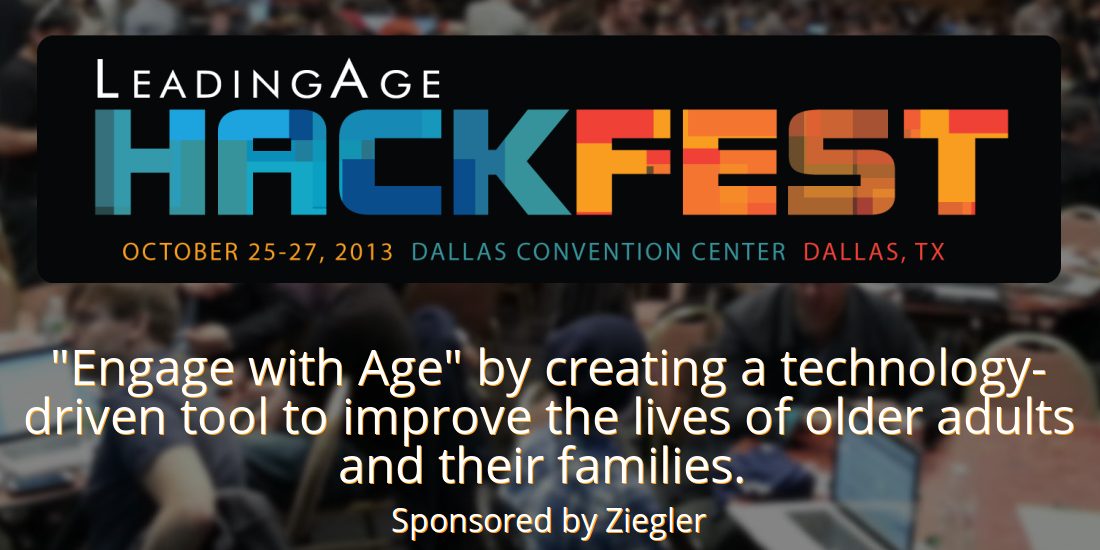