When I was in elementary school, my dad and I were at a local department store when I spotted the latest, greatest Kenner Star Wars action figure: Boba Fett, from the as-yet-unreleased The Empire Strikes Back. It was the 21st figure in the line, and – though I didn’t recognize the significance until decades later – my two-dollar purchase marked the last time in my life that I could say I had all the Star Wars guys.

Thirtysomething years down the road, Stephen Sansweet’s new book, Star Wars: The Ultimate Action Figure Collection, is a massive, incredibly complete look at the plastic Star Wars armies (2,500-plus figures between 1978 and early 2012) that Kenner and Hasbro have unleashed upon the toy world.

Sansweet, a former journalist who began focusing his research and writing on Star Wars toys in the early 1990s, includes a fairly detailed introduction to the book, pulling some Kenner history from his 1992 work Star Wars: From Concept to Screen to Collectible, and then moving on to the Hasbro relaunch of the toys in 1996. It’s still a bit jarring to look at a page showcasing all the basic action figure packages and consider that Kenner’s first run lasted just eight years (1978-85) and included six package designs: The “new era,” by contrast, has lasted twice as long, and included about four times as many package designs.

Still, even though the Star Wars figures I remember from my childhood are far outnumbered in this book by their newer counterparts, I really enjoy just browsing through The Ultimate Action Figure Collection and marveling at the characters and toys the saga has continued to generate.

The characters are listed alphabetically by their first name, rank, or title, and then by date of release – with some occasional fudging: All the Palpatine figures are grouped together, for instance, even though the original Kenner line simply named him “The Emperor,” and the character has also been a Sith Lord, a Senator, and a Chancellor. And though I did find myself wishing from time to time that the vintage Kenner lines had their own separate section, as in Sansweet and Josh Ling’s Star Wars: The Action Figure Archive (a much slimmer volume, but one which also includes spaceships and playsets), I thought it was a nice nod to the Kenner years that figures like Hammerhead and Walrusman remained alphabetized by their original names.

Each figure’s picture is also accompanied by a fact or two about that particular version, and notation indicating when it was released, and in which packaging. The sheer number of action figures is stunning. I haven’t actively collected Star Wars figures in a long time, so it floored me to learn, for example, that there have been more than ninety Luke Skywalker figures – or about as many action figures as were designed during the original trilogy run.

And fans of The Clone Wars should be extremely pleased: The “Clones” section of the book runs fifty pages and includes more than three hundred figures. (Jar-Jar? 10 versions, not even two complete pages. Thank the Maker.)

Each page also includes a handful of reference photos or sketches in the margins to show characters as they appeared onscreen or in artwork.

Chronicle Books has done a nice job with the softcover matte binding that seems designed for durability and repeated reference, and I absolutely love the front and back figure collection photography by Keith Megay.

The Ultimate Action Figure Collection carries a $40 cover price, but for anyone who’s ever spent an afternoon running around making “pew-pew” noises with an X-Wing or turning a living room floor into a clone battlefield, this book is a great mix of wish list and nostalgia. 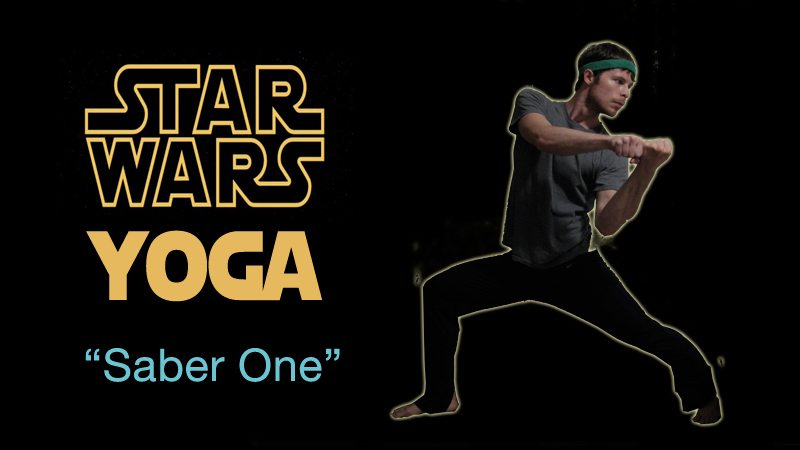