On December 4, 2012, Star Trek Federation: The First 150 Years will be released. Officially licensed by CBS Consumer Products, this historical volume will boldly take you where no-one has gone before; exploring new corners of Star Trek canon, while revisiting and correcting aspects that, as a fan, may have you bothered. It begins with the birth of Zefram Cochrane, and ends a few years after the death of James T. Kirk. It is written by David A. Goodman — credits include Futurama, Star Trek: Enterprise, and Family Guy. I will tell you, without hesitation, if you are a fan of any, or all, of the Star Trek series and movies, you must have this book.

The first thing you will notice when you receive Star Trek Federation: The First 150 Years is the packaging. Normally, I’m not one to be impressed by how something is packaged. This is one of few exceptions. The book arrives in a fair-sized box, that is nicely designed with reflective elements.

Removing the book from the packaging reveals another splendid element. Star Trek Federation: The First 150 Years is housed in a lighted pedestal display, with a push-button greeting from Admiral Hikaru Sulu. You will be hard-pressed to not want to push the button over and over again. The book itself has a raised United Federation of Planets symbol.

Within each chapter are a number of paintings, official documents, logs, letters, and more.

The aesthetic value is only one small reason why you will want to own this book. There are four major reasons why Star Trek Federation: The First 150 Years is a must have in your Star Trek library.

In terms of writing style, there are a number of things that grabbed my attention, and increased my enjoyment of the book.

The first of these things is immediate upon reading the book. The book is presented not as a reference book based on a fictional universe. It is  an actual history. David A. Goodman is a real historian who was commissioned by the Council of the United Federation of Planets to write this volume. If you were to take your time machine into the future, you will find this volume housed on Memory Alpha.

Everything found between the covers of Star Trek Federation: The First 150 Years is to be consumed as if it were a true story, with real first-person interviews, memoirs, journalistic accounts, logs, letters, and documents.

Not only is the choice of narrative style very interesting and smart, but the writing style is both fun and engaging. I think CBS made a very wise decision when they hired David A. Goodman to write this book. Not only because he is a true fan of the series, but because his long CV of writing for television, especially comedy, helps the reader become engulfed within the narrative – much like when watching the various Star Trek series and movies. There are also some really nice comedic beats throughout the story, helping to move it forward. It is hard to believe that this is David’s first book.

Star Trek Federation: The First 150 Years is obviously about Star Trek. For some fans, this is all they need to know before deciding to purchase this book. Other fans need more.

If you are one of the people who didn’t enjoy Star Trek: Enterprise because you don’t care to know about Federation history, you may be wondering if this book is for you. I would venture to say, most likely.

This book doesn’t only explore Federation history. David A. Goodman not only does a wonderful job creating a “true story,” but he also manages to incorporate events from all of the Star Trek live-action series, and a good number of the Star Trek: The Original Series movies. So, it doesn’t matter if you are a fan of only one piece of the Star Trek universe, or the entire franchise, you will come across a piece of information that will make you want to revisit the series, or movie, of which you are so fond.

For the Star Trek fans who are very interested in the history aspect of this universe, it is pretty self-evident why you want this volume. You will learn many things never before written about. The result is an increase in Star Trek trivia, great for parties or everyday conversation.

The contents within this book are vast. It does not simply cover the first 150 years of the Federation, but covers the period from January 27, 2031 – the birth of Zefram Conchrane – to October 11, 2311 – the 150th anniversary of the United Federation of Planets. If you want to be even more technical, it covers even a larger period as there is mention of Khan Noonien Singh and the Eugenics Wars of the 1990s.

If I had to pick my favorite topic, it would be the chapter on the Romulan War. Not only because of the role it played in the founding of the Federation, but because it answered a lot of questions I had. Without giving away spoilers, if you had any questions about the relationship between Vulcans and Romulans, they will be answered.

I think this will aspect of the book will make many hard-core Star Trek fans more than happy.

I do not want to give any spoilers. I will only say that if one of the reasons you didn’t like Star Trek: Enterprise was because of all the canon violations and continuity issues, David A. Goodman does an excellent job correcting these. He manages to do this without pretending events never took place. The way he fixes some of these issues are extremely creative. Other issues are corrected in such a manner that you will slap your forehead and wonder why you hadn’t already thought of the solution.

I think it is important to point out that the first-person interviews, memoirs, journalistic accounts, logs, letters, documents, and painting are not the main focus of this book. They are added bonuses that serve to enhance the history.

Because of these incorporated materials, Star Trek Federation: The First 150 Years can serve two purposes. Mainly, it is a history book. It will easily fit into your existing library of history books. However, because of the lighted pedestal, the size of the book, and the incorporation of the above-mentioned elements, you could also choose to proudly display it as a coffee table book.

Having documents presented in the original Romulan, Vulcan, Klingon, and more, with a side-by-side translation into English, plus all of the other added visual elements helped to sell that this volume is in fact a real history, and not a mere reference manual.

As a bonus, if you like to search for Easter eggs, this book has plenty for you to discover.

If I were to have one criticism of the book, it would be to say that I wish it were longer. This is not the fault of the author. If only he didn’t write such a wonderful and engaging history. If only I were not the type of person who wants all the Star Trek history and trivia! Other than that, I will be mighty surprised if you didn’t devour the book in one sitting, like I did.

If you haven’t already, be sure to take a look at the Star Trek: Federation: The First 150 Years, and read my interview with author David A. Goodman.

Star Trek Federation: The First 150 Years is published by 47NORTH and produced by becker&mayer.

You can pre-order Star Trek Federation: The First 150 Years on Amazon.

A copy of this book was provided for the purposes of this review. 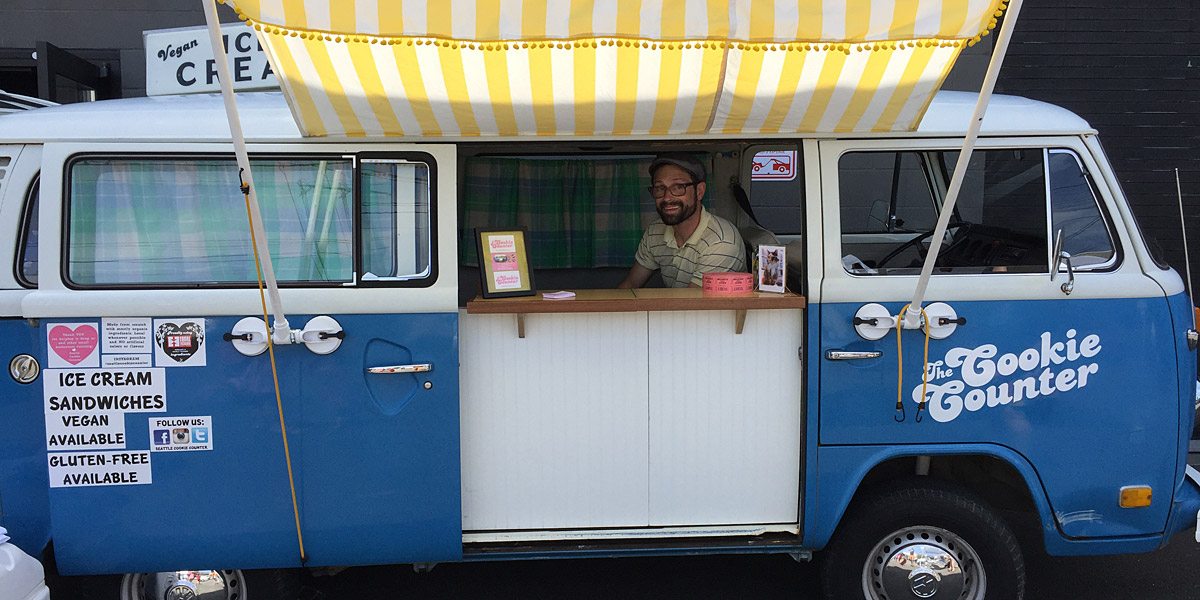