A great way to get young learners motivated is to combine education with real world tasks. This isn’t a new discovery, but something that Montessori style teaching has employed for many years.

The problem about this is usually that the educational versions of my favorite games and activities feel second rate. With this in mind I was a little concerned that Pokemon Typing Adventure wouldn’t hit the right notes for both fun and education.

However, its clever use of a wireless keyboard and the Pokemon characters manages to combine both entertainment and education. In fact, as you can see in the video, it actually gets kids typing and learning without realizing that’s what they are doing.

The game offers a variety of Pokemon themed challenges. These are access via a map over-world that it cleverly navigated with the keyboard — as if you are tapping out a trail for your character to follow. Along the way you discover all manner of different Pokemon and, inevitably, try to type them in record fast time. As you play through the game the difficulty starts to ramp up. What starts off with single finger tip tapping soon develops into a challenge that requires you to use all fingers and thumbs. With 60 courses to unlock there is plenty to discover and there are side quests that focus on particular typing skills and certain areas of the keyboard.

Perhaps the best test of an edutainment title is that it serves both the game franchise and the educational requirements. As you can see with our test family this became a nice introduction to the wider world of Pokemon. Although they had not previously played they were keen to play Pokemon White/Black 2.

The icing on the cake here is that both Pokemon Typing Adventure (as well as Pokemon Black/White 2) work on all the various DS versions. Both the keyboard and the game work fine on the 3DS but equally well on the original DS, DS lite or DSi.

[Disclosure: Nintendo provided copies of Pokemon games for this feature.] 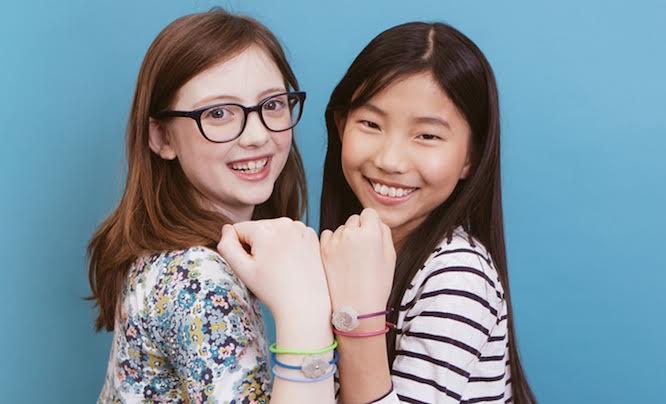